Posted on December 29, 2015 by DrinkPreneur in Product Reviews 0 Comments 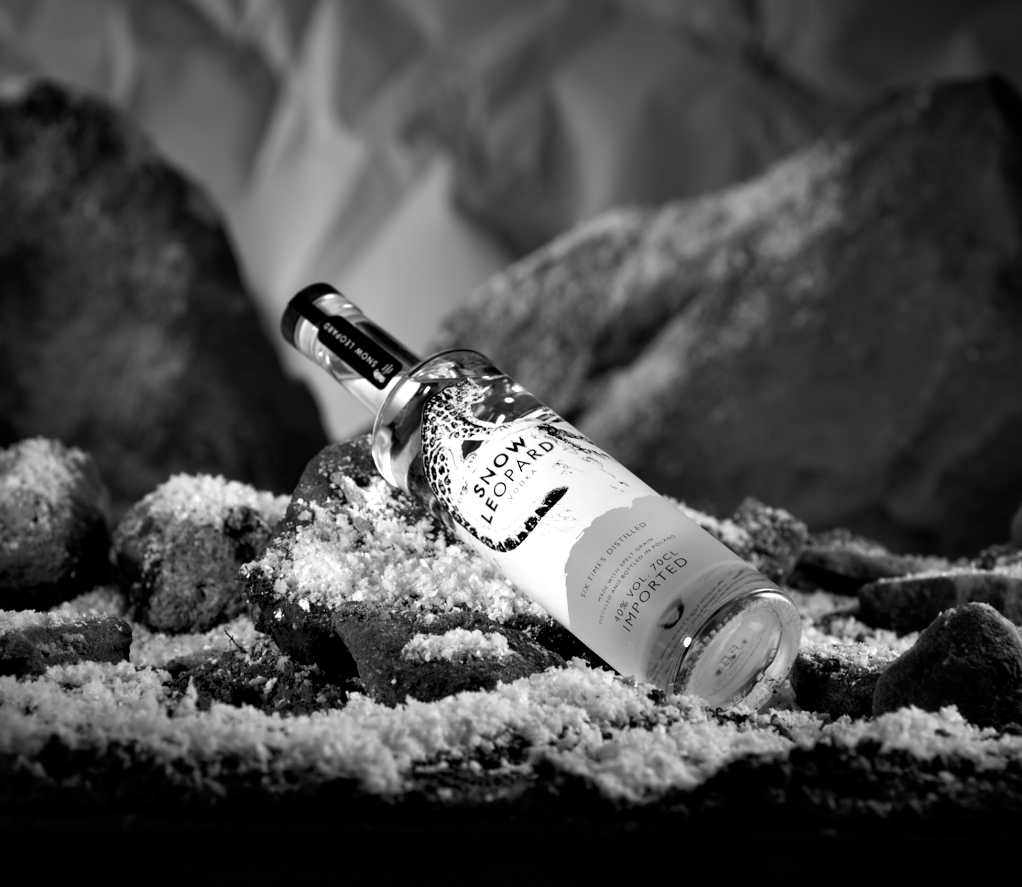 If you want to understand the product itself, you need to figure out the main idea of the company. Stephen Sparrow is the founder of Snow Leopard Vodka. The vodkas name was created by the mission of saving snow leopards from extinction. Stephen Sparrow has set up the Snow Leopard Trust UK (which is being run by Snow Leopard Trust International) charity to gather funds for the community based on research and conservation programs, also pledged to donate a staggering 15% of Snow Leopard Vodka profits. Even the design of the bottle shows the main idea of this vodka – the Snow Leopard’s climbing up to the mountain.

Snow Leopard Vodka is created using an ancient grain called spelt. The spelt is widely known for its health benefits and belongs for the wheat family. However, the molecular structure of the protein and appearance of the ancient grain and wheat are different. When it comes to the cost — luxury super grain is grown without the use of pesticides and fertilizers and is around 5 times more expensive than grain which is used in other vodkas. In any case, all the investments are clearly felt in the final products quality and gives the result of an extraordinary tasting vodka.

The original Snow Leopard Vodka is hand crafted and distilled six times. Due to the distillation process, the impurities are removed and the final vodka has less extraneous flavors that come with contaminants. 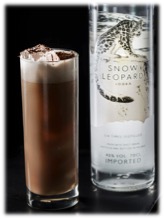 Some people say that vodka is one of spirits which are odorless and tasteless, but in this case it is absolutely not true – Snow Leopard Vodka has its own flavor and character. After the first sip of this vodka, comes the gentle nutty warming entry. The mild is fading and turns into nice mouth-feel with spicy ending. Right after few seconds the slightly acidic aftertaste is coming. The journey from the moment vodka touches the palate until the second you swallow leaves a nice clean grain taste.

This vodka is also a wonderful cocktail ingredient in such drinks as 83 Trace, Where the Wild Roses Grow, Chrysanthemum Fizz, Himalayan Sour and many others. There are many possible cocktail variations and the usage of vodka depends only on how creative you are.

All in all, The Snow Leopard vodka has full body, creamy taste and delicate finish and most of all it has a great idea of helping to safe snow leopards from extinction. The little things really matter.