Posted on November 20, 2017 by DrinkPreneur in Market 0 Comments 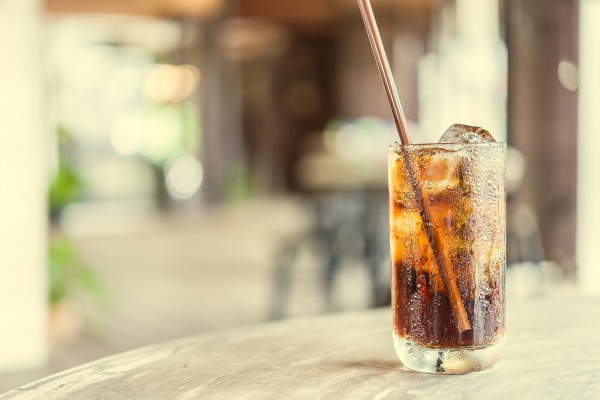 Organized by the German trade fair specialists fairtrade the 4th edition of agrofood & plastprintpack West Africa will take place on 05 to 07 December 2017 at the Accra International Conference Centre in Accra, Ghana. More than 90+ exhibitors from 21 countries including 5 national pavilions from Algeria, France, Netherlands, Poland and Sri Lanka, make the 2017 edition the biggest ever. The figures of rising food imports confirm that the largest food market in Africa is still undersupplied. Rising technology imports indicate massive investments in processing, plastics and packaging equipment and a revival of local production.

West Africa’s 4th International Trade Show on Agriculture, Food & Beverage and Plastics, Printing & Packaging Solutions and Technology takes place on the background of positive economic data as figures of WTO and VDMA indicate a clear upward trend for West Africa’s agrofood & plastprintpack industry. Ghana, Ivory Coast and Senegal are the largest importers of finished food as well as of agricultural and food processing and packaging technology in West Africa – apart from Nigeria.

In addition to many global players, 5 national pavilions participate from:

agrofood & plastprintpack West Africa 2017 is supported by the Ghanaian Ministry of Food and Agriculture and of Trade and Industry, the Delegation of the German Industry and Commerce in Ghana AHK, the French agrofood association adepta and AVEP – Associación Valenciana de Empresarios de Plásticos.