Packaged Coffee Market Is Expected To Grow In India

Posted on November 29, 2016 by DrinkPreneur in Market 0 Comments 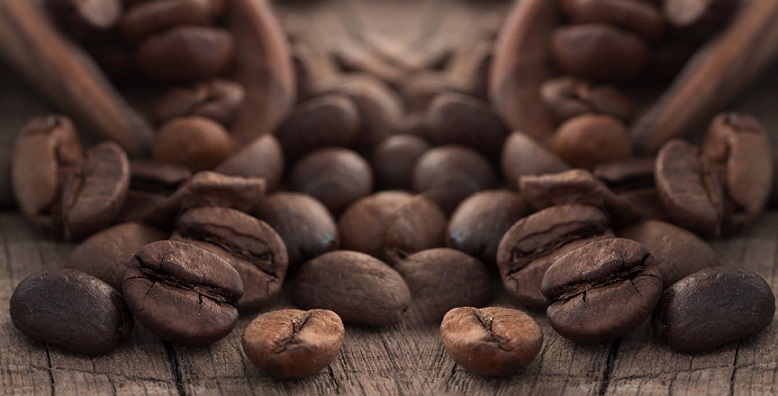 Packaged coffee market is expected to grow at a CAGR of around 12% over next five years.

Research and Markets have announced the addition of the “India Packaged Coffee & Cafe Chain Market Outlook, 2021” report to their offering.

This report gives an in-depth analysis of coffee industry in India. Coffee as a segment has steadily gained a share of total consumer spending on beverages over the last many years. Coffee serves as the first rung on the ladder for young consumers in India, while it reflects growing demand among consumers looking for convenient, decent-quality coffee at home and in the workplace. Opportunities for coffee to gain more popularity among new consumers, as well as reclaim those exiting the category, lies in continued modernism, both in terms of developing new flavours and improving quality.

The RTD market for coffee based beverages is likely to grow, although it is currently at a very nascent stage. However, it benefited from a range of new product launches towards the end of the review period. These products are mainly consumed by young and middle-aged demographics and tend to be consumed in the mornings as an energy booster.

The channel which contributes most to the sales of packaged coffee is traditional retail channels, whereas modern retail is currently in the moderate stage. The growth of cafe chains over the last decade also boosted the visibility and per capita consumption of coffee among Indian consumers.

Cafe Coffee Day, Barista and Tata Starbucks are some of the leading players in cafe market. Coffee consumption is higher among southern part of the country. However, other regions are expected to increase in term of coffee consumption during the forecast period. Robusta coffee production is much higher than Arabica in India, which is anticipated to increase much higher in the future years.