Posted on February 5, 2018 by DrinkPreneur in Retail 0 Comments 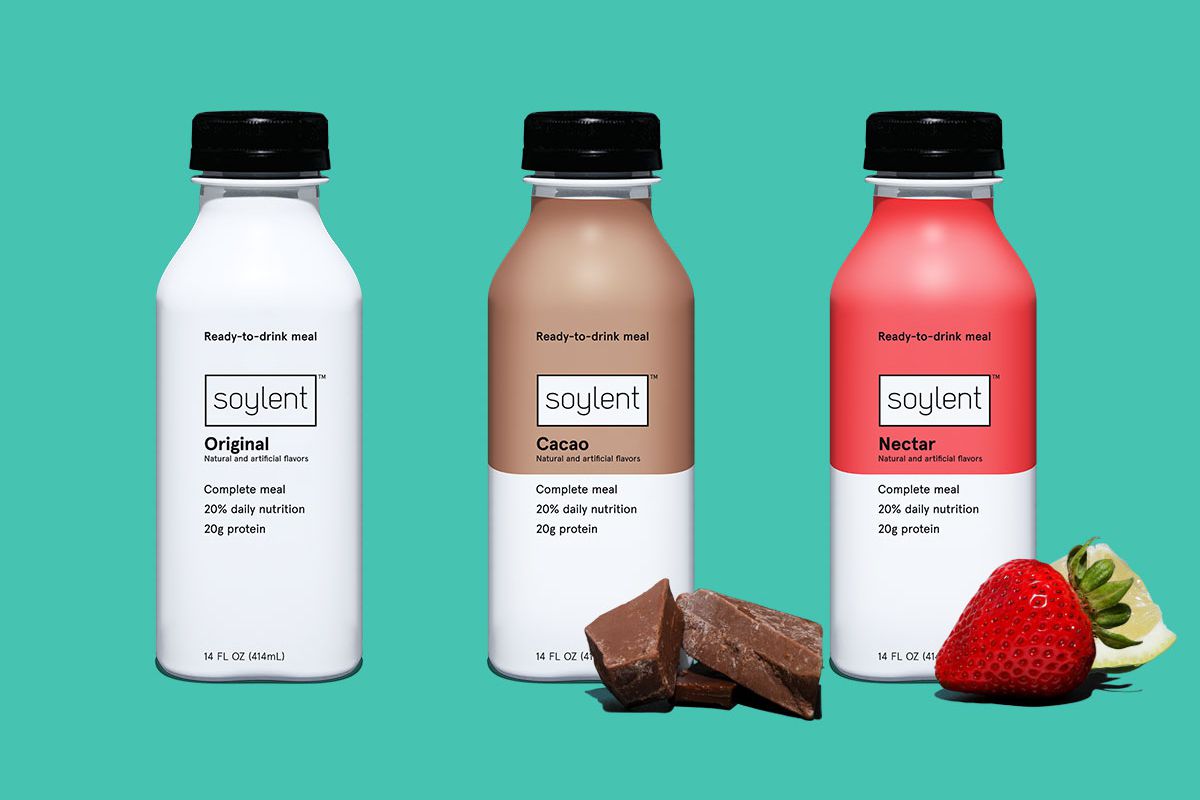 Rosa Foods, the makers of Soylent, today announced its retail expansion in New York with a long-term strategic distribution agreement with Big Geyser, the largest independent non-alcoholic beverage distributor in the metro New York area. New York is the top eCommerce market for the ready-to-drink meal brand, and this expansion will make Soylent products a new staple in the largest retail market in the country.

“We can’t wait to bring Soylent to stores and offices across New York so the millions of busy, on-the-go New Yorkers who are skipping meals or making unhealthy food choices have a better alternative,” said Soylent CEO Bryan Crowley.

“Jerry Reda and the entire Big Geyser team have already been invaluable collaborators, and I know they share our passion for providing complete, convenient meals that fuel people’s days.”

“Soylent has done a fantastic job of building its eCommerce business, and we’re excited to help them achieve that same success with our retail partners in New York,” says Big Geyser COO Jerry Reda. “This truly innovative meal replacement line is a great addition to our portfolio of brands, and we all look forward to the success we’ll share together.”