Posted on October 8, 2020 by DrinkPreneur in Product Reviews 0 Comments 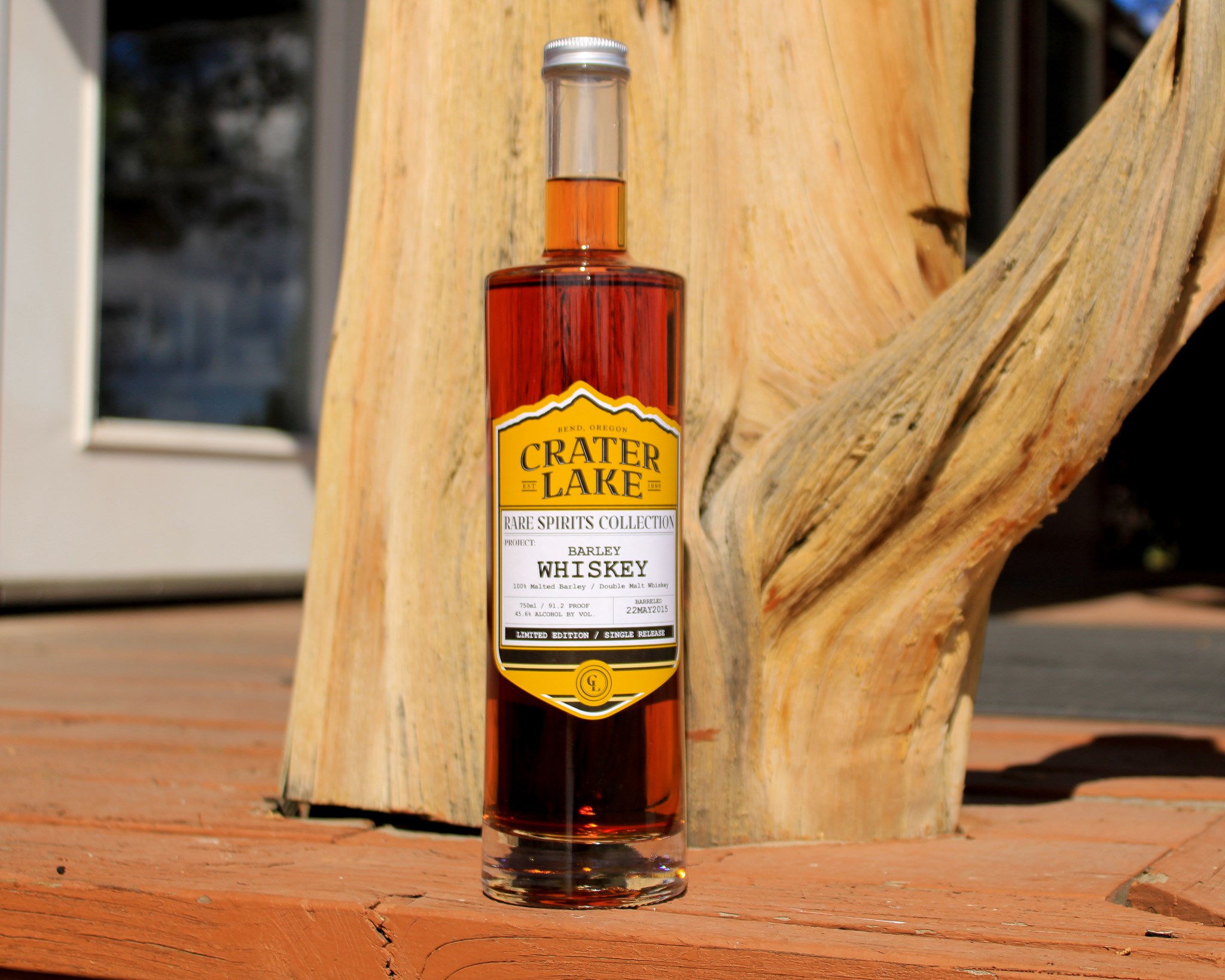 Crater Lake Spirits out of Bend, Oregon, has released a limited edition run of Barley Whiskey available only in their tasting rooms while supplies last. Traditionally known for their vodkas, Crater Lake has added some whiskeys and a gin in recent years, but this barley whiskey is special in that it’s aged five years and more of a sipper than some of their previous releases. Aged in charred oak barrels, the barley whiskey has some heavy notes of vanilla and caramel.  It also finishes much smoother than some of their other spirits.  Where a lot of their spirits are great as an ingredient to a mixed drink, this stands well on its own.

With the release limited to their two tasting rooms in Oregon, anyone interested would have to be a pretty dedicated whiskey connoisseur or conveniently located in the Northwest. 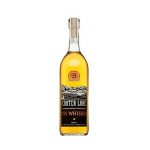