Coffee Culture Around the World 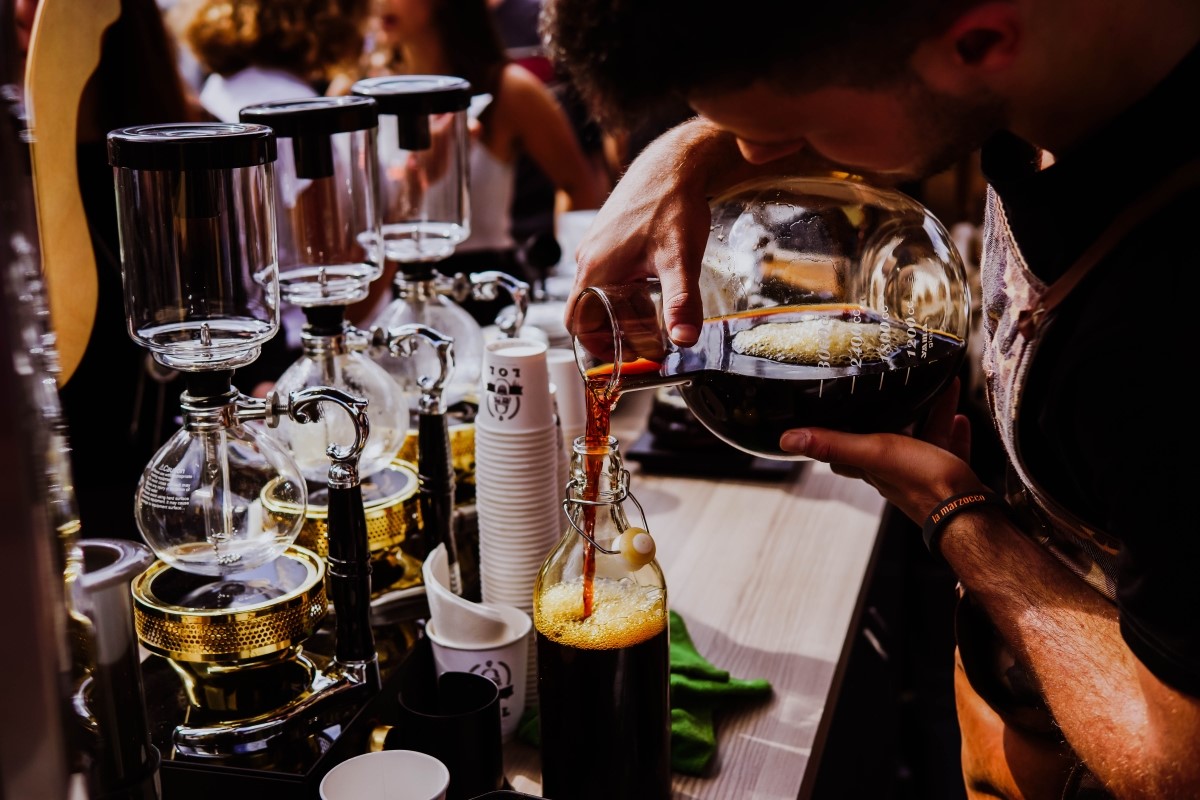 Coffee is one thing almost everyone around the world can agree upon, it is that much of a global phenomenon. All across the globe, people sip coffee throughout the day either for its health benefits or for the social customs it has blended into. There are dozens of coffee “cultures” that are fascinating. Here are some of the places that honor the coffee bean most highly:

In stark contrast to American coffee drinking habits, Italy has a different solution for their coffee, mainly their espresso. Served in small, ceramic cups, highly concentrated espresso is almost taken like a shot of alcohol then left. Sometimes, a slice of lemon is rubbed around the edge of the cup to give some additional flavor. Also, cappuccino is actually only made in the morning.

Called “café de olla” in Spanish, this traditional drink is brewed in individual earthenware pots filled with cinnamon sticks. The spice adds both a fiery and healthy kick to the coffee that is actually quite addicting. In Mexico, coffee is served throughout the day. 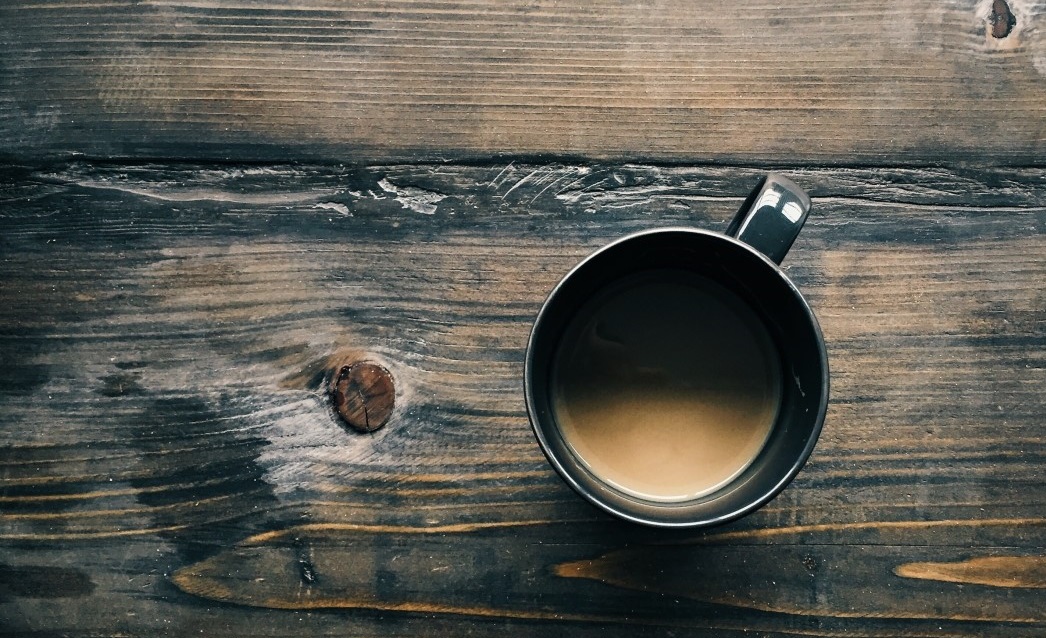 In many Arab countries like Saudi Arabia, coffee comes with serious etiquette, including serving the oldest in the group first. Men typically drink only with men, and the same goes for women. Also, since alcohol and drugs are illegal in Saudi Arabia, unless you are amongst the wealthiest, coffee is the stimulant of choice. Saudi coffee (called “kahwa”) is dark, horrendously bitter, and flavored with cardamom. In fact, the coffee is usually served with sweet dates to cut the flavor.

Known as “Turk Kahvesi,” this coffee is brewed according to an old proverb: “As black as hell, as strong as death, and as sweet as love.” While it may sound intimidating, Turkish coffee is actually treated like a dessert rather than a morning energizer. Usually served after dinner with some kind of chewy candy, Turk Kahvesi is brewed in a copper pot and is absurdly hot. Perhaps the proverb should be “hotter than hell.”

Africa has one of the oldest and ceremonial coffee cultures out there. In Ethiopia and other countries like Eritrea, coffee ceremony is elaborate and beautiful. The pouring ceremony is actually only done by the lady of the household. Over several hours, the coffee, which is called “buna” in Ethiopia is lovingly brewed in special carafes then poured from on high over cups without spilling a drop. Traditionally, the coffee is flavored with butter and salt.

Though this might make your skin crawl slightly, there is something in Indonesia called “kopi luwak.” In order to get the right roast and flavor, the kopi beans must first pass through the digestive tract of a civet. Yeah, you read that right. The beans are harvested from the civet’s droppings then roasted. It is absurdly overpriced in Indonesia, but tourists and locals love drinking it up.

Coffee consumption in the country has historically been one of the highest. The demand for the drink is so high, that all throughout Denmark—and especially in Copenhagen—you can find packed cafes all the streets with people all sitting steaming cups of “kaffee”.

There are surely hundreds of countries serving up coffee uniquely, more than these countries, for sure. Coffee is popular throughout the world and brings international travels together. Whether you love your coffee piping hot, frothed with steamed milk, or with a zing that leaves you energized throughout the entire day, there is a coffee culture for you.

Gregory Tumlin is the Editor of agreatcoffee.com Who is a Coffee enthusiast and love to share what he know about this field. He is also a husband and father to two young boys as well as a masters student.

View all posts by Gregory Tumlin →