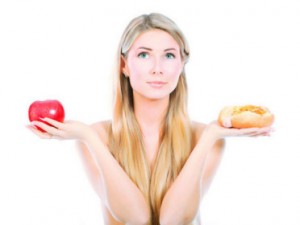 Food Matters Live hosted an eyebrow-raising 450 speakers at an innovative trade show in London last week, so I was bound to learn a lot from attending, which I was pleased to do as a speaker and session chairman. Two sets of findings particularly struck me. Both were about how we link our eating habits, especially in terms of health.

The first was from Kantar Worldpanel’s continuous analysis of 30,000 households in Britain:

Whatever conclusion you reach, reducing the availability of bottled water isn’t one that makes any sense to me.

The second was from Tropicana, drawing from the US National Health and Nutrition Examination Survey. It discovered that fruit juice consumers also eat more fruit and vegetable portions than people who don’t drink fruit juice.

Fruit juice consumers appear to be healthier in Britain too, with “a lower body weight, body mass index and waist circumference than non-consumers”.