Why Start A Soft Drinks Company In 2017? 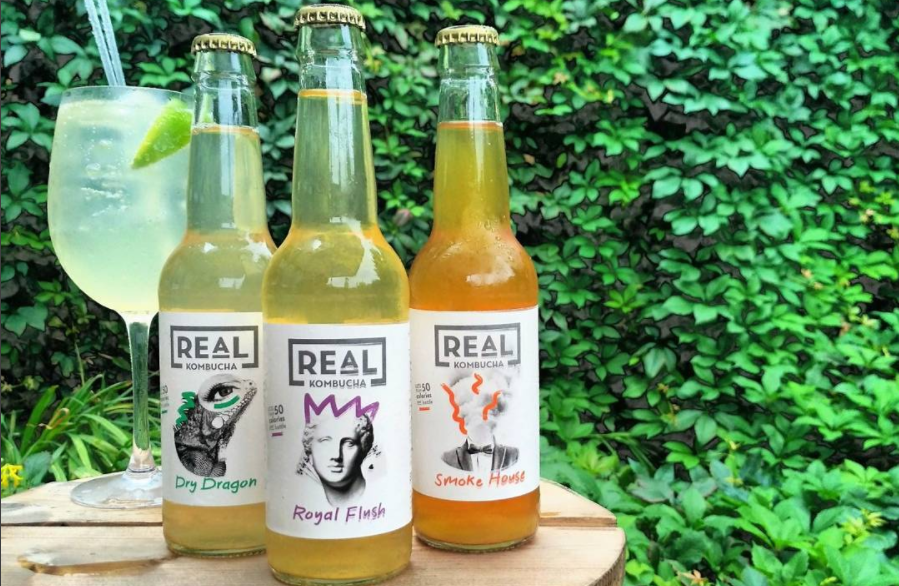 One hint that I’ve regularly picked up is this: you have to be mad to want to start a soft drinks company in this day and age. If Deborah Meaden thinks it’s risky, then something must be afoot – something that starts with the words ‘the competition’, and ends with the words ‘is insane’.

And yet, here I am – one third of the newly launched Real Kombucha, a drinks company specialising in the the production and general word-spreading of fermented tea – keen to show Ms Meaden et al that there’s room for one more startup on the block.

In truth, I can understand why the experts point to an overcrowding in the marketplace. According to the British Soft Drinks Association’s most recent annual report, sugar intake from soft drink consumption was down 16.2% between 2012 and 2016. With more and more people searching for healthier options on the supermarket shelves, you can see why new businesses might rush to fill an assumed gap.

However, doing so makes the assumption that soft drinks are only really consumed in certain environments. What fewer startups have observed is the fact that there’s an increasing desire for alternative, healthier soft drinks in pubs and bars. According to stats provided by Club Soda, the main movers and shakers behind the UK’s Mindful Drinking Movement, 30% of the people in a bar or pub at any given time will not be there to drink alcohol. And yet, a general malaise can be sensed among many pub chains and owners – a rather backwards assumption that there’s no market for soft drinks in pubs. 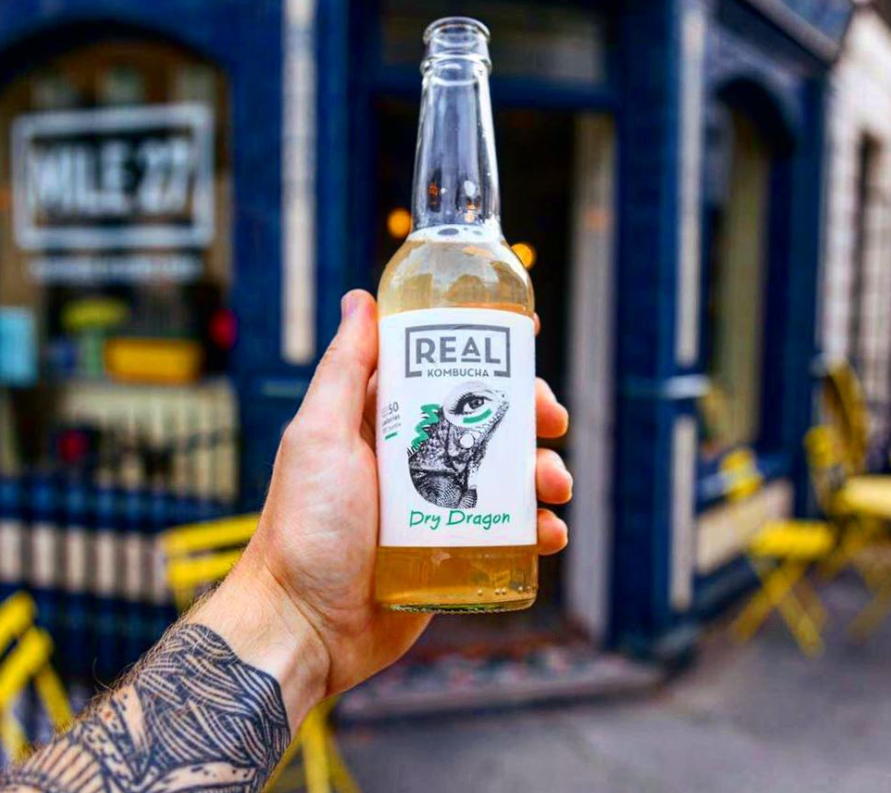 And so a few more facts and figures for you, while we’re here, courtesy of Club Soda:

With all of that in mind, the notion of launching a new soft drinks company in 2017 doesn’t seem quite so mad when you take into account what’s lacking and – more specifically – where it’s lacking.

I’ll freely admit that I’m one of the people that would immediately benefit from an increase in options. I gave up drinking alcohol 10 years ago, and my visits to the pub have been reduced to something close to zero times per month, simply because there’s no choice. I don’t want to spend my evening drinking Coca Cola, there’s far too much sugar in the fruit juices on offer, and the average non-alcoholic beer options are exactly that: average. Two or three bottles of whatever non-alcoholic nastiness the barman has to dust down can result in rather severe stomach aches. There’s nothing quite like a night out where you know you’re damaging your body without any of the fun stuff that usually comes with it.

However, my discovery of kombucha didn’t initially tie in with that need for an alternative. I was interested in fermented foods largely because my wife – born and raised in Japan – does a lot of fermenting as part of her regular diet. It was only when I discovered that my co-founders, David Begg and Adrian Hodgson, were also brewing kombucha that the realisation struck. We could happily sit for hours drinking the stuff and nattering away. It had that potent mix of being a social enabler while at the same time being sophisticated enough, flavour-wise, to drink without the boredom kicking in.

From there it was a short hop to realising that Real Kombucha (as we named the brand) worked as a non-alcoholic alternative on a night out. It’s an adult-oriented soft drink, if you will, and one of the only beverages you can drink in a pub and leave the more healthy for it.

It’s very easy to dismiss kombucha as the latest food fad, but two things are worth noting at this point. In the USA, the kombucha market is poised to grow 25% year-on-year and has been doing so for the last five years. Meanwhile, in the UK, the next generation of pub-goers is simply not turning to the bottle. According to the Office for National Statistics, the proportion of adults who say they drink alcohol is at its lowest since 2005, with those between the ages of 16 and 24 making up the lowest-consuming age group. While some of those will simply stop going to pubs, many will start looking for – and demanding – an alternative that fits with their lifestyle.

If there’s change afoot, then there are plenty of people in the drinks industry who would do well to spot it, not least those that are stocking fridges in this country’s pubs. Of course there’s a risk in starting a new soft drinks company in 2017, but there’s also a huge risk in refusing to move with the times.

Jon Wilks is a co-founder of Real Kombucha. Click for more info on the rise of Kombucha UK.

Jon Wilks spent over 10 years as a journalist and publisher, heading up Time Out in Tokyo and Abu Dhabi before returning to the UK and helping to set up one of London's first dedicated content marketing departments. He launched Real Kombucha with co-founders David Begg and Adrian Hodgson in spring 2017.

View all posts by Jon Wilks →