Posted on October 3, 2016 by DrinkPreneur in Brand News 0 Comments

Rum lovers and pumpkin spice fanatics, get your glasses ready! Your obsession with pumpkin is no longer limited to the standard pumpkin beer and pumpkin spiced lattes this season. Captain Morgan is here to fill the void with chilled pumpkin spiced flavored shots. Prepare yourself for an epic fall season with CAPTAIN MORGAN Jack-O’Blast Limited Edition Pumpkin Spiced Rum, the first pumpkin spiced rum offering to ever hit shelves.

“As much as we enjoyed tropical cocktails over the summer, it’s time to make room for the bold flavors of fall everyone enjoys,” said Linda Bethea, Vice President of Captain Morgan. 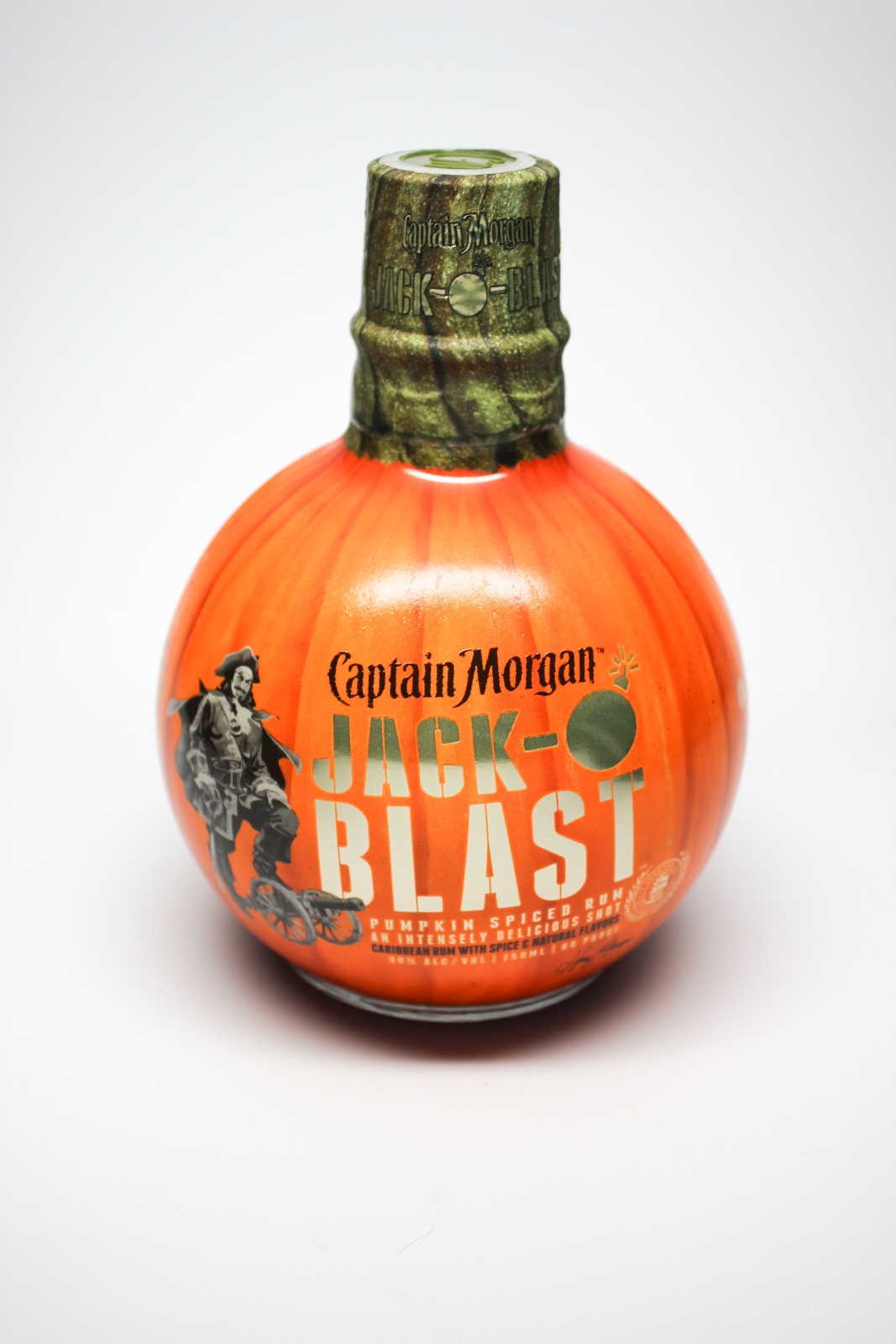 “Captain Morgan Jack-O’Blast is a must-have for responsible adult consumers during their favorite seasonal activities, whether it’s at football tailgates, Halloween parties or backyard bonfires with friends.”

While Captain Morgan Jack-O’Blast boasts the identical shape of its predecessor, Captain Morgan Cannon Blast, it features autumn colors of orange and green.  To solidify its place as fall’s must-have shot, the bold, round bottle simulates the look of a carved pumpkin when illuminated under a black light. The pumpkin spiced rum (60 proof, 30% ABV) has a suggested retail price of $15.99 for a 750 ml bottle and is currently available nationwide for a limited time this fall.