Posted on October 30, 2020 by DrinkPreneur in Brand News 0 Comments 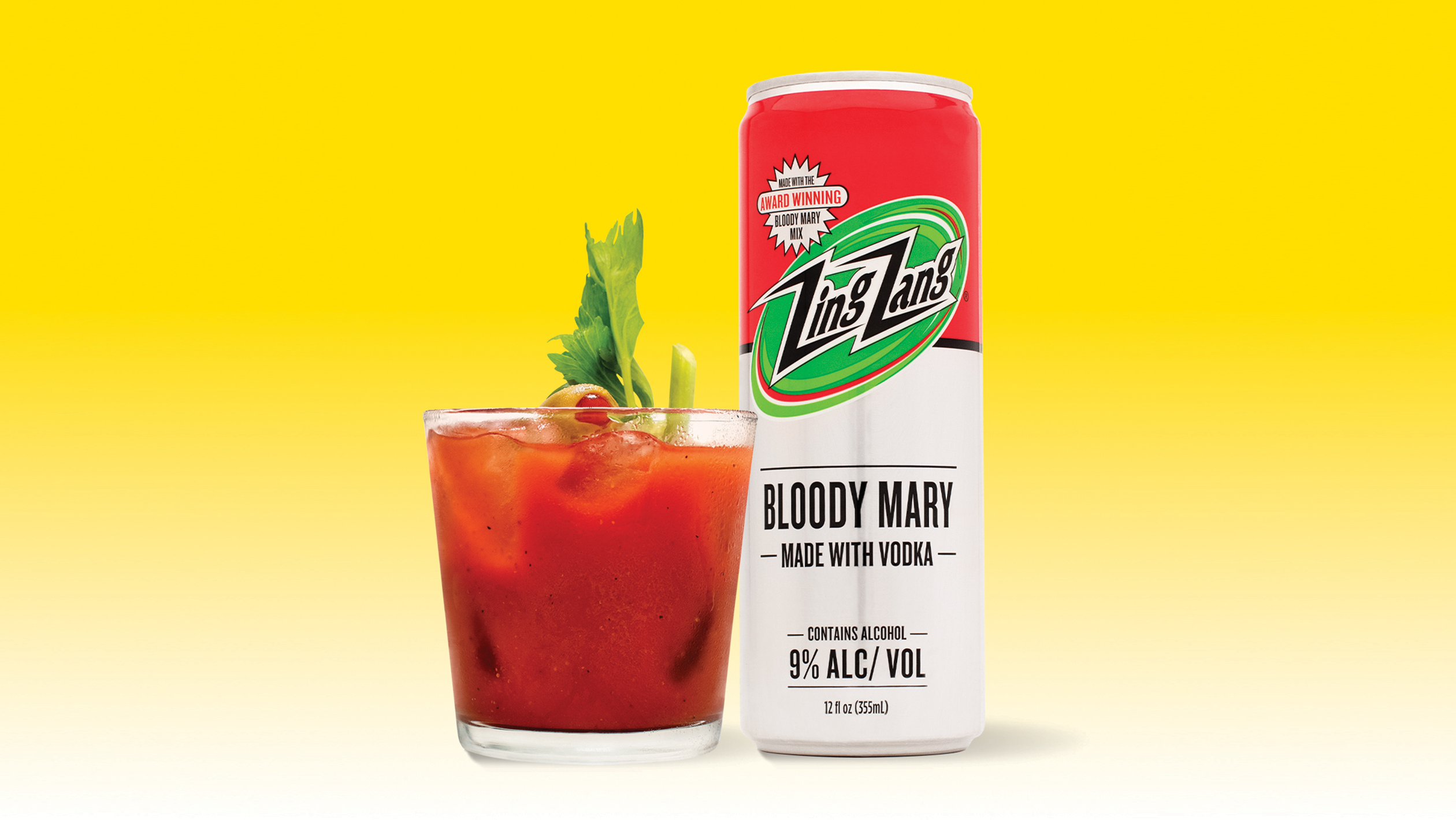 Ask most consumers and bartenders in America how to make a perfect Bloody Mary, and you’ll likely hear the words “Zing Zang.” The brand – on track to sell more than two million cases of premium, naturally-crafted mixers this year – has quickly become the top name in the cocktail mix in the U.S., and today has announced the launch of a new line of spirits-based ready-to-drink (RTD) canned cocktails.

“Consumers want bartender-quality cocktails that are convenient for at-home and on-the-go consumption. That’s exactly what Zing Zang has always been known and trusted to deliver,” says Brent Albertson, CEO at Chicago-based Zing Zang, LLC, who previously spent 30 years in leadership roles at Diageo. “Our new RTDs are real cocktails, made with our bold Zing Zang mixes and high-quality premium spirits, unlike most canned cocktail drinks and hard seltzers which are just watered-down malt or beer-based drinks.”

According to industry analysts IWSR, the RTD category in the U.S. is valued at $8 billion, with volume growth significantly outpacing beer, wine, and spirits. RTD consumption in the U.S. is expected to increase by +72% by 2024, IWSR reports. Though the RTD category is growing rapidly, consumers still have few options for spirits-based, premium quality cocktails like Bloody Marys, Margaritas, or Bourbon Whiskey Sours. Zing Zang RTDs fill an unmet need in the category, just in time for the holidays and tailgating season.

“The mix is the majority of a drink, so the quality of that mix is crucial. Zing Zang is the leading mix brand in the U.S. because we’re committed to only producing bold, premium-quality mixes made with natural ingredients, real fruit and vegetable juices, and no high fructose corn syrup. That same award-winning mix is what gives our new ready-to-drink cocktails their outstanding taste and consistent quality,” adds Albertson.