Posted on August 8, 2018 by DrinkPreneur in Brand News 0 Comments 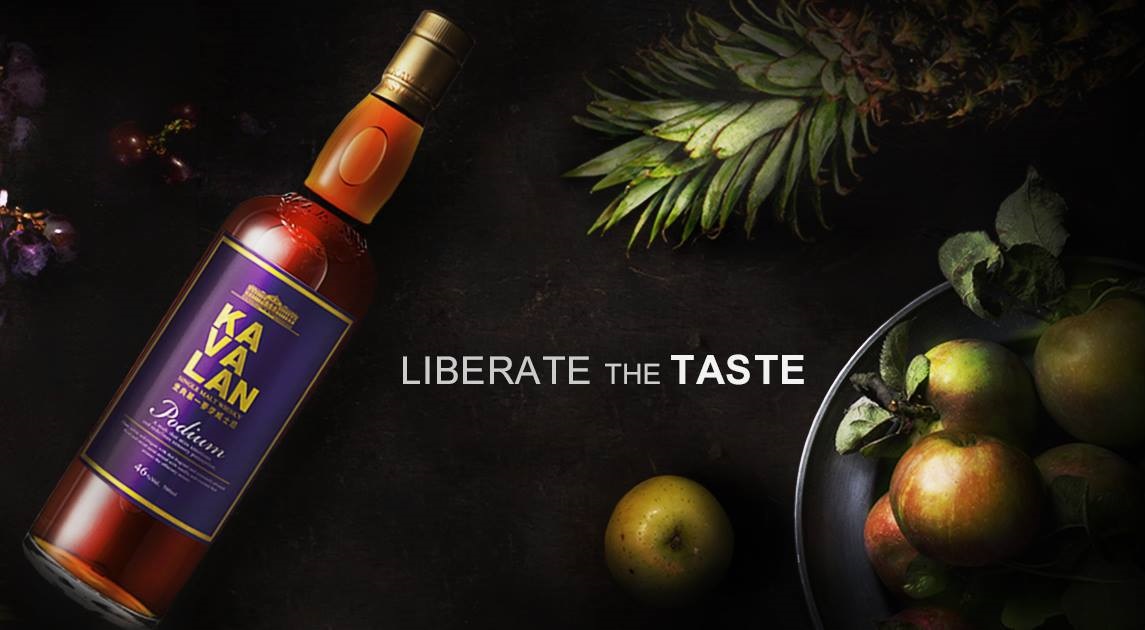 Kavalan, Taiwan’s leading whisky distillery, has received three Gold/Gold Outstandings at the 2018 International Wine and Spirit Competition, regarded as the most competitive Whisky and Wine contest.

“In Yilan County where our distillery is based, we draw on the purest water, a unique subtropical climate and the dedication and passion of Kavalan team to produce the highest quality whisky,” Mr Lee said.

In other major awards contests this year, Kavalan was awarded the SFWSC’s 2018 “Distillery of the Year” title, building on its biggest ever haul of medals in San Francisco, including a “Best in Class” trophy and a record of 9 “Double Golds.” Last but not least, Kavalan Chairman Mr Tien Tsai Lee and CEO Mr Yu-Ting Lee are the first in all Mandarin-speaking countries and first father and son to be inducted into the World Whiskies Awards (WWA) “Hall of Fame” in London this March.