Posted on October 17, 2016 by DrinkPreneur in Brand News 0 Comments 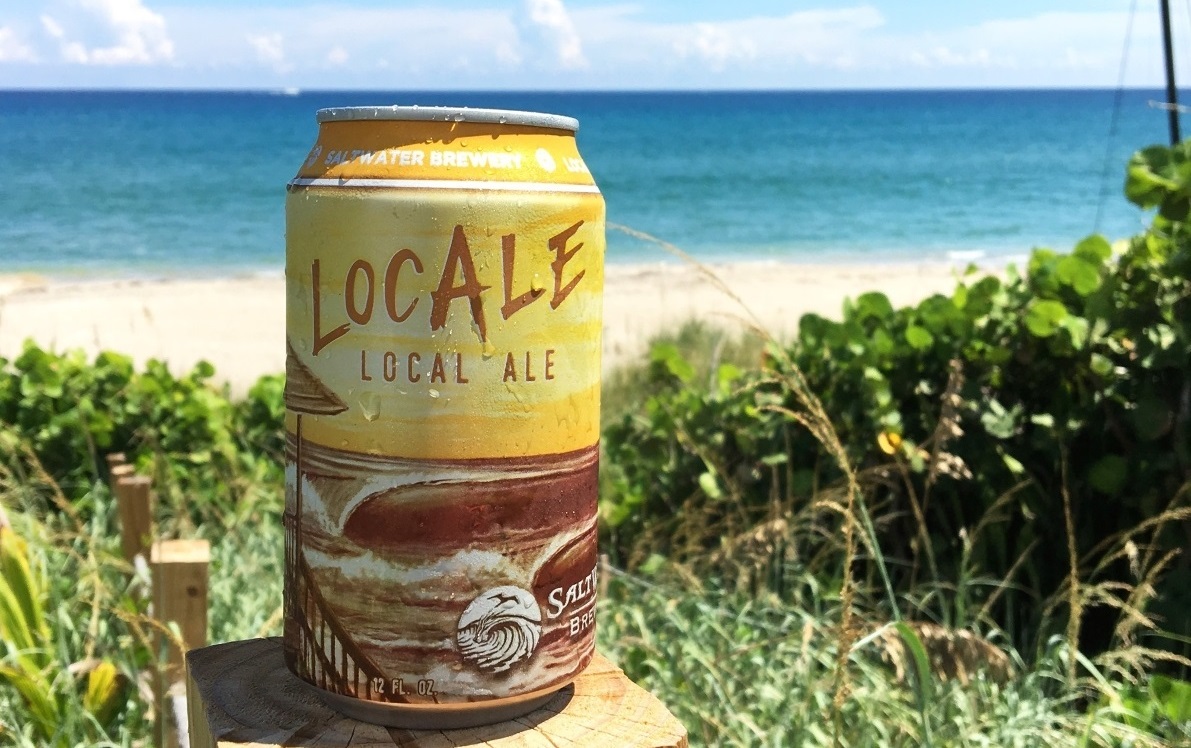 Saltwater Brewery, a Florida-based microbrewery known for the Edible Six Pack Rings, announced an extension to their brewing team with the hiring of Justin Rick, previous Senior Brewer at Brooklyn Brewery.

Justin graduated from the Master Brewers Program at UC Davis in 2008, and over the past eight years has held top brewing positions at Stone Brewing, Leinenkugel and Brooklyn Brewery. Following the success of the Edible Can Ring viral video, Justin will continue the momentum as Saltwater’s new Head of Brewing.

Since the beginning of June, he has helped to standardize procedures, improve safety, streamline operations, grow the Beer Lab, and just brewed the brewery’s 250th batch of beer. Dustin Jeffers will continue to manage recipe formulation and serves as Saltwater’s Director of Operations.

“We’re excited to have such a seasoned and talented Brewer,” said Jeffers. “His hands-on, senior-level experience with large breweries is unmatched and will be instrumental to helping Saltwater grow and improve.”

Justin’s hiring ushers in a third canned beer for the company, LocAle. A crisp, refreshing, golden ale with 3.7 percent ALC/VOL, LocAle is the ideal all-day drinking beer to enjoy at your favorite local event or activity. Cans have been available in the Tasting Room since the beginning of September, and are now available throughout Saltwater’s Florida-only distribution territory.