Posted on August 3, 2018 by DrinkPreneur in Brand News 0 Comments 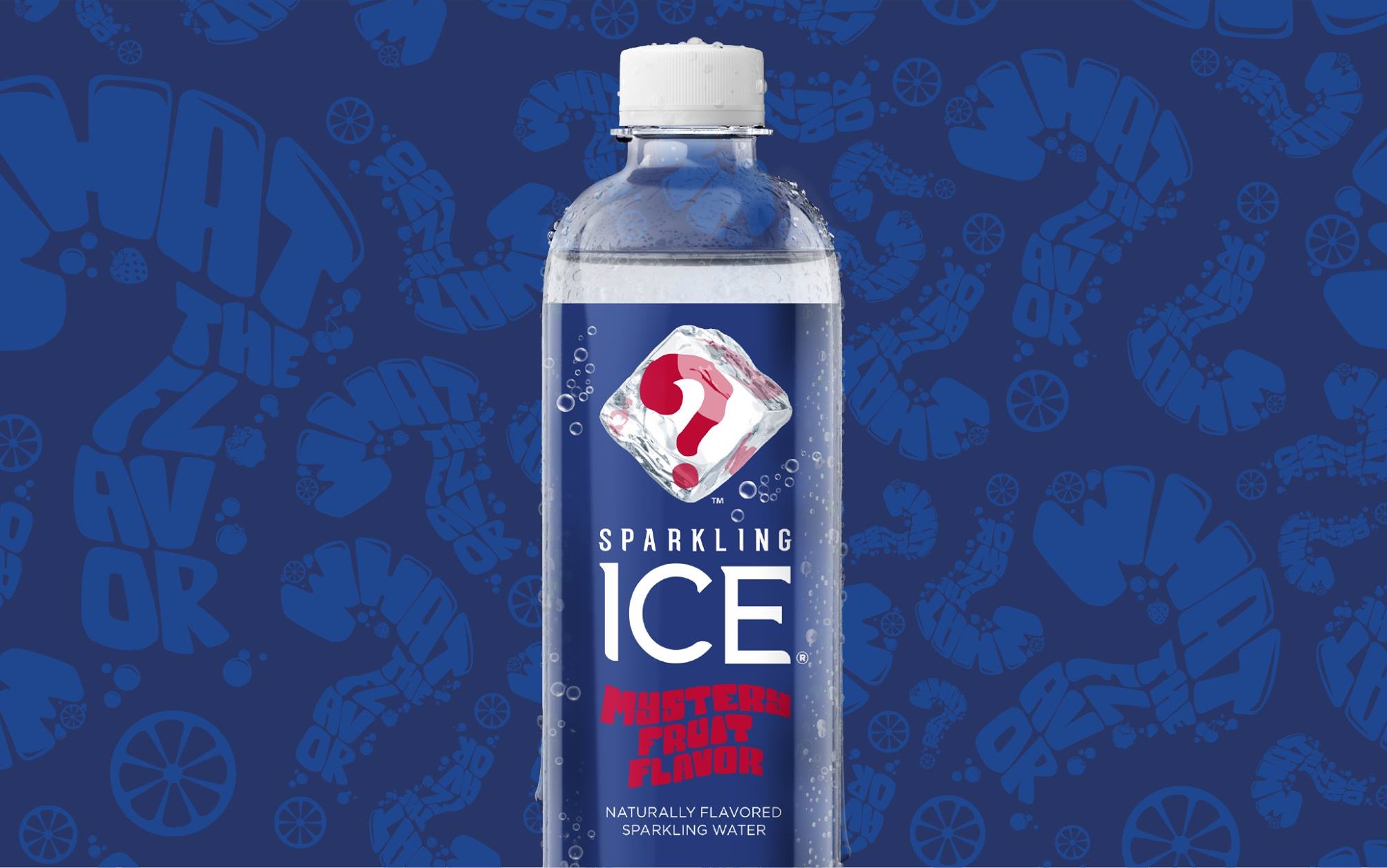 After months of speculation, Sparkling Ice is excited to reveal the flavor of its limited-edition Mystery Flavor – Passion Fruit Punch!

“At Sparkling Ice, we’re excited to share that the Mystery Fruit Flavor our consumers have been drinking all summer long has been revealed as Passion Fruit Punch,” said VP of Community and Customer Relations of Talking Rain Beverage Co., Nina Morrison.  “In fact, our fans and followers have been enjoying the flavor so much that they’ve made it one of our top selling Sparkling Ice products of the summer.”

As part of the Mystery Fruit Flavor launch back in June, Sparkling Ice challenged fans to taste, debate and ultimately cast their flavor picks via social media using the hashtag #WhatTheFlavorSweeps for their chance to win over $45,000 worth of prizes, including a Bose Sound System, Sonos Wireless Speakers, iTunes gift cards, a year of FREE Spotify and more. Fans across the country casted their votes on social media, and winners were announced on a weekly basis from May 15th – August 7th.

“As a company, we’ve been anticipating the big reveal for months,” added Nina Morrison. “Over 245K fans and followers participated in the social media contest, making it one of our most successful promotions to date. We had guesses ranging from Blueberry Lemonade to Watermelon, Fruit Punch and more. Even I guessed wrong!”

In addition to the weekly contest winners, Sparkling Ice will also be announcing a grand prize winner of the social sweepstakes on August 8th who will win an all-expense paid VIP trip to California to attend a major music festival in April 2019.