Dalston Cola – A little different from the rest

Posted on September 19, 2015 by DrinkPreneur in Beverage Startups 0 Comments 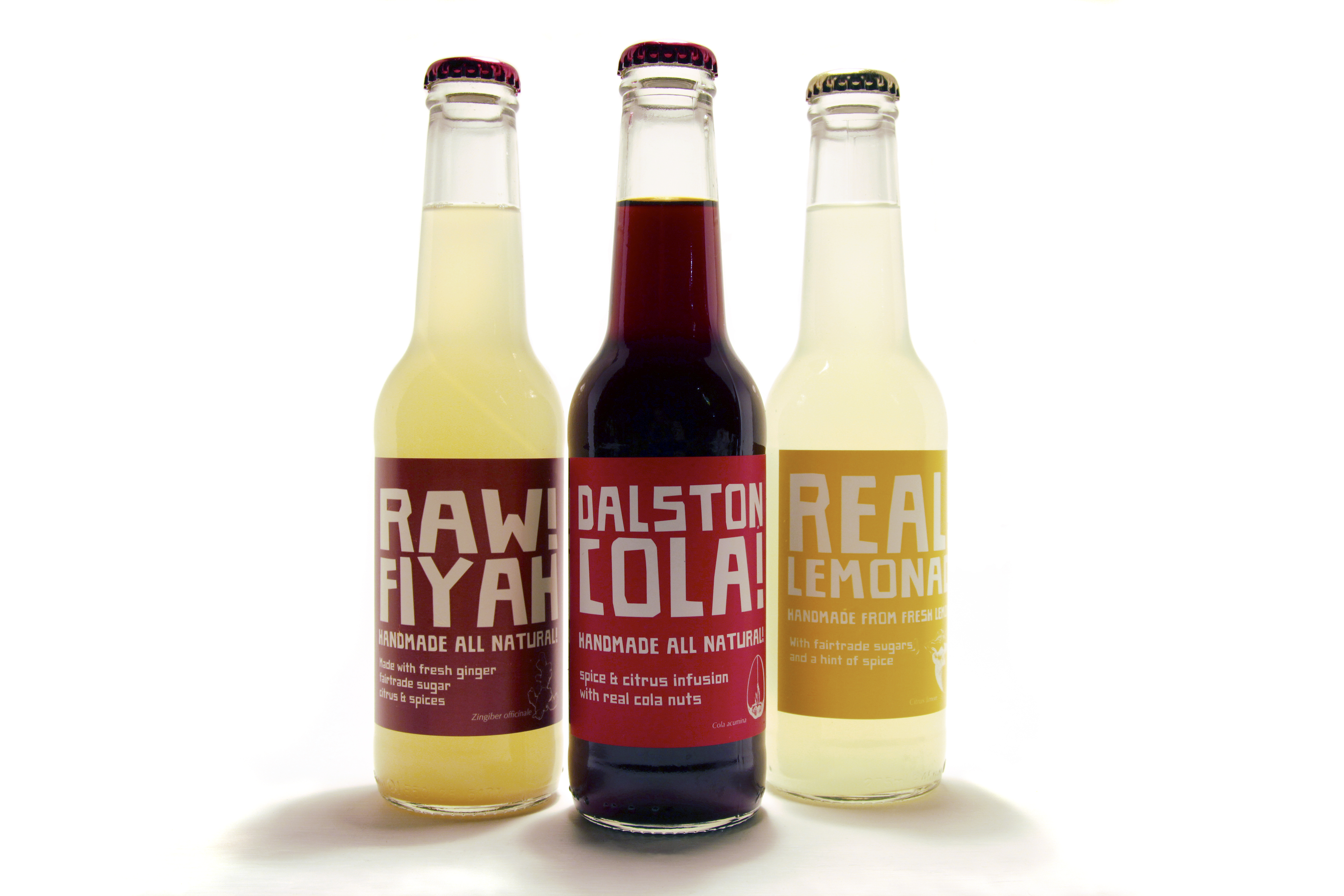 Can you tell us more how did you come up with an idea to start beverage business?  Did you have any experience about beverage industry before this project? Can you share this story with us?

Dalston Cola formed as a mixer drink at Passing Clouds nightclub, mainly to go with rum. They were concerned about the ethical history of some of the major soft drinks companies, so as curious chefs we found cola nuts for sale in Dalston’s street market and got busy experimenting, people in the club took to it because the flavours were so different.

The food industry – not to mention beer – has gone through great changes in the UK in the last 10 years, but I saw most places offering the same old soft drinks, so took advice from one of London’s first craft-brewers – and the internet – and set about carbonating and bottling the cola in 40 litre batches, then hand-labelling it and delivering it on my bike. I built it up from there, customizing machinery, developing processes and recipes, surrounding myself with awesome people (we have a great team), doing the work, and constantly trying to improve everything we do. 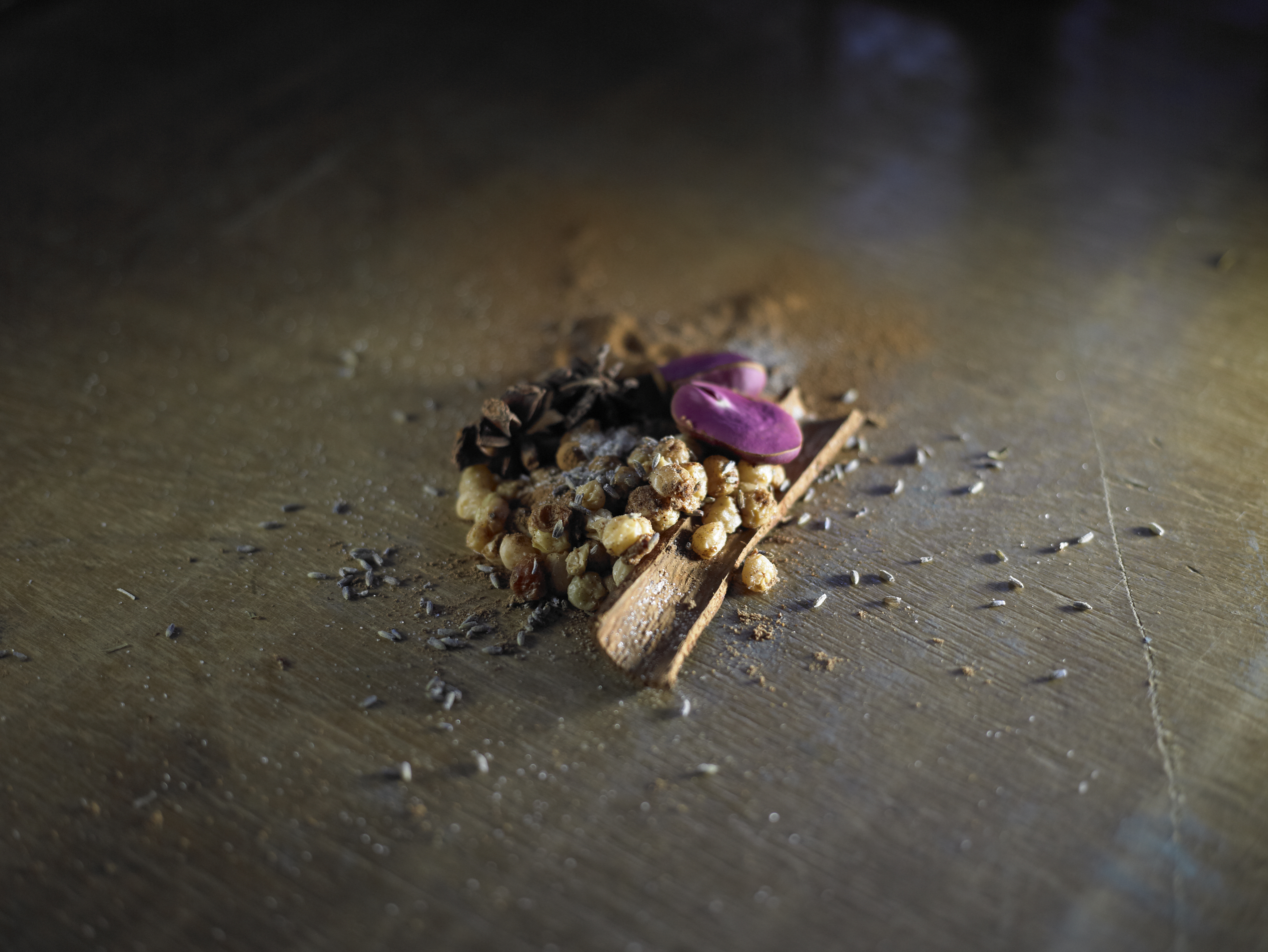 there wasn’t really anybody we could directly learn from on the process side of things – instead we took inspiration and knowledge from loads of different people in food, beer, spirits, even wine. The Dalston’s team didn’t start out with a drinks background, I used to tend the bar on one of the Orient Express trains before becoming a chef and then working in food sustainability, and our production & operations manager Graham Walker used to chef for Simon Rogan who now runs Claridge’s, our core team were in food but are slowly becoming experts in what we see as a new way of making drinks. We’ve since attracted great advisers who are definitely from the drinks end of things in order to fill some of the formerly large holes in our knowledge.

Why Cola? There should be a lot of competition in this particular field. What is special about Dalston Cola? What is the difference between Dalston Cola and other Colas? 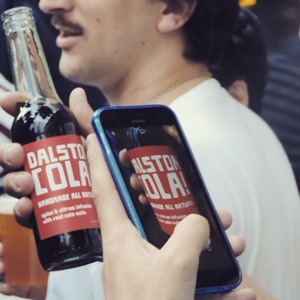 Well we don’t just make cola, we make 3 drinks currently and we’ll be launching an expanded range in early 2016 as we’re finally able to spend some time on new drinks development. The cola market just doesn’t have many solid alternatives. Sure you can find a bunch of different brands but they are all made essentially the same way – flavouring oils and compounds, citric acid, preservatives, mass produced, high in sugar, low in quality. We are making soft drinks in a fundamentally different way, using real ingredients and less processing, we get completely different and way more complex flavours – and some people are liking this.

What kind of difficulties have you had since the very beginning of the Dalston Cola project?

In your opinion, what are the most important benefits Dalston Cola team will gain during the event? Do you have some advice for other startups?

We are mainly here to meet people, try and get some recognition in the pro drinks industry, and find out if anyone’s interested in stocking our drinks in the future.

Keep on trucking. And keep fit!

For more information about Dalston Cola visit their website.