The Launch and Extend of Hiro Sake in Canada and U.S.

Posted on October 14, 2016 by DrinkPreneur in Brand News 0 Comments 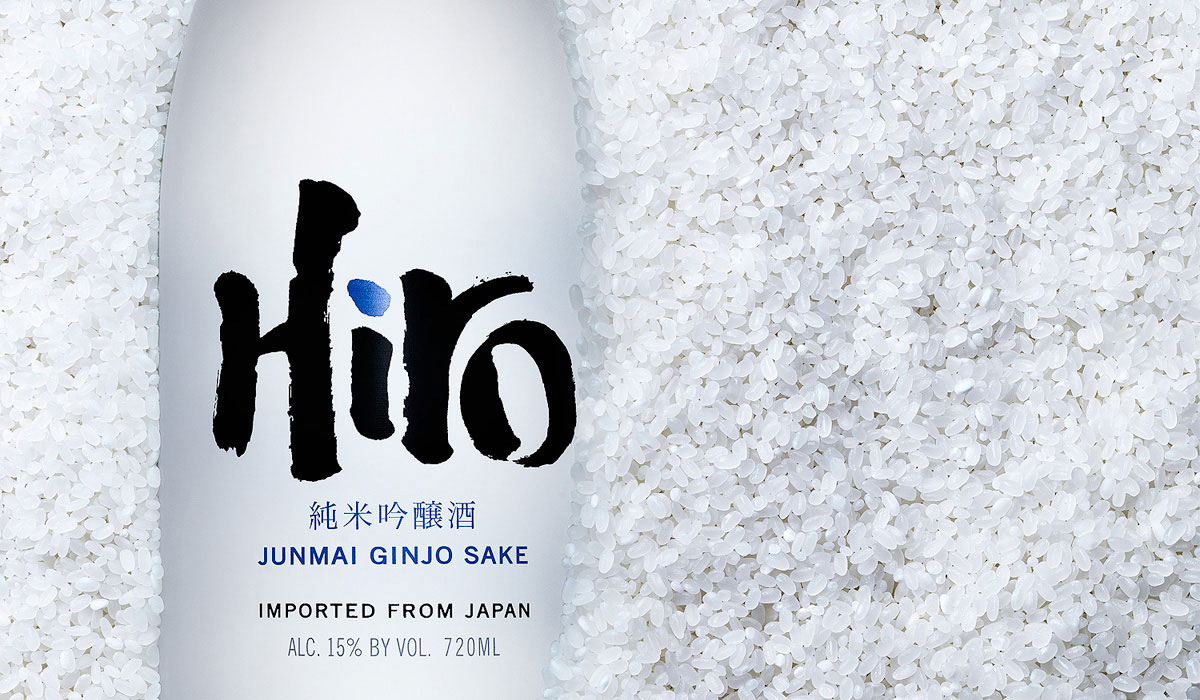 Hiro Sake, the award-winning, handcrafted, premium sake from Japan, is celebrating its fifth anniversary with a series of exciting new developments. The company which has grown in sales for each of its five years has put the finishing touches on its most luxurious and high-end sake ever, is expanding into British Columbia and has broadened its reach across the United States.

This rice is grown exclusively in the Niigata Prefecture, the premier sake producing region in Japan, where all Hiro Sake is brewed. Hiro Gold is produced in limited quantities only once a year by Hiro’s Toji (master brewer) and will be available initially in California, Florida, New York and Texas with a suggested retail price of $100.00 (15% alc./vol.; 720ml). 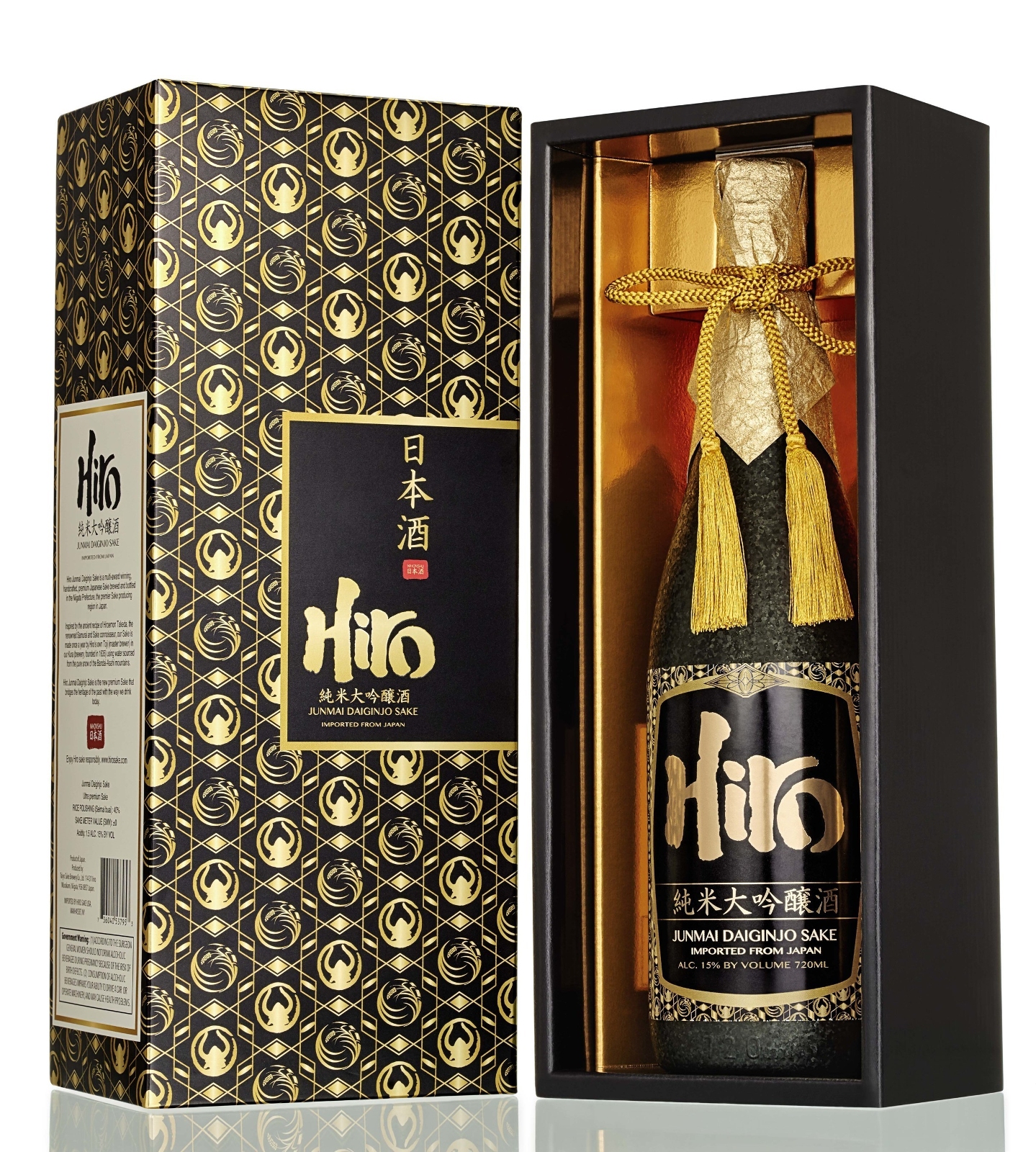 Hiro Gold was the recent winner of a Double Gold Medal at the 2016 San Francisco International Wine Competition and joins the portfolio of Hiro Blue and Hiro Red.

Hiro Sake has launched in British Columbia for the first time, with the first bottles of Hiro Blue for sale in Vancouver, making the brand available in all three countries of North America—Canada, the United States and Mexico. The brand will be distributed by Canwinex Co. in Canada.

In the U.S., Hiro expands into South Carolina and has changed distributor in Texas. The brand also has announced aggressive plans to develop the on-premise market in California.

“As we celebrate our fifth anniversary of the U.S. launch of Hiro Sake, we are excited to see a continued growth and interest in the sake category,” says Carlos Arana, co-founder and CEO of Hiro Sake LLC.

“We have grown in triple digits every year since 2011 and this year we are available in close to 50% of all U.S. states as well as in Mexico and Canada.

We actively support our trade partners by offering in-store sampling for our off-premise national accounts and major local chains and a specialty cocktail program like the Hiro Tokyo Mule served in branded Hiro copper mugs in some of our key accounts. We say kanpai, thank you to all those that have helped us succeed.”

Hiro is hand crafted Japanese sake using only the finest ingredients at the Brewery Taiyo Shuzo, established in 1635 in the Niigata Prefecture. This Brewery is considered one of the finest craft sake breweries in Japan. In addition to the new Hiro Gold Junmai Daiginjo, Hiro offers Hiro Blue junmai ginjo (15% ABV) and Hiro Red ginjo (15% ABV).

Hiro Red and Hiro Blue can be used in an infinite number of cocktails, standing in for vodka, rum or gin and with only half the alcohol of traditional spirits. Hiro is only 39 calories/ounce, additive- and preservative-free, gluten-free (made with rice), histamine- and allergen-free (no allergic reactions) and has 1/3 the acidity of wine (making it easier on the stomach).

In addition to the 2016 Double Gold Medal awarded to Hiro Gold at the San Francisco International Wine Competition, Hiro Sake has won additional accolades from the same competition including a Double Gold Medal for Hiro Blue (2015) and named ‘BEST OF NATION’ from Japan, the highest award bestowed.