Beer and Soft Drink Sectors Continues To Dominate in Vietnam

Posted on October 14, 2016 by DrinkPreneur in Market 0 Comments 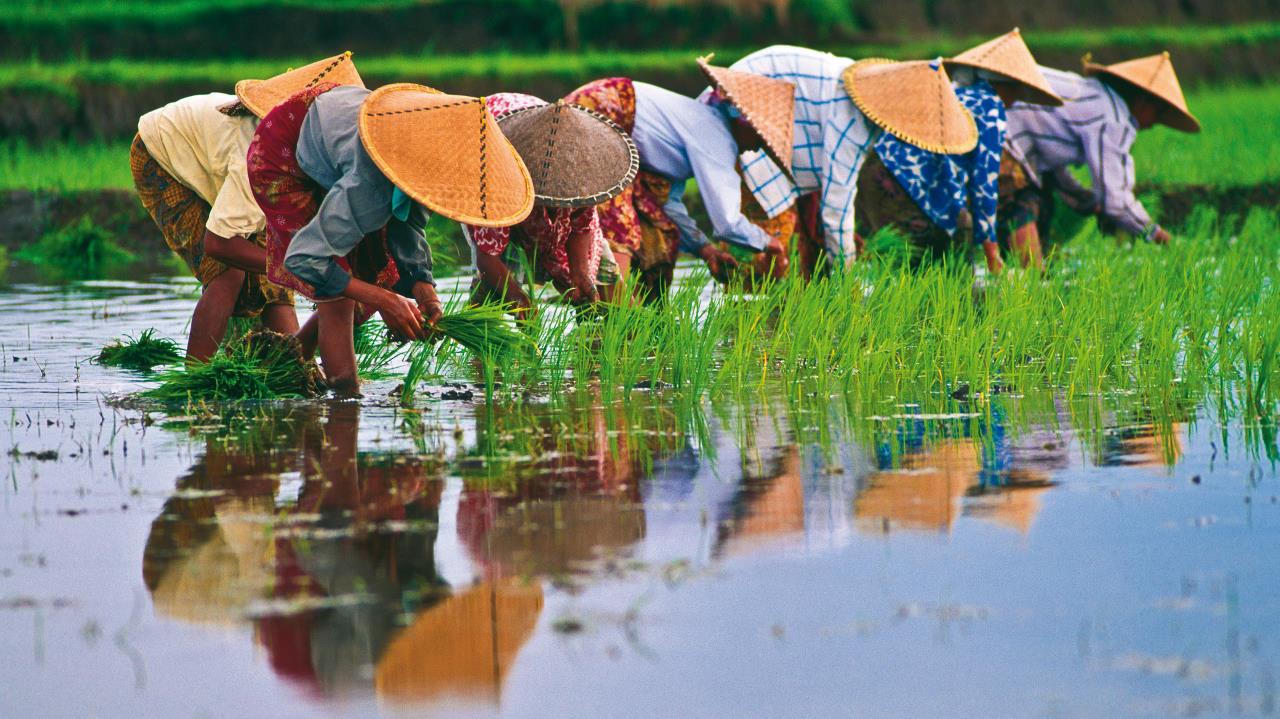 Young population structure, the rising of middle-class, modernized lifestyle and the steady development of tourism and retails industry are important motivational factors promoting the consumption of Vietnam Beverage Industry. Overall, the beer and soft drink sectors still take up major shares, around 98.5% in 2014.

The beverage industry with the large scale and high growth rate has gradually met the domestic demand. The soft drink sector accounts for 70% of the total production value and the consumption demand is rising, especially in natural origin and good health products. Beer sector is more dominant than alcohol sector but the beer market has showed signs of saturation.

The domestic alcohol market is generally under-developed but the wine sector is expected to rise significantly as investment activities are promoted.

A fierce competition is ongoing inside the beverage market, in which FDI Corporations are more dominant than domestic ones in terms of capital, technology as well as distribution channels and the monopoly on premium segment products.

There is a high level of concentration in beer and soft drink markets with a lot of famous brands such as VBL (Heineken), Sabeco, Habeco, Coca-Cola, Suntory Pepsic, Tan Hiep Phat, while the wine industry expresses the significant fragmentation with many trademarks like Vodka Hanoi (Halico), Vodka men (Aroma), Vodka 3A (Avinaa).