Posted on June 11, 2018 by DrinkPreneur in Brand News 0 Comments 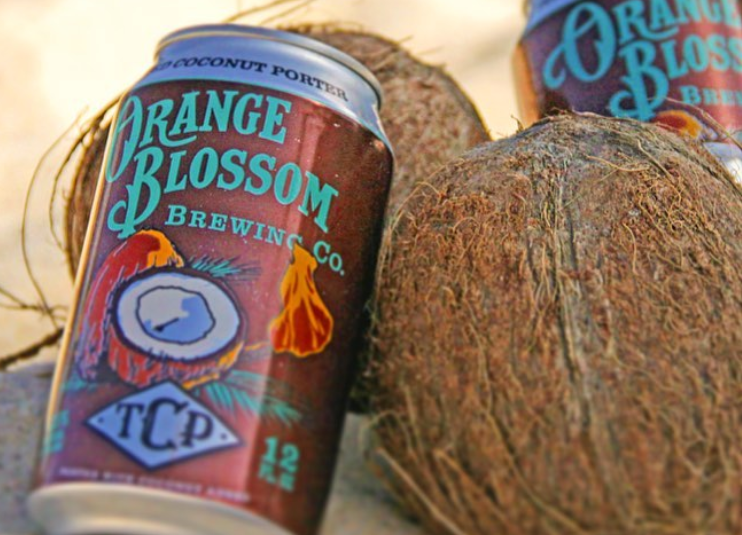 Beer runs in the family for Tom and Nick Moench. The pair put their heads together, mixed their techniques and knowledge to brew Inoculated Orange Blossom Pilsner (IOBP) in time for Father’s Day.

Tom, founder of Orange Blossom Brewing Company, began homebrewing in 1978 when it became federally legalized. One of Florida’s first craft beers, known as OBP, was born 10 years later in his garage. The beer industry has drastically changed since then, which Nick can attest to. His dad’s pilsner is older than he is.

“I’ve been passionate about craft beer for more than 40 years and have been around to see the industry develop from the ground up,” says Tom. “What makes it even more special is watching my son take craft beer to another level for generations to come.”

Nick is the owner of Inoculum Ale Works, Florida’s first sour-only production brewery, and a soon-to-open taproom in downtown St. Petersburg. In the Inoculum lab, which includes a DNA sequencing machine, Nick produces the yeast and bacteria needed to create his sour beers in-house.

“We grow new microbes and use them to ferment our sour beers. Each batch tells its own story. This collaborative beer starts with the strong foundation of my dad’s OBP. It’s something new that appeals to both craft beer lovers and sour aficionados alike,” explains Nick.