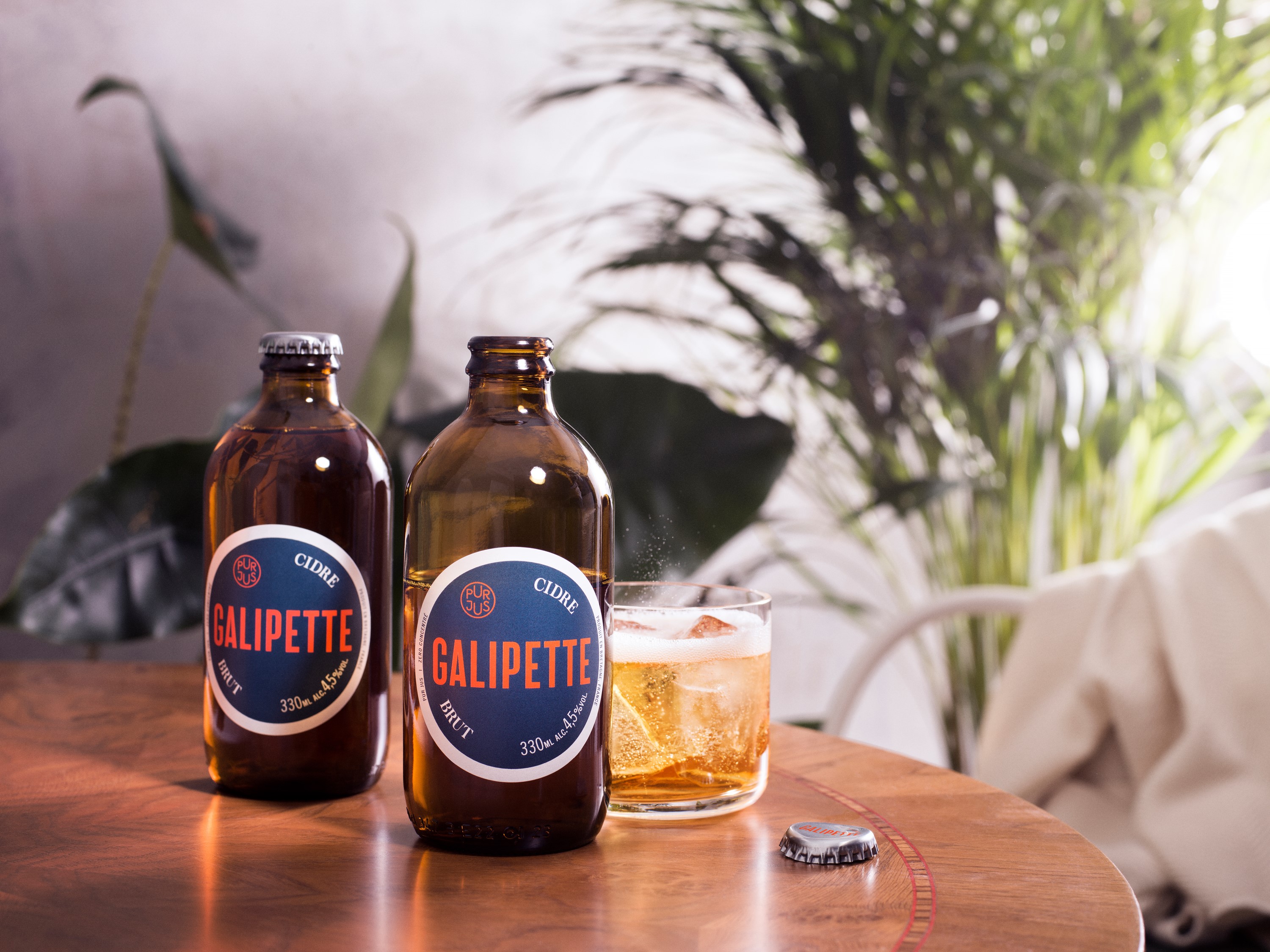 Toronto, Canada — The Liquor Control Board of Ontario (LCBO) has listed Galipette Cidre as part of its annual tender for beers and ciders. The cider tender received over 300 applications out of which less than 20 ciders were selected based on rigorous criteria. LCBO is the single largest importer of beverage alcohol in North America and caters to a population of more than 13 million people through 650+ liquor stores and 450 grocery stores.

Galipette Cidre is represented in the province of Ontario by Von Terra, an award-winning licensed agent with an extensive experience in working with premium domestic and imported wines, beers and spirits. Von Terra is responsible for the successful launch of Sierra Nevada’s beer portfolio in Ontario, an effort that was recognized with “Best New Product Launch of the Year” award by LCBO.

Andrew Von Teichman, the founder of Von Terra said: ‘’The cider market in Canada has seen strong development during the past decade and has doubled in size since 2011 to 85 million litres. We are thrilled to be working with the team at Galipette and representing their launch to Ontario consumers – their fully natural pure juice ciders will be a great addition to the Canadian cider market.’’

Cider Supply Company’s Ilkka Soini commented: ‘’We are excited to announce our entry into one of the world’s fastest-growing cider markets. We are confident Galipette Cidre will stand out in the crowded marketplace given its quality credentials. As 100% fermented apple juice offering with no added sugar or sweeteners, Galipette Cidre meets the requirements of today’s health conscious and trend seeking consumer.’’

Galipette Cidre is a pure French cider made of 100% fermented apple juice. Our ciders are locally produced in Northwest France from fresh-pressed juice made of hand-picked cider apples and fermented using traditional local methods. Galipette ciders are free from concentrate, have no added sugar, no sweeteners or anything artificial. Galipette ciders are all naturally gluten-free and vegan-friendly. The range has three variants: Galipette Brut 4.5% ABV, Galipette Biologique 4.0% ABV and Galipette Non-Alc 0%.