Posted on August 16, 2019 by DrinkPreneur in Retail 0 Comments 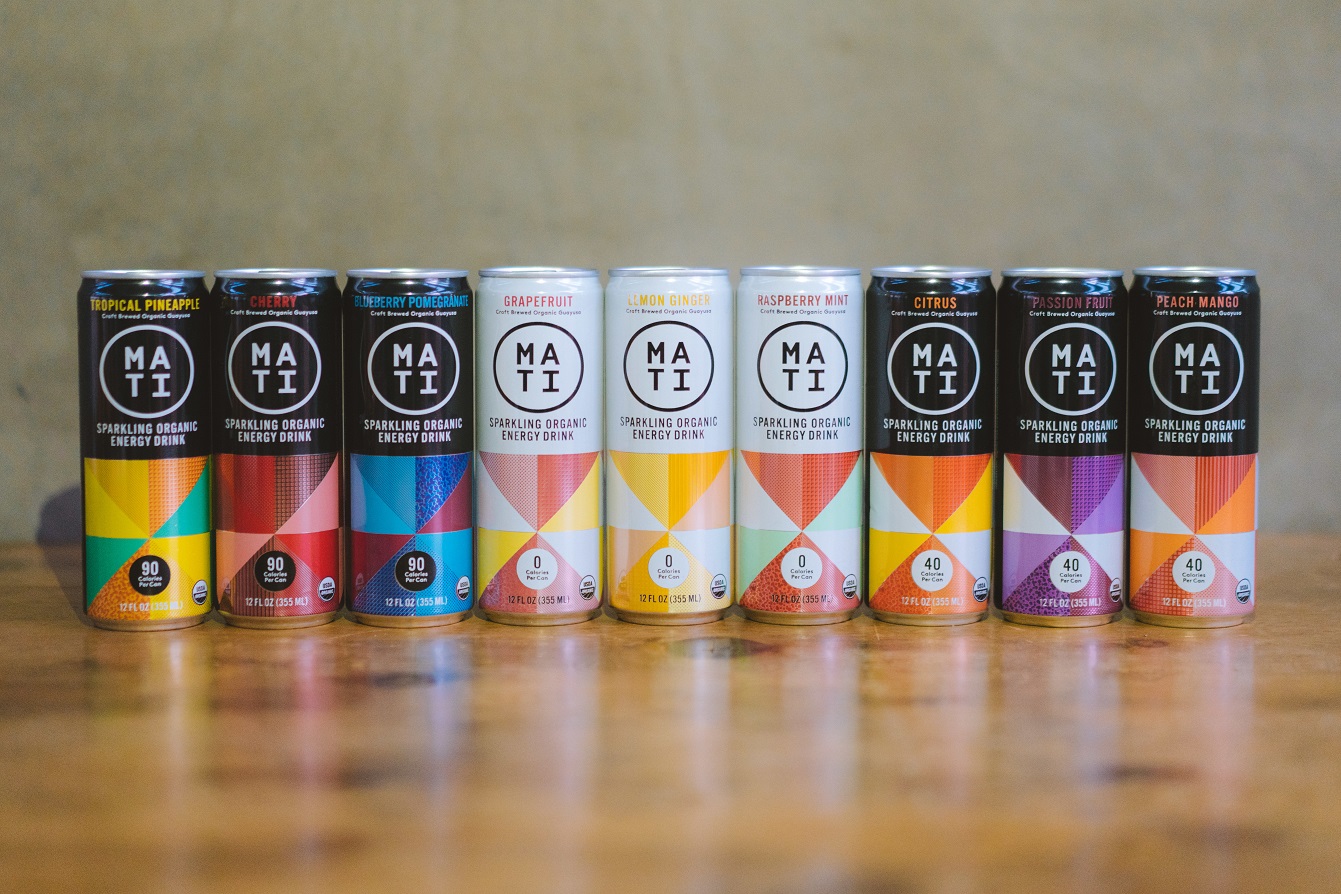 MATI’s expansion with Whole Foods and retailers nationwide is driven by consumer demands for healthy, clean energy to help fuel their lives, achieve their daily goals and accomplish what’s most important to them. A recent study of more than 12.5 million social media posts by millennials confirmed that they are actively shopping for healthier products, and “healthy energy” is projected to be a $32 billion global category by 2025 based on estimates from Grand View Market Research.

“We’ve worked hard to align our brand and product with what consumers are asking for, and the response from retailers and consumers has been tremendous,” said Eric Masters, CEO, MATI Healthy Energy. “We’ve seen significant growth in our core Southeast markets and have new retailers coming on board across the country.”

2019 is proving to be a strong year for MATI as they experience triple-digit growth in the natural channel and recently closed a round of investment to continue their expansion. MATI points to new packaging, their organic certification, and the addition of three new zero-calorie flavors as major factors in their success this year.

“Whole Foods is a huge player in the organic space and presents us with a fantastic opportunity to grow MATI’s brand presence with the beloved brand’s loyal clientele,” said Mark Mullins, Vice President of Sales, MATI Healthy Energy. “We’ve worked closely with the Southern region for years, and we’re excited to bring MATI’s craft-brewed organic energy to their consumers in Southwest as well.”

MATI is made with just a few simple, clean ingredients, including an organic blend of fruit juices, natural flavors and craft-brewed guayusa, a naturally caffeinated leaf known as the “tea of the amazon.”

The brand recently issued the #MATI30 Challenge, inviting consumers to break free from the crash that comes with their typical caffeinated beverage choice and make the switch to the certified organic energy drink for one month. Since the creation of its first batch in a Duke student’s dorm room in 2012, MATI Healthy Energy quickly expanded to retail stores throughout the Southeast, including Whole Foods, Fresh Market, Earth Fare, Harris Teeter and via online retail on Amazon and its website.