Posted on July 16, 2018 by DrinkPreneur in Brand News 0 Comments 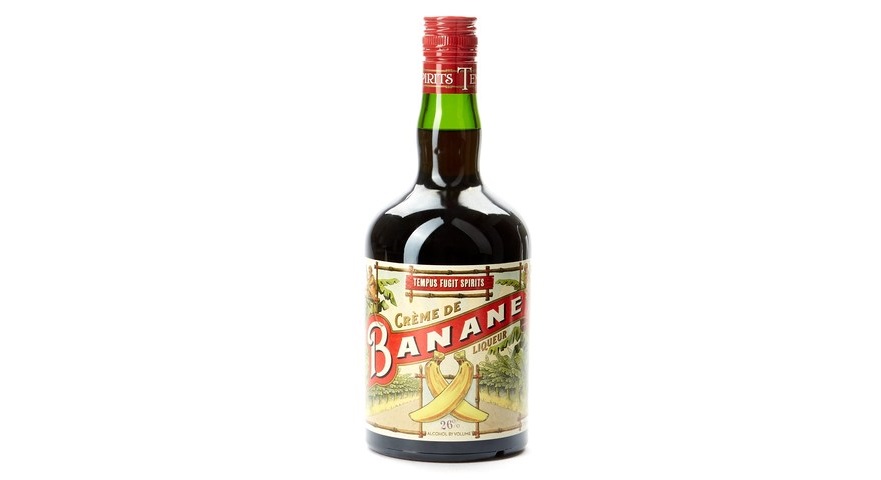 Crème de Banane first emerged in the mid-19th Century when the banana was revered as a rare and exotic fruit that was brought by ship from distant colonies. By the 20th Century, the banana had become one of the most widely consumed fruits in the world. Tempus Fugit’s Crème de Banane is a versatile spirit and cocktail modifier that delivers the ripe and complex flavors of banana that numerous bartenders have described as liquid banana bread, with caramelized flavors reminiscent of the Southern dessert Bananas Foster.

Free from extracts, flavorings and artificial colorings, Tempus Fugit’s Crème de Banane has received the highest rating of 5-Stars from F. Paul Pacult’s prestigious Spirit Journal and has resurrected this quintessential crème liquor that K&L Wine Merchants has dubbed a modern classic that “sets the bar for the category in terms of flavor, authenticity and quality.”