Posted on May 1, 2019 by Ugne Butkute in Beverage Startups 0 Comments 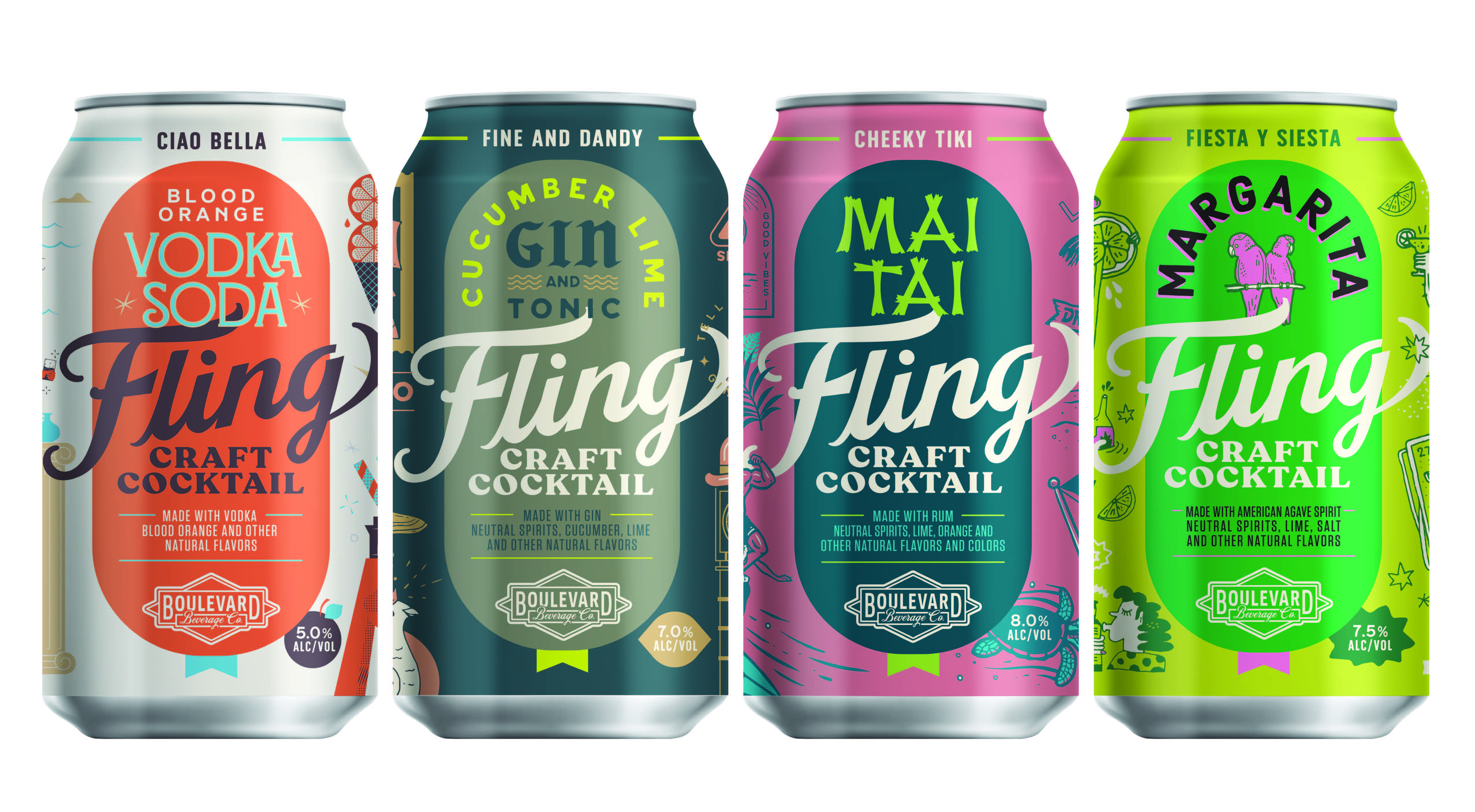 1. This year marks 30 years of success in brewing. Congratulations! How did Boulevard Brewing Co. start?

Jeff: It really started in 1984 when our founder, John McDonald went on vacation to Europe and was surrounded by all of these amazing beers. And when he came back, he realized that the variety and flavor of beer he had in his travels were missing in the U.S. beer market. From there he set out to create our first ever beer in 1989, Boulevard Pale Ale, and a brewery out of this big empty brick building he was doing carpentry work in. The building has since turned into the Boulevard Brewing Co. of today.

2. Creating and running a successful beverage company is quite a challenge. What does it take to establish a successful business?

Natalie: It’s really the people who are at Boulevard everyday brewing and packaging our beers, sweeping the floors, and crunching the numbers that make a successful business. It takes heart, creativity, and the ability to step back and ask ourselves at the end of the day, “Would we drink this? Would we be proud to have other people drink this?”

3. Recently, we have received Fling samples for a review article. Can you tell us more about this line?

Jeff: Fling was our way of taking the step back and seeing what else was out there. We knew we loved beer, but we also knew that we don’t always drink beer. After a while, we realized we have everything necessary to make canned cocktails at Boulevard as well as a backyard full of delicious spirit brands to partner with. It was really the Boulevard team taking a leap of faith and realizing that, although we never want to replace the cocktails in a bar, we could be a voice in the canned cocktail segment of the industry.

4. Boulevard Brewing Co. has a long history. What is the biggest achievement so far? What is the next milestone on your company’s list to reach?

Natalie: Something that we’re very excited about this year is our partnership with 20th Century Fox for their anticipated X-Men movie, Dark Phoenix, premiering on June 7. One of our new year-round beers, Space Camper Cosmic IPA, will feature Dark Phoenix on the 6-pack along with a Fandango code for $3 off AMC movie tickets. The beer will also be available at more than 300 AMC Theatres’ MacGuffins adult beverage concepts. We are the first craft brewery the studio has partnered with and are thrilled to be part of the X-Men story. 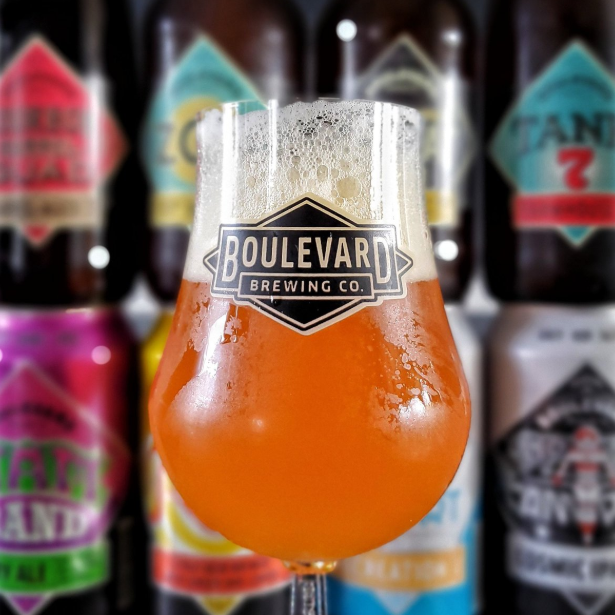 he best part about working in the beer industry is that the sky’s not the limit. We hope to continue to provide great beer and continue partnering with companies in creative ways. 2019 has been a year of firsts for Boulevard and we hope for the same in 2020.

5. In your opinion, what is the beverage market missing today? Where is it heading?

Jeff: The great thing about beer is that from a classic pale ale to the newer trends in sours, there is always something brewing. India Pale Ales, in particular, have become increasingly popular. In this vein, we thought the market was missing an approachable beer without the intensity of some of the other IPAs. We created Space Camper to help fill that need as a less hop-forward, juicy, hazy beverage.

Something that we’re asked quite often is, “Is there too much beer?” Our answer is always a resounding “No!” It is an incredible time to be a craft brewery with so many talented people creating interesting beers that people love to drink. We love being part of, and in some cases, leading the charge when it comes to beer innovation.

Natalie: What don’t we have in store! It’s a busy year for sure. We recently launched another year-round beer called Easy Sport that hit shelves at the beginning of April. It’s a low-cal, low-carb sipper that is a great, lighter option for those who don’t always like some of the heaviness typical of craft beers. It has a refreshing and slightly salty tangerine aftertaste that we are very proud of.

Jeff: Boulevard has proudly been the official craft beer for the Kansas City Royals since 2017. This year, we are excited to further our partnership in a collaboration with the baseball team’s Second Baseman Whit Merrifield in conjunction with our beer, Unfiltered Wheat. More details on that later.

We are also working on a limited national re-release of Bou Lou, our collaboration with Tech N9ne, for his spring 2019 tour.