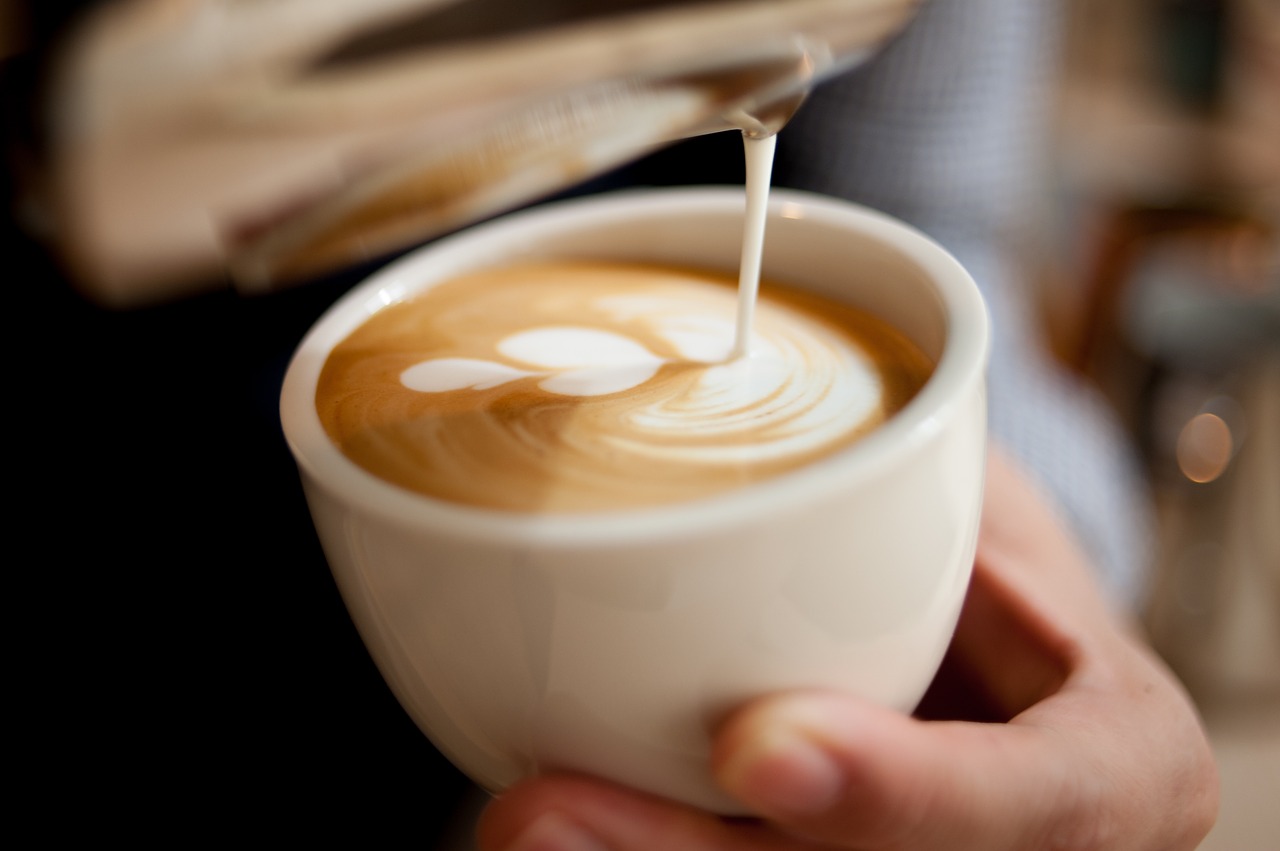 The consumption of coffee is increasing worldwide, and as such, new coffee cultures develop and shape the market. Despite the fact that coffee is enjoyed worldwide, the most significant market is located in Europe.

A new study conducted by Market Inspector revealed that Greece, Switzerland, and Norway are the top three countries of Western Europe with the fastest growing coffee cultures.

The study evaluated each country in relation to the average coffee consumption, the average amount spent on coffee, the number of coffee shops per 10,000 people, performance rankings at the world barista championship, and the value growth of retail sales of coffee.

Additionally, the study has compared the popularity of several coffee categories on the market. The diversity of preferences in the Western European coffee market is surprising.

Greece secured the number one spot for having the fastest-growing coffee culture in Western Europe. The main reason for this is the high concentration of coffee shops in the country. Greece is a popular tourist destination and has a staggering 34.3 coffee shops per 10,000 people – far above the western European average of 6.5 shops.

The overall coffee consumption in the country is below average – however, this is changing rapidly, as the demand for coffee is increasing each year, reaching up to the highest of 5.3% in 2019.

Greek spend a fair amount on coffee, which is also being mirrored on their coffee spending average of €86.58 / £73.67. By that, they are the 5th biggest coffee spender in Western Europe.

Switzerland, which ranks second in our study, delivered great and consistent results in almost every metric. Nevertheless, the factor that affected the overall rankings is the number of coffee shops per 10,000 people, as Switzerland has only 2.5 shops, while the average number of shops across western Europe is 9.1.

Norway has the third fastest growing coffee culture, with the most amount of money spent on coffee per capita. Yet, Norway’s retail sales value growth is -1.9% which is the least amongst all ranked countries. While this has affected the overall ranking negatively, it still secured Norway’s position in the top 3.

Outstanding Results of the Study

Even though some countries had difficulty competing with others in terms of the total score, some had outstanding results in individual metrics.

With a massive 11.7 kg annual coffee consumption per capita, Finland is undeniably the leader of the volume metric. As a comparison, Western Europe’s average consumption is only 5.8 kg — not even half of the Finish consumption.

The leader of the amount spent per capita is clearly Norway. Western Europe’s average is €64.20 / £54.99, whereas Norwegians spend more than twice this amount. Their annual expenditure on coffee reaches €144.97 / £123.47 per capita, making them spend the most money on coffee.

One of the defining indicators of a strong coffee culture is the coffee shop concentration. This metric was dominated by Portugal with an impressive 41.6 coffee shops per 10,000 people. In Portugal, daily coffee time with either a colleague, friend, or relative is part of their lifestyle. The factor which might cause this skyrocketing result is that Portugal has a high level of tourism, eventually increasing the profitability of coffee shops and, therefore, their popularity as a business type.

Another aspect of a country’s coffee culture is its engagement in coffee festivals and international competitions, as this reflects the interest of people towards coffee. The leader of this metric is the United Kingdom. The results from the Official World Barista Championship for the last 3 years are undoubtedly a sign of the shifting interest in coffee, despite the fact that the United Kingdom was well-known for having a dominant tea culture.

The UK’s neighbour, Ireland is already experiencing this dramatic shift. Ireland’s retail sales value growth is beating an already-high Western European average by 4 times. This result is outstanding amongst all the ranked countries. One would consider Ireland’s retail sales as a projection of an expected shift from tea culture to coffee culture in the United Kingdom.

Analyzing the popularity of coffee categories in Western Europe, the study had revealed that the category growing the most rapidly is fresh coffee. On the other hand, the consumption of processed coffee like instant coffee has been decreasing.

This shift of preference may be attributed to the way people have been trying to pursue a healthy lifestyle, including being more selective about what they eat and drink. Moreover, the rising popularity of coffee shop chains had played a particular role in it.

Meanwhile, in the Nordic countries, people are more concerned with an environmental impact their coffee consumption has. Therefore, the popularity of fresh ground coffee is substantially higher than of other categories.

Roman Chaloupka is a student of marketing management at Copenhagen Business Academy, working as a communication assistant at Market Inspector.

View all posts by Roman Chaloupka →