Posted on October 14, 2016 by DrinkPreneur in Market 0 Comments 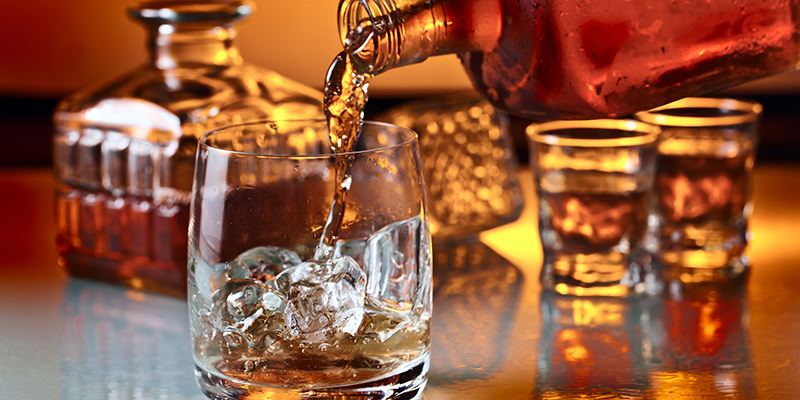 The distilled spirits industry continued its impressive 18 straight years of growth, rising 2.0% in 2015 to 215.9 million 9-liter cases. Employment gains and wage increases have led to increased consumption of premium, quality products at home and on-premise. According to the Beverage Information Group’s Liquor Handbook 2016, consumers are spending more and drinking more – 4.2 million cases more than in 2014, to be exact.

The American straight whiskey category shows no signs of slowing down after a 4.8% increase in 2015.

Premium brands continue to grow most rapidly, as consumers show a willingness to trade up. After remaining flat for years, the blended whiskey category rose 6.0% to 5.2 million cases last years.

As millennial consumers experiment within non-Bourbon segments of the whiskey category, imports are up as well.

Other distilled spirits categories saw mixed results in 2015. Vodka, tequila, brandy/cognac and cordials/liqueurs all experienced positive growth. But gin and rum continued their downward trend, declining 1.8% and 1.5%, respectively. Domestic gin has been steadily decreasing over the past few years, pulling the overall segment down.

In 2016, consumers are expected to continue that experimentation, especially as improving economic conditions raise disposable income. That should lead to nineteen straight years of growth for the distilled spirits industry.

Millennials seem to be driving a number of categories, with older Millennial consumers representing the largest share of drinkers in the bourbon, Irish whiskey, cognac, and prepared cocktails categories.  Brands now understand the value of Millennial influence, as they produce new products that provide new variety.