Posted on May 11, 2018 by DrinkPreneur in Marketing 0 Comments 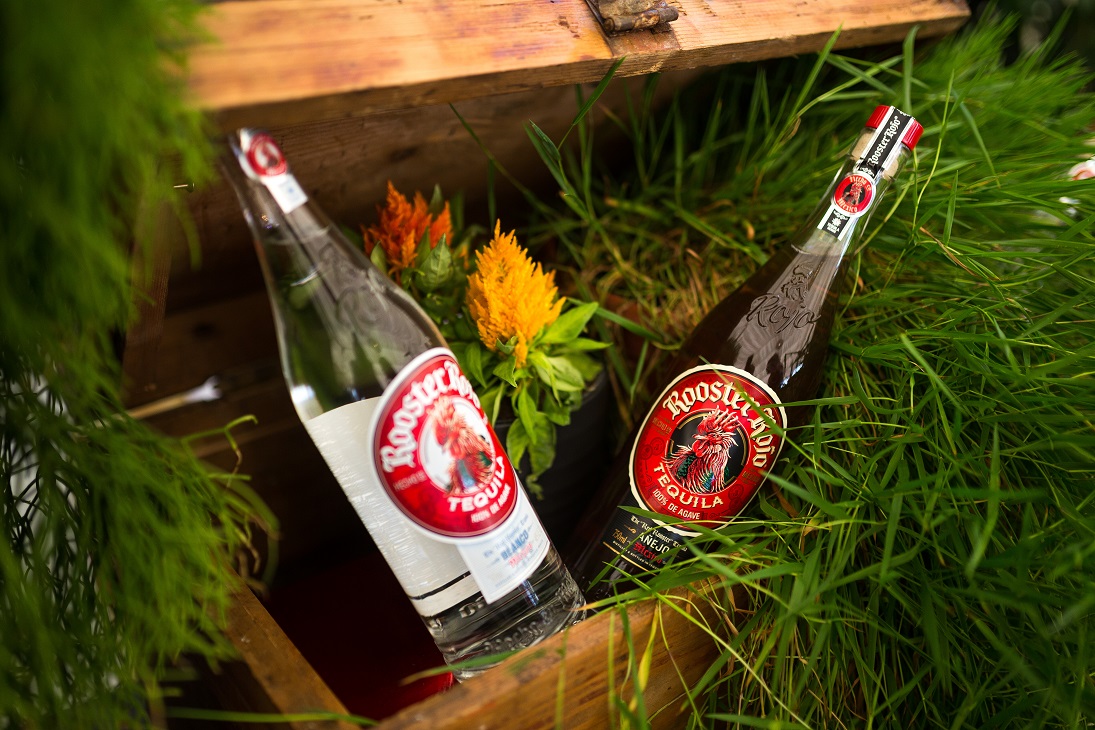 An innovative new global brand, Rooster Rojo Tequila is sponsoring the J2Racing team, competing in one of world’s most challenging motor races – the upcoming ADAC Zurich 24-hour race on May 12-13 at the Nürburgring, Germany. The J2Racing team will start with a new generation Porsche car and four speed-loving drivers, making them and their sponsors confident of success in the most important event of the season.

The J2Racing team should have no worries as they have one of the most powerful vehicles on the racetrack – the 2018 Porsche 991.2 GT3 Cup car. This “beast” can reach up to 280 kph and has a jaw-dropping 480 horsepower engine. The car, valued at EUR 240 000, is marked with the distinctive Rooster Rojo Tequila logo on the hood and has black and red stripes on white.

Four experienced J2Racing drivers will steer this Porsche-beast on the 25-kilometre long racetrack – John Shoffner, Janine Hill, Arno Klasen, and Duncan Huisman. The 24-hours Nürburgring is one of the hardest endurance races held in Germany. The race promises, again, to be a race of superlatives in 2018 and for one day and one night push both men and machines to the limit.

J2Racing is the name under which a talented and experienced team of pilots participates in the international and well-known VLN and ADAC races. The main sponsor of the team is the global beverage company Amber Beverage Group, with its outstanding brand Rooster Rojo – a premium 100% Blue Agave tequila, which shares the team’s passion and willingness to always be first. Rooster Rojo is an outstanding tequila brand that has already won several medals in some of the world’s biggest beverage competitions.