The Infatuation Brings A Celebration of Agave and Eeeeeats

Posted on February 27, 2017 by DrinkPreneur in Marketing 0 Comments 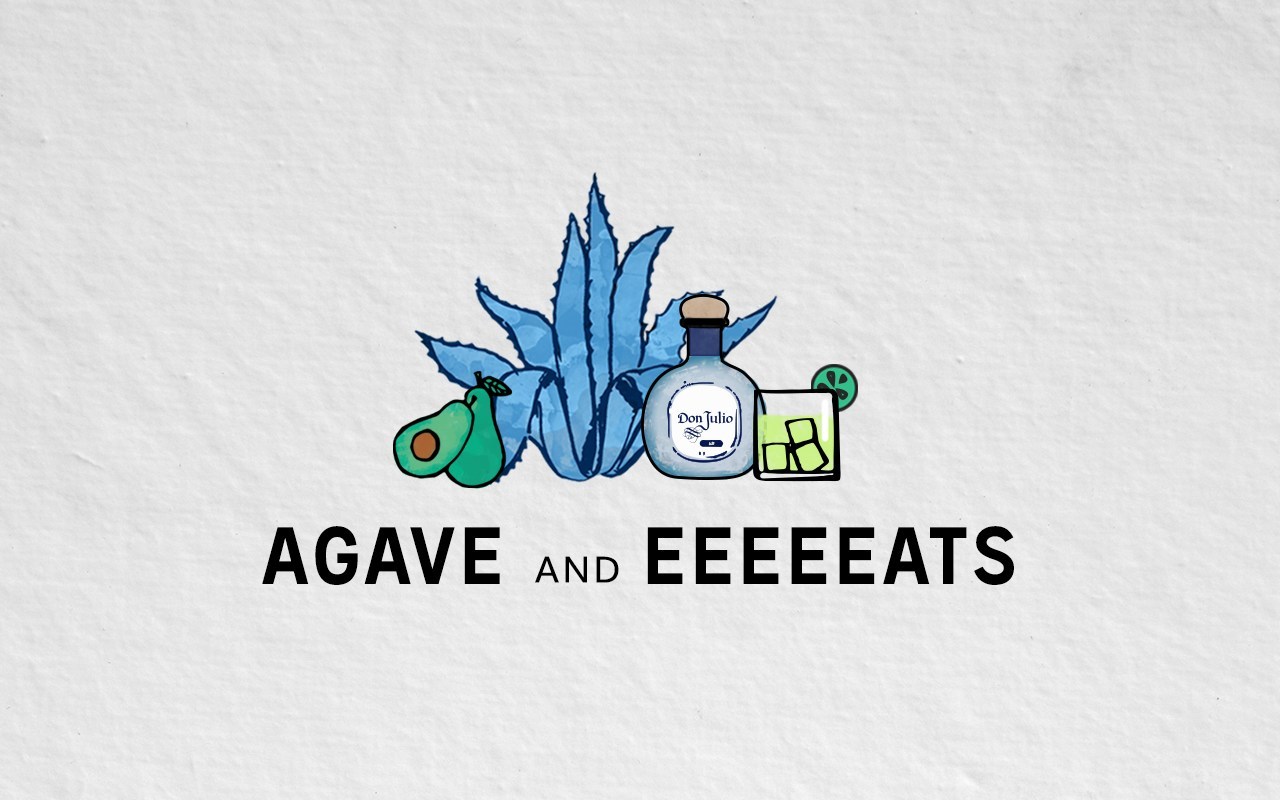 Every foodie knows a thing or two about sharing their favorite food and drink experiences with the social world, but there’s something even more special about sitting with a group of individuals and sharing food, together. In celebration of all things delicious, delectable, mouth-watering and sippable, Tequila Don Julio has partnered with The Infatuation, the ultimate digital guide to all things food and drink, on a nationwide private dinner series.

Attendees will feast on family-style dinners and will be treated to an ode to the brands’ expertise in two areas: agave and #eeeeeats. Guests will enjoy Mexico’s original luxury craft tequila alongside custom curated menus from a collection of top chefs and bartenders in the U.S. While guests will delightfully satiate, they will also be giving back to the community beyond the one created at the dinner table, as their attendance will benefit #HashtagLunchbag, a nonprofit organization that provides meals directly to those in need. The series will feature six private dinners kicking off in New York City with additional stops in Los Angeles, San Francisco, Austin and Chicago.

Agave and EEEEEATS will bring together chefs and bartenders from city to city, hosting dinners at hotspots that not even The Infatuation has gotten the chance to write about yet, opening the doors to the places that trendsetters don’t even know they should be dreaming of. Chefs in each city will also share the food from the table with those less fortunate that will be distributed with the help of #HashtagLunchbag the following day in each city.

“Tequila Don Julio and The Infatuation came together as two like-minded brands, both created as a passion project, and who strive to deliver the best in food and drink,” said Rodolfo Aldana, Director of Tequila at Diageo North America.

“We’ve joined forces with The Infatuation to create a truly special night where guests can celebrate responsibly and know that they are giving back to #HashtagLunchbag while also experiencing the best of Mexico –  the home of our founder Don Julio González and the place that defines Don Julio.”

The Infatuation has fostered a community that is serious about food, but doesn’t take food too seriously, creating the perfect mindset for the inaugural guests of Agave and EEEEEATS. “Bringing people together for an awesome experience over food and drink is what we do best,” said Andrew Steinthal, The Infatuation co-founder and CRO. “We’re looking forward to bringing this Agave and EEEEEATS series across the country, while making bagged lunches for those in need along the way.”