The Benefits of Tart Cherries

Posted on February 24, 2017 by DrinkPreneur in Ingredients 0 Comments 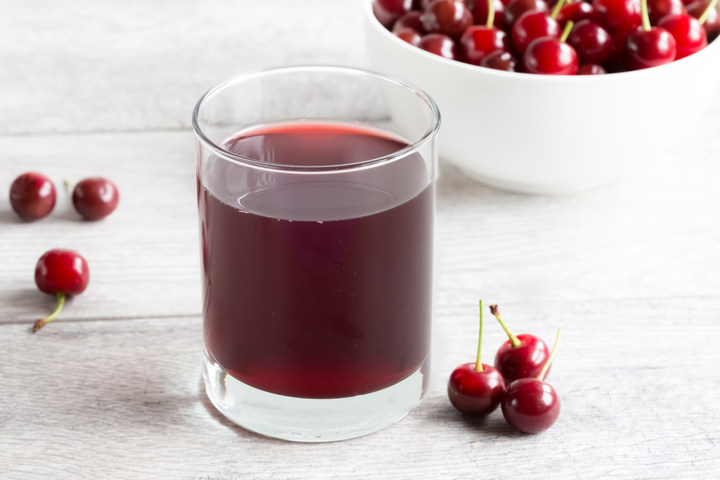 It’s no secret: Americans are desperate for sleep. More than a third of U.S. adults are not getting enough sleep on a regular basis, and sales of over-the-counter sleep aids are on the rise. In fact, the U.S. sleep aid market is expected to grow to $44 billion by 2020. However, a new survey commissioned by the Cherry Marketing Institute and conducted online by Harris Poll suggests Americans may be open to alternate sleep solutions.

An overwhelming 83 percent of Americans would prefer to improve their sleep through diet rather than using over-the-counter sleep aids, and 74 percent expressed concern about the effects over-the-counter sleep aids may have on their bodies, according to the survey conducted in January 2017 among more than 2,000 U.S. adults. One promising solution that won’t require a trip down the pharmaceutical aisle is Montmorency tart cherry juice, which has been scientifically studied for its ability to improve sleep quality and duration.

Montmorency tart cherries are one of the few food sources of melatonin, a sleep-regulating hormone. The survey found that 60 percent of Americans recognize melatonin as a natural sleep aid, and roughly 2 of 3 (66 percent) said they would always choose melatonin if it was as effective as over the counter sleep aids.

Congruent with their preference to manage sleep through their diet, 77 percent of Americans would be open to drinking fruit juice as opposed to taking a supplement to incorporate melatonin into their diet. Yet, only 13 percent of Americans realize tart cherries – which are available year-round in juice form – contain melatonin.

“Melatonin plays a big role in the sleep equation,” said nationally renowned sleep expert Dr. Michael Breus. “Without it, our bodies aren’t triggered to regulate the sleep cycle and therefore, we can’t get the rest we need.

Once known primarily as a pie ingredient, North American-grown Montmorency tart cherries have now been studied more than any other type of cherry. Research suggests tart cherry juice may:

Help improve sleep efficiency. U.K. researchers found that young healthy adults who drank two glasses of tart cherry juice each day for a week slept about 40 minutes longer on average and had up to a 6 percent increase in sleep efficiency.3

The scientific researchers attribute the sleep benefits to the melatonin and phytonutrient content of tart cherries, including the natural compounds anthocyanins. Each serving of tart cherry juice used in the studies is estimated to contain the equivalent of 90 to 100 Montmorency tart cherries.