Posted on February 14, 2017 by DrinkPreneur in Market 0 Comments 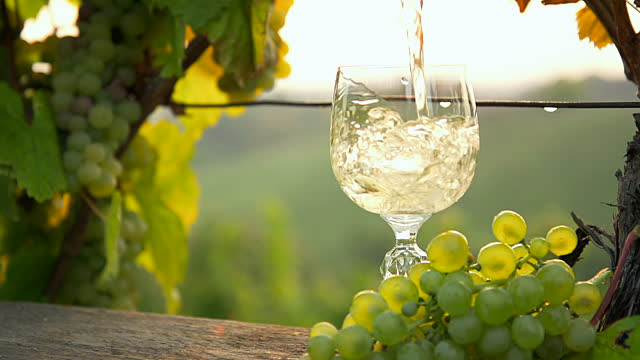 “California wine exports continue to reflect the trend toward premiumization with the dollar value of our wine sales outpacing volume shipments.”

“California wine exports have grown 78% by value in the last decade despite heavily-subsidized foreign competitors and high tariffs.  Our global trading partners are increasingly acknowledging the high quality of wine from the Golden State and responding to our California Wines marketing efforts throughout the world,” said Wine Institute Vice President International Marketing Linsey Gallagher.  Gallagher manages Wine Institute’s California Wine Export Program, involving more than 170 wineries that export to 138 countries, and 15 representatives and offices in 25 countries across the globe.

“We applaud U.S. government efforts to eliminate these barriers and strengthen our competitiveness globally, including the World Trade Organization (WTO) challenge against Canada which seeks to ensure that British Columbia grocery store consumers can choose from the vast array of the world’s great wines.”