Global Dairy Market Recovery Starts From 2017 According to Report

Posted on September 28, 2016 by DrinkPreneur in Market 0 Comments 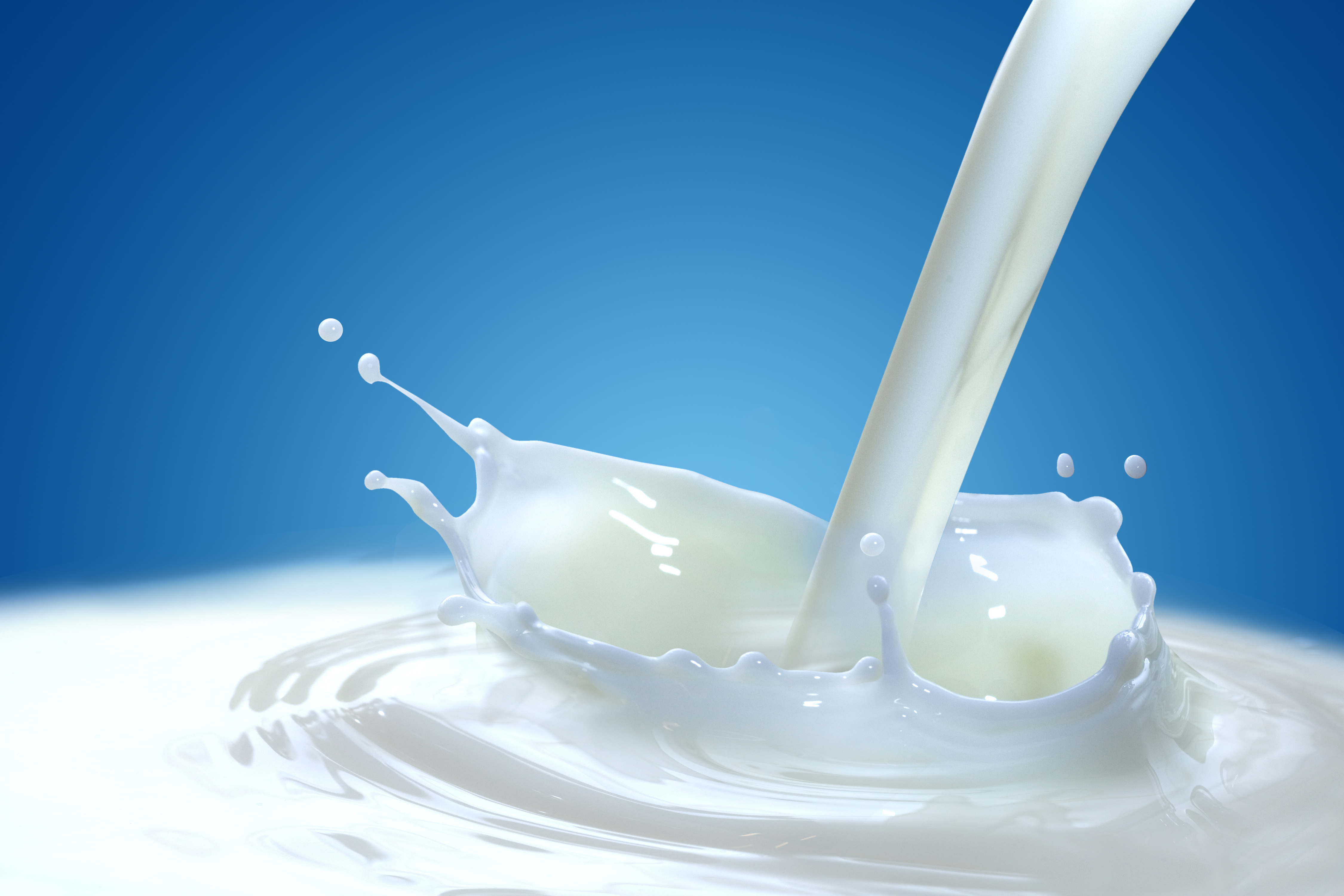 Dairy activities have been an integral part of our civilization since the ancient times. Dairy market has its web spread across the whole world as people rear milch animals in almost every country. This sector also helps sustain the farm and rural community worldwide. With an active consumption of dairy products and their proactive function in the global food system, dairy plays a crucial role in the growth of the economies worldwide.

The report finds that population growth, rising incomes, health consciousness and thriving food and beverage industries are some of the many reasons due to which the multi-billion dollar global dairy market has been witnessing stable growth for the past many decades.

In recent years, however, the market has been impacted due to an imbalance in the demand-supply ratio. Revenues have gone south due to an excess milk production and a sluggish demand in the key import markets such as China. Fortunately, a slow recovery has been forecast from 2017 onwards.

On the basis of geography, the report has categorized the global dairy market into the following countries – USA, Brazil, Argentina, India, China, Japan, New Zealand, Australia, Germany, Ireland and Italy. For each of the countries, this study brings forth the market trends, trade profile and key players in the dairy industry. India is the largest producer of milk in the world but almost all of its dairy produce is consumed domestically. India is followed by Europe, the United States, New Zealand and Australia who are among the top dairy producers and direct the global dairy trade.