Posted on October 10, 2016 by DrinkPreneur in Market 0 Comments 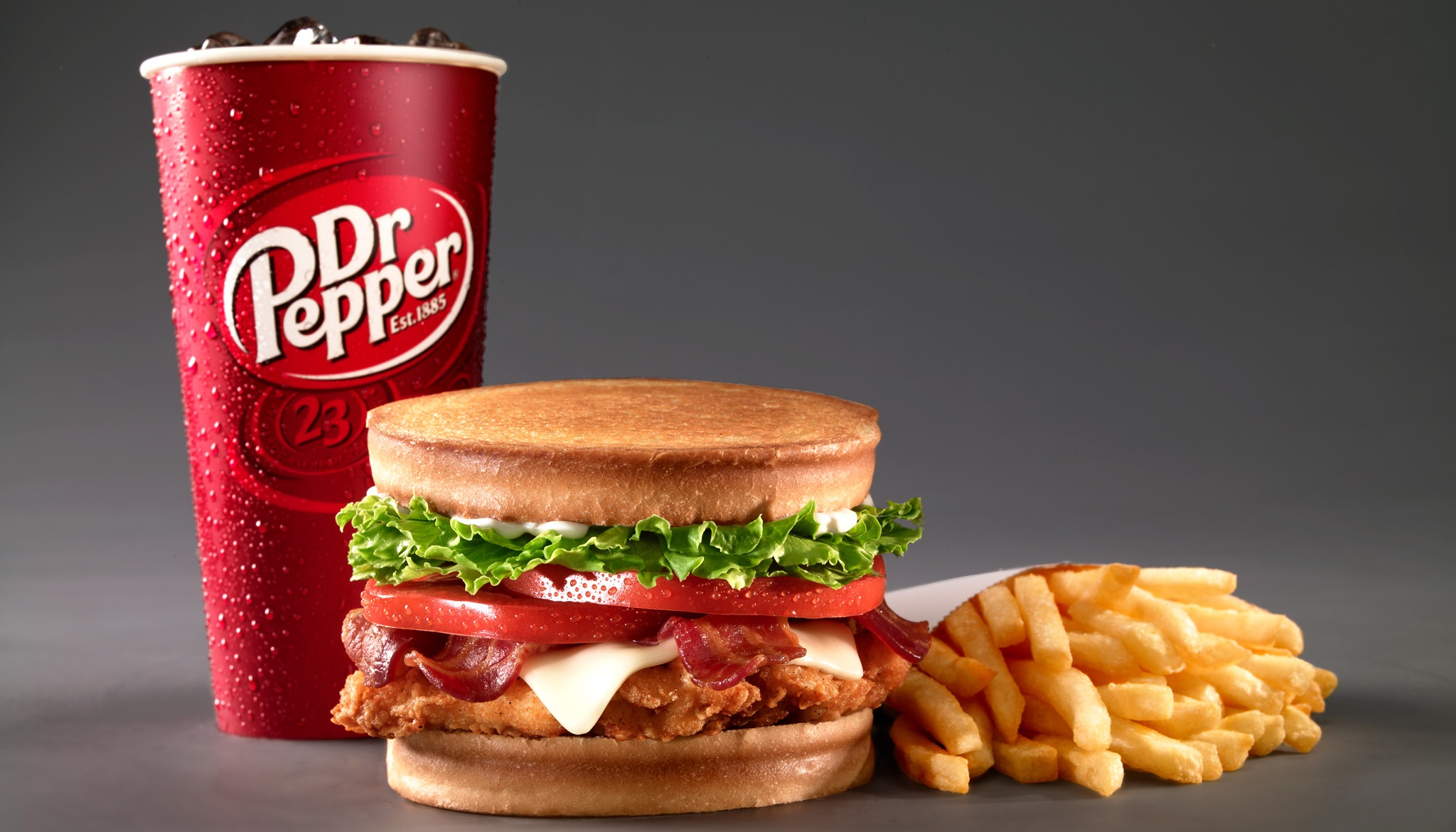 A new survey of children’s and teenagers’ eating habits at fast-food restaurants suggests that consumption levels of sugary drinks are closely tied to their automatic inclusion in “combo meal” packages.

According to the NYU Langone Medical Center researchers who led the survey, kids who ate at any of five major fast-food chains consumed 179 more calories on average when their meal deals included soda, sweetened tea or juice, or flavored milks, compared to those who drank non-sweetened beverages or nothing with their food.

In a summary of the results, published in the American Journal of Public Health online Oct. 7, researchers also found that purchasing drinks as part of bundled meals was tied to the consumption on average of 82 more drink calories than when the drinks were purchased separately. And, they reported, parents who bought combo meals were 24 percent more likely than those who did not to buy a high-calorie, sugar-sweetened beverage than a non-sweetened drink or no beverage.

“Our study strongly suggests that uncoupling sugary drinks from combo meal deals might reduce high-calorie beverage consumption and help to curb childhood obesity rates fueled by these kinds of liquid calories,” says study senior investigator Brian Elbel, PhD, an associate professor in the Department of Population Health at NYU Langone, and at the NYU Wagner Graduate School of Public Service.

For the study, Elbel’s team surveyed fast-food restaurant eating choices of 483 boys and girls between the ages of 1 and 18 who dined in or took food to go from a McDonald’s, Burger King, KFC, Wendy’s or Subway between January 2013 and June 2014. All restaurants involved in the survey were located in New York or in Newark or Jersey City, NJ, and the parents of all dining youth were interviewed about their purchases based on meal receipts.

The high calorie levels calculated by the research team among youthful diners mean it is highly likely that added sugar intake from such drinks causes many of them to exceed the maximum, recommended limit of between 120 and 180 calories set in U.S. national dietary guidelines, say the study authors. Elbel points out that about 17 percent of Americans under the age of 19 are estimated to be obese, a situation caused in part by people’s consumption of too many calories from sugar. The researchers say their analysis is the first to assess factors that may be driving sugary drink consumption at fast-food restaurants.

Overall, among those surveyed, fewer than half (42 percent) purchased a combination meal, but 74 percent of combo purchases were kids’ meals, Elbel reports. The survey also found that about half of all beverages (49 percent) were sodas. The rest were juice (38 percent), flavored milk (5 percent), regular milk (2 percent), and water (1 percent). Another 5 percent consisted of sweetened teas, lemonade, and hot chocolate. Those who bought their meals “to go” averaged 14 fewer drink calories than those who ate in the restaurant. 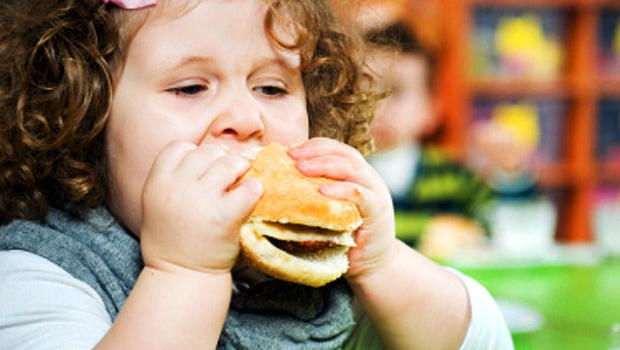 The new analysis, Elbel says, comes in the wake of efforts by several cities to restrict access to supersized soft drinks, mainly by imposing higher sales taxes. Such taxes failed to pass in New York City in 2014, but were later that year introduced in Berkeley, Calif., and this year in Philadelphia.

“Although our study does not prove cause and effect with respect to obesity and bundled fast-food meals,” Elbel says, “policy-makers will ideally be able to use research like ours to guide them in formulating public health policies that may effectively decrease consumption of unhealthy sugar-sweetened beverages.”