Posted on June 4, 2018 by DrinkPreneur in Market 0 Comments 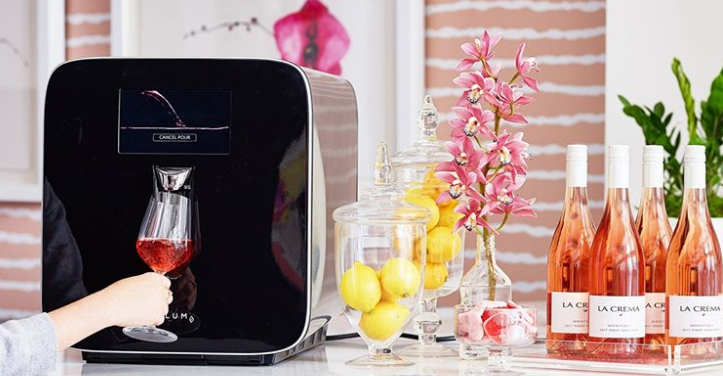 After paramount success during its presale consumer launch, Plum began expanding its mission to transform wine by the glass consumption to the hospitality space. The company began the rollout of its Plum for Hotels program in September, 2017. The program brings Plum’s innovative, on-demand, in-room wine by the glass experience to guests in luxury hotel rooms. In addition to a new profit center for hotels, the program allows partners to bring a new level of personalization and ease to guests who want to enjoy a glass of wine at the end of a work day.

The latest funding round will support Plum as it continues to expand its Plum for Hotels program throughout the U.S. Today, the company counts Four Seasons Hotel Silicon Valley at East Palo Alto, The Confidante Miami Beach, Waldorf Astoria Roosevelt New Orleans, among others, as Plum for Hotels partners.  Plum anticipates rolling out across more than 50 hotels through the remainder of 2018.

“We have been consistently impressed with Plum’s unique value proposition for hoteliers, and David’s ability to execute on that vision is second-to-none. Plum is a perfect example of our thesis of investing in great people and companies outside of core technology markets,” said Mark Volchek, Founding Partner of Las Olas VC.

“Las Olas has been a tremendous partner to Plum as we have grown following our launch and initial vision to transform the in-home wine by the glass experience,” said David Koretz, founder and CEO of Plum. “Working with experienced operators that know how to rapidly scale businesses will be instrumental to our future growth.”