Soylent Closes $50 Million Series B Round Led by GV

Posted on May 8, 2017 by DrinkPreneur in Market 0 Comments 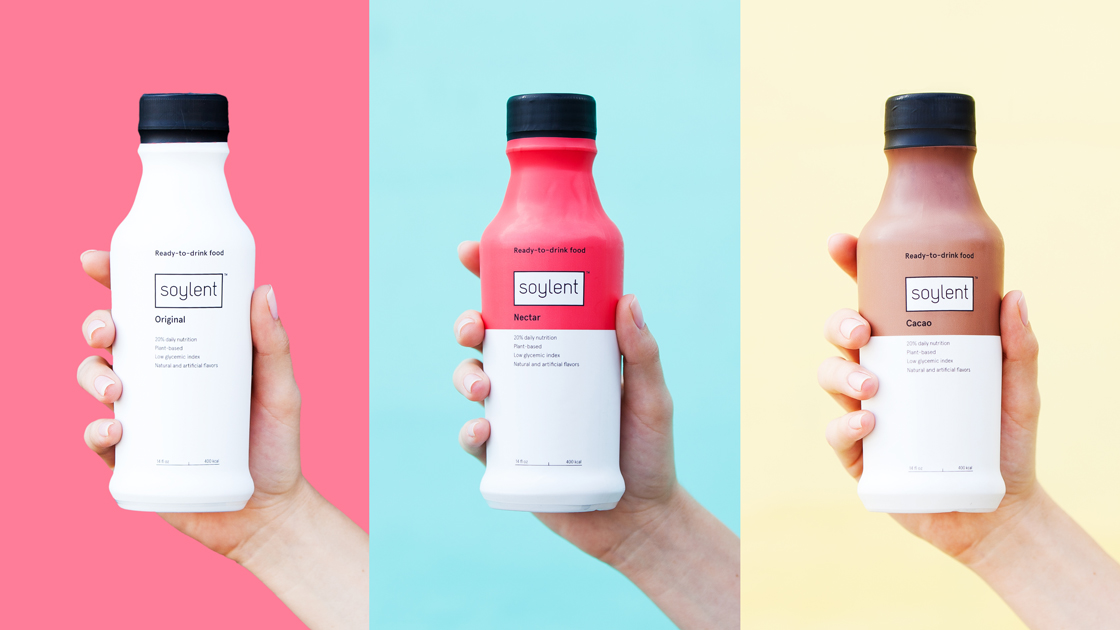 Soylent today announced the completion of a $50 million Series B financing round led by GV (formerly Google Ventures) with participation from Tao Capital Partners, as well as existing investors, Lerer Hippeau Ventures and Andreessen Horowitz. Soylent has received a total of $74.5 million in funding to date.

Previous investors in the Company include Y Combinator and Alexis Ohanian, a co-founder of Reddit. With this latest round of financing, Andy Wheeler, General Partner at GV, joins Soylent’s Board of Directors.

“This funding will enable us to expand our current product offerings, support our expansion efforts into traditional retail and international territories, and further our goal of bringing Soylent products to people around the world.”

“Soylent is addressing one of the biggest issues we face today: access to complete, affordable nutrition,” said GV General Partner, Andy Wheeler. “As one of the pioneers in this space, Soylent is tackling this problem head on with progressive thinking and a clear strategy that has led to outstanding growth.”

Soylent launched in 2013 with more than $3 million from the largest crowdfunded food project in history. The Company has maintained consistent, strong sales growth. In the first quarter of 2017, net revenue nearly doubled over the same quarter in the prior year. Soylent’s suite of products has grown beyond its original Powder (now on version 1.8), to ready-to-drink meals in 2015, flavor expansions, and its debut on Amazon Launchpad last year.