Fressko Shows How Far the Water Bottle Has Come

Posted on February 25, 2019 by DrinkPreneur in Packaging 0 Comments 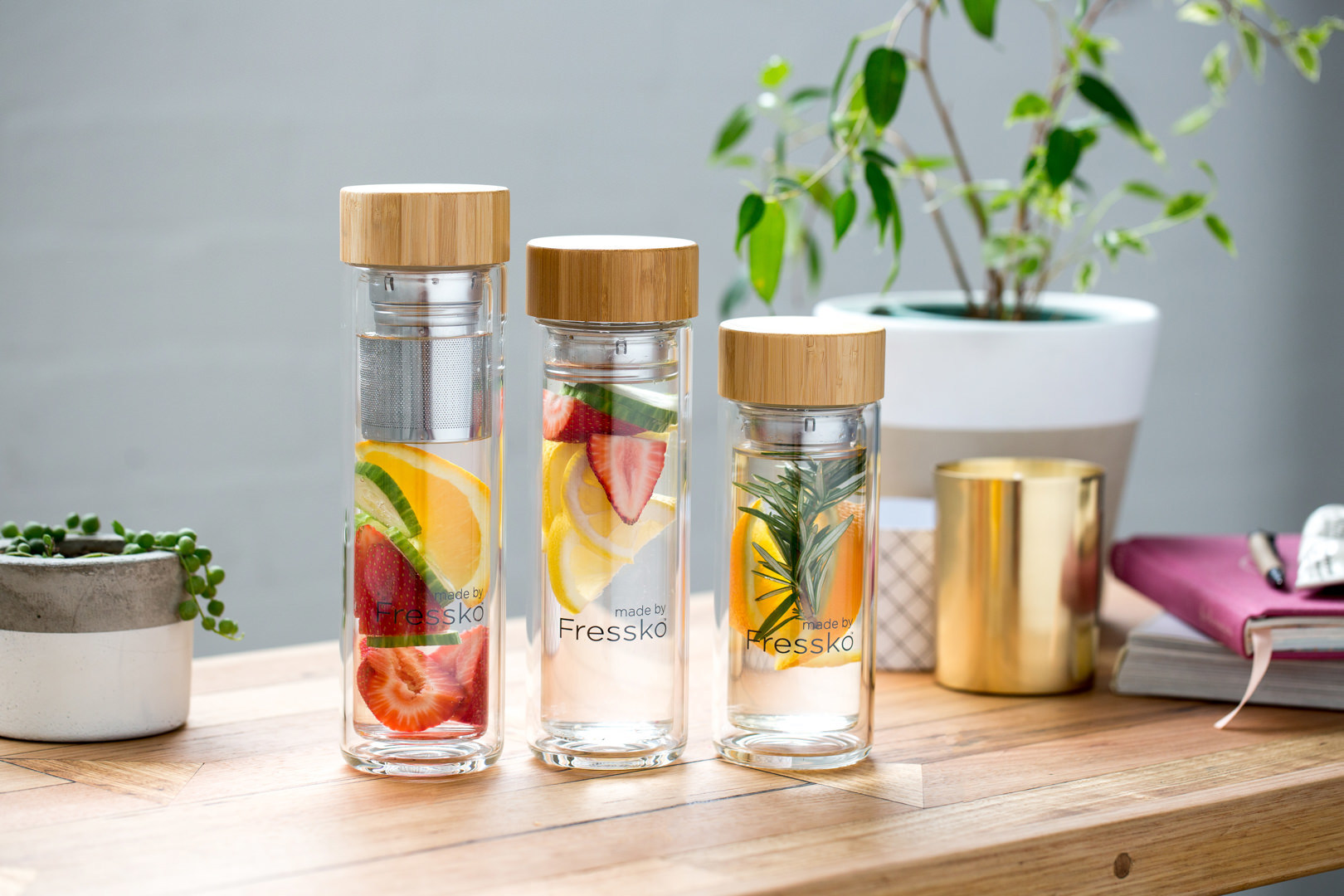 Later, bottling water grew popular in Europe and the United States as many companies marketed water from natural springs, which many thought had medicinal powers.

The demand for bottled water increased during the 1800s because people feared cholera and typhoid, but production began to fall when an English doctor ended the waterborne typhoid epidemic through the use of chlorine.

The next big development came in 1973 when plastic bottles, a much cheaper alternative to their glass counterparts, were introduced.

“At Fressko, we created quality, reusable flasks that can be used for hot and cold drinks,” Culley said. “Our philosophy is simple: Be kind to mother earth, to others and to yourself.”

As a company, Fressko, with its eco-friendly philosophy, has created sustainable, reusable alternatives to plastic, rubber or paper cups. These containers are 100 percent BPA free and designed for durability and ease of use.

Color Collection, which is a series of infuser flasks in a variety of colors: lagoon, floss, coal, denim, snow and clay.

Camino, which is a 12-ounce reusable coffee cup featuring a color-coated, scratch-resistant exterior and a stainless steel interior, is designed for long-term durability. The cup can be placed under the spout of a coffee machine and includes internal barista markings.

“The evolution of the water bottle has not stopped at Fressko,” Culley said. “We will continue to develop and innovate new products for today’s modern consumer.”