Posted on March 2, 2017 by DrinkPreneur in Packaging 0 Comments 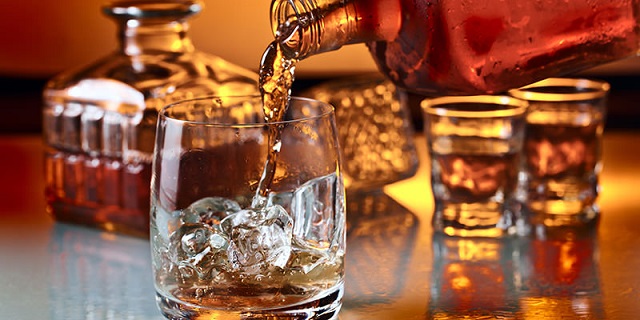 Offering a large selection of independently bottled whiskies and exclusive expressions from the top distilleries, e-commerce venture Whisky Foundation encourages whisky fans to veer from the mainstream in search of a distinctive dram.  This week’s exclusive new arrivals to Whisky Foundation include a selection of independently bottled whiskies from world-renowned Macallan, Bunnahabhain, Springbank and Tobermory.

Like the indie music producers of the whisky world, independent bottlers offer expressions from top distilleries that would not otherwise reach the general public. Hand-selecting casks to match their collections and preferences, these independent bottlers release limited numbers of expressions that are often at cask strength, often with no added colour and non-chill filtered, to showcase the whisky’s distinct flavour profile.

“Independent bottling is probably not as commonly understood as it should be,” says Head Caskologist George Koutsakis.

“We’d like to help more people understand the process because independent bottlers produce single cask or limited editions releases that contribute wonderful variety and vibrancy to the world of whisky. With whisky prices soaring, independent bottlers have had to work harder than ever to persuade distilleries to part with their prized casks, but we’re seeing great results and an increasingly imaginative array of delicious drams.”

As the expressions are sourced from very small lots, sometimes even a single cask, very limited numbers of bottles are released.  Many of the independent bottlings listed on Whisky Foundation cannot be found anywhere else. Notable releases from the Islay distillery of Caol Ila were bottled by independent bottler Kingsbury exclusively for sale at Whisky Foundation. Expressions from The Maltman have been produced exclusively for Whisky Foundation, including an Aberlour 21 year old, a Springbank 20 year old and a  Glenlossie 18 year old bottling.

Whisky Foundation offers stock from widely-recognised independent bottlers such as Gordon & MacPhail, Berry Bros. & Rudd and Signatory Vintage, alongside up-and-coming gems such as Kingsbury, Rest & Be Thankful, Sar Obair and The Maltman. In addition to premium single malt whisky, the collection also includes varieties of independently bottled rumfrom the likes of Silver Seal and Martinique.