Posted on December 6, 2019 by DrinkPreneur in Packaging 0 Comments 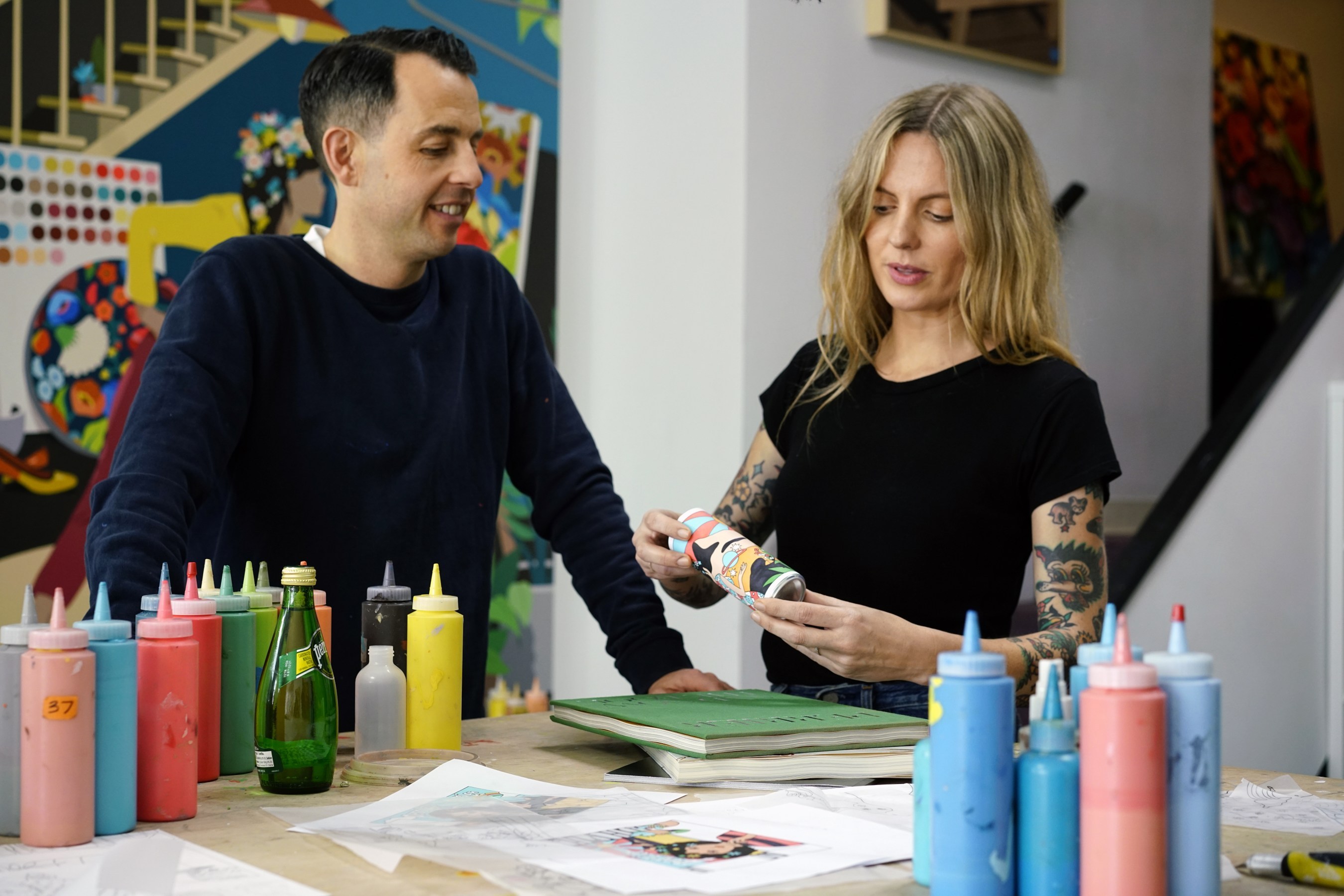 “For over 150 years, Perrier has defined its iconic brand through creative collaborations with some of the world’s most dynamic and influential artists and designers, including Andy Warhol and Salvador Dali,” said Danit Eisdorfer, Group Manager, Perrier. “This year’s Perrier ARTXTRA program builds upon this legacy through our extraordinary partnership with the artist duo DABSMYLA.”

Originally from Melbourne, Australia, DABSMYLA is a wife and husband artist-team known for creating immersive environments that enhance the sense of intrigue and grandeur contained inside paintings, mixed media, and sculpture. 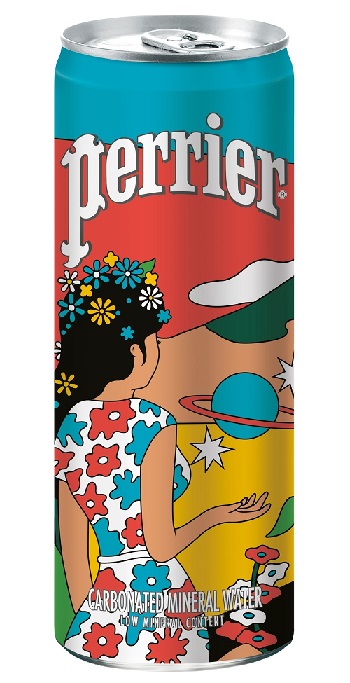 “One of the most exciting things about art is that it can be enjoyed in unexpected places, which inspired the unique design of our limited-edition Perrier packaging,” said DABSMYLA. “We wanted to create something for Perrier that when people see it, they wanted to pick it up; they wanted to look at it; they wanted to turn it around—they wanted to have it!”

Perrier will celebrate the official launch of its Perrier ARTXTRA DABSMYLA collection during Miami Art Week, Dec. 2-8, 2019, with an exclusive dinner co-hosted by artistic visionary Ximena Caminos and curator Roger Gastman at Caminos’ historic Miami Beach home. A mural by DABSMYLA will also be painted at Jade Alley in Miami Design District.

Perrier and DABSMYLA kicked off their collaboration earlier this year as part of the brand’s ongoing Perrier ARTXTRA program – an initiative focused on supporting and celebrating the contemporary artist community. A first look at the DABSMYLA limited-edition Perrier packaging debuted in summer 2019 at Beyond the Streets, the world’s largest exhibition of street art and graffiti in Brooklyn, NY.

The limited-edition product designed by DABSMYLA will be available for purchase nationwide at major retailers starting in January 2020.