Posted on August 20, 2018 by DrinkPreneur in Packaging 0 Comments 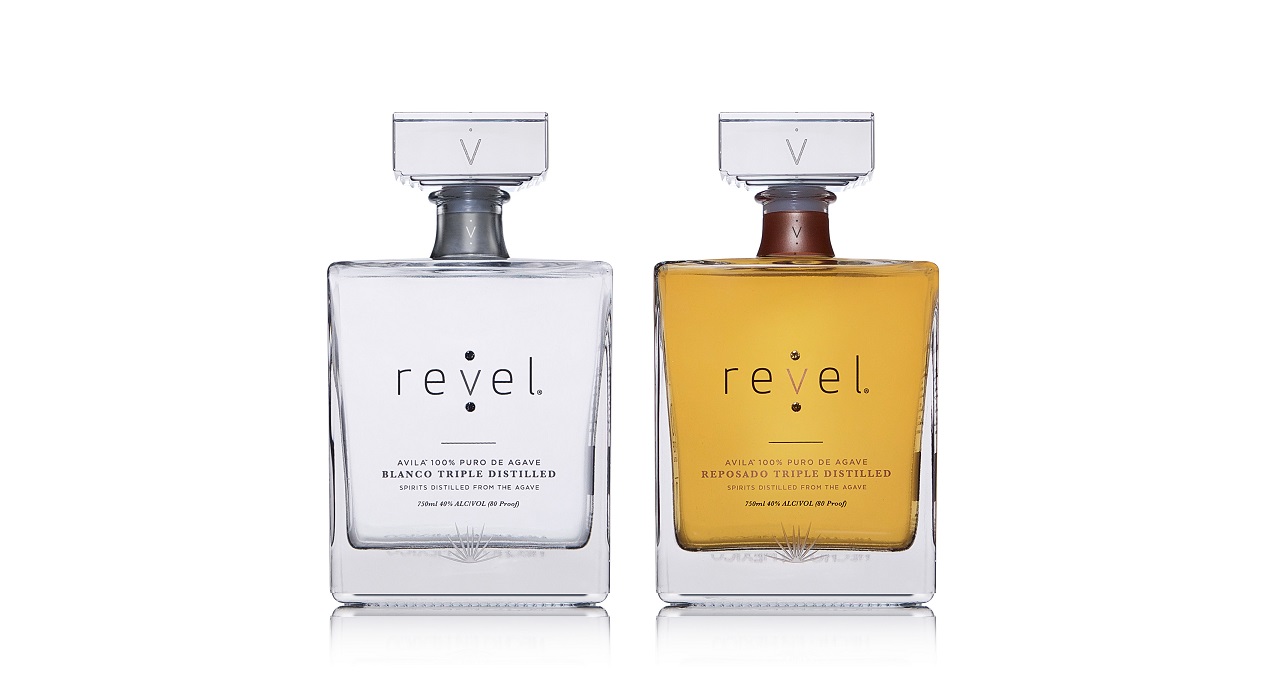 Earning top honors from some of the country’s most prestigious competitions, REVEL is fast making a name for itself within the spirits industry. At this year’s 2018 New York International Spirits Competition, REVEL’s Reposado garnered significant praise from the judges, winning both a gold medal and being crowned “Tequila Reposado of the Year.” REVEL’s Blanco Avila also took home the bronze medal at the competition.

“We are thrilled and humbled by the reception our products are getting,” said Micah McFarlane, CEO of Revel Spirits.

“These awards are a true testament to not just the quality of the agave we’re using in our Avila, but the unique characteristics afforded by the terroir of Morelos and the passion the region has for developing the finest agave spirits the world has to offer.”

The list of awards also include a double gold and gold for Reposado and Blanco, respectively, as well as the “Best of Class” prize for its packaging from the SIP Awards. The Los Angeles International Spirits Competition also awarded gold medals for the brand’s Reposado and Blanco expressions. Most recently, REVEL earned two medals from the San Francisco World Spirits Competition, which awarded the brand’s Reposado a silver medal and its Blanco the bronze. Additionally, Tasting Panel Magazine, the most widely circulated trade publication in the beverage industry, gave REVEL a 98 rating for its Blanco and Reposado expressions.

REVEL’s Avila is truly the first of its kind as it represents a new category of distilled liquor derived from 100% blue weber agave. A cousin to the popular tequila agave spirit, Avila can only be produced using agave grown and distilled in the Morelos region, a small state in the south central part of Mexico. The world’s first Avila, REVEL is handcrafted using a blend of roasted and steamed bulbs or piñas, a process that marries the old-world characteristics of mezcal with newer tequila-like techniques to provide a truly one-of-a-kind profile.

Sold in upscale bars and liquor stores in Minnesota and California, REVEL is currently available in two expressions: Blanco, which is immediately bottled after distillation, and Reposado, which is aged for 12 months in a once-used whisky oak barrel to provide a scotch-like taste.