World’s Most Expensive Whisky Bottle Just a Click Away

Posted on April 26, 2017 by DrinkPreneur in Retail 0 Comments 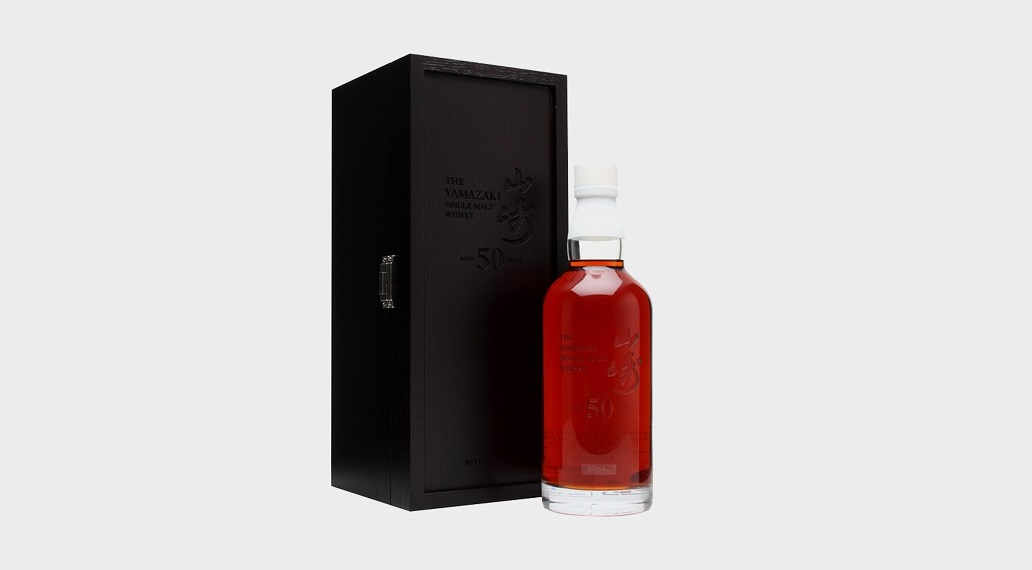 The Yamazaki 50 year old, which broke records for the most expensive standard whisky bottle sold at auction late last year, is now in stock online only at dekantā.com. Stock is limited to one bottle. Yes, you heard us.

1961: The East German authorities started building the Berlin wall; Yuri Gagarin became the first human in space; and the USSR tested the most powerful nuclear weapon ever detonated. As dramatic as it was at the time, the Iron Curtain is textbook history, we’re not all living on the moon and neither are we sealed in an underground bunker. This isn’t the first time the state of the world has seemed on the brink of enormous change.

1961 was also the year the Yamazaki 50 year old was sealed in superior Japanese Mizunara oak, not to be opened for another five decades. When the first edition was released in 2005, to great anticipation, its US$9,500 price tag looked pretty steep. Yet, the cost of the first release was only 8.6% of its new record auction price. Editions released of this whisky have consistently sold out within 48 hours of release.

A first edition Yamazaki 50 year old claimed a Guinness World Record for the most expensive standard-format bottle in the history of time when a bottle was sold at a Hong Kong spirits auction for HK$1.003m (US$129,186) last October. The foremost retailer for high end Japanese spirits, dekantā have announced a single bottle of Yamazaki 50 year old single malt is currently available for worldwide delivery from their online store for US$119,999.99. With only 150 bottles ever released, this expression is an extremely rare find.

Presented in an elegant and distinctive box, the Yamazaki 50 year old is an exceptional whisky, representing more than half a century of barrel ageing in just one bottle. At over US$4,286 a dram, this is as decadent a drinking experience as they get.

Tasting notes offered by Suntory describe a whisky that offers “sweet-sour dried fruits, a full-bodied, silky mouthfeel, and a lingering, slightly smoky aftertaste with mild woodiness.” Quite an exceptional dram, and one that very few can claim to have tasted!

A single bottle is available at dekantā, so Japanese whisky enthusiasts will need to be quick if they want to get their hands on this most exclusive of bottles.

For more information about the Yamazaki 50 year old: https://dekanta.com/store/yamazaki-50-year-old/