Posted on December 17, 2019 by Annie Button in Beverage Startups 0 Comments 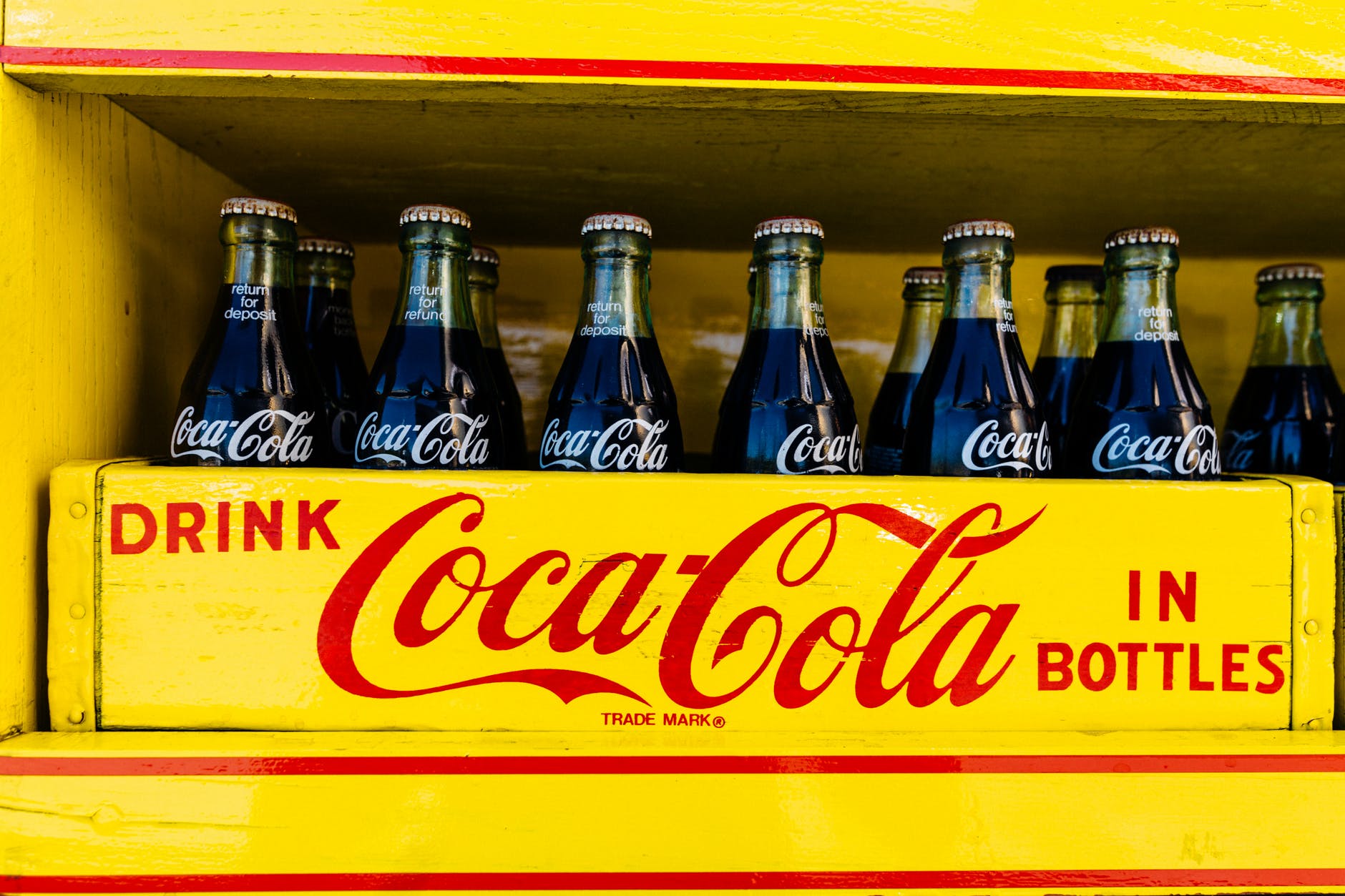 Marketing any type of brand effectively takes time, creativity and a lot of careful planning. It’s imperative that the strategy involved not only makes the company look good, but involves time-appropriate and non-controversial advertising. Whether it be a basic poster advert, a bespoke billboard, or a much larger-scale TV ad, ensuring a brand’s message is clear and on-point is vital to ensuring success – regardless of the industry it relates to.

Over the past few years, some of the major drinks manufacturers have seriously messed up when it comes to their marketing campaigns. They’ve caused outrage, controversy and, as a result, have lost a ton of money, customers, and face in the process.

From Coke’s new formula to Heineken’s racist advert, listed below are four key examples of where drink manufacturers have got their strategies disastrously wrong.

One of the worst marketing gaffs of recent times came courtesy of Budweiser. Labeling their Bud Light beers with the slogan ‘perfect for removing ‘no’ from someone’s vocabulary’, huge numbers of the general public became furious at the brand’s gusto attitude towards the rape culture.

The insensitivity didn’t stop there though. The popular drinks manufacturer followed the release of their newly-branded beers with a Twitter campaign that used the #UpForWhatever hashtag. This unsurprisingly only added to people’s anger and resentment towards the brand.

Budweiser did later see sense and apologize for the campaign but, by that point, it was all a bit too little too late.

Budweiser isn’t the only beer brand to have seriously messed up with their marketing – the Dutch brand Heineken has as well and on multiple occasions.

One of the best examples of this came just last year, when the drinks manufacturer released an advert for their new reduced-calorie offering, using the tagline “sometimes, lighter is better.”

By itself, this may seem perfectly harmless, but when coupled with the actual advert they released, it was anything but. The ad ran as follows: a bartender spots a faraway white female staring disappointingly into a wine glass. He quickly opens a bottle of Heineken and slides it down the bar to her. On its journey across various surfaces, the bottle works its way past three black people before finally stopping at the woman’s wine glass. Heineken’s tagline then flashes on screen before the woman, with lighter skin, picks up the bottle.

Many people – including musician Chance the Rapper – criticized the advert for being ‘terribly racist’, seemingly appearing to promote fair skin over darker complexions. This led to Heineken swiftly taking it off the air and releasing a statement apologizing for the controversy caused.

From Coke’s calamity to Pepsi’s prejudice, jumping on the back of a political movement generally isn’t the best idea and, back in 2017, Pepsi did just that.

Inspired at the time by the number of women’s marches, Black Lives Matters protests and Trump Tower demonstrations, the fizzy drink manufacturer managed to undermine the importance of all three in a short two-minute advert.

Featuring reality TV star Kendall Jenner, Pepsi’s advert appeared to suggest that all of the world’s issues could be solved if we all simply relaxed and shared a Pepsi together. This led to people across the globe becoming incensed, with many stating that Pepsi had made light of a range of serious issues.

As a result of the controversy, the ad was swiftly pulled and Pepsi have had to hold their tail between their legs ever since.

More than 30 years ago, researchers at Coca-Cola discovered that people preferred the sweeter flavor of their big fizzy drink rival Pepsi. As a result, they decided to alter Coke’s formula and launch a ‘new and improved’ offering to the market.

Known then as ‘New Coke’, the drink would go on to be one of the biggest marketing calamities of all time, despite focus groups actually finding that people preferred its flavor.

The reason why the launch was such a disaster was that people became incensed that the company had changed such an essential aspect of American culture. The company received complaints in the thousands and even had to hire psychologists to help their staff cope with the fallout caused by the release.

If only Coke had heard the phrase, ‘if it ain’t broke, don’t fix it’, maybe this mess could have been avoided.

Annie Button is a Portsmouth based writer who likes to share her experiences and knowledge through her blog posts. She has written for various online and print publications. When she’s not writing Annie likes socializing with friends over good food, and even better drinks.

View all posts by Annie Button →