Posted on June 7, 2017 by Ugne Butkute in Beverage Startups 0 Comments 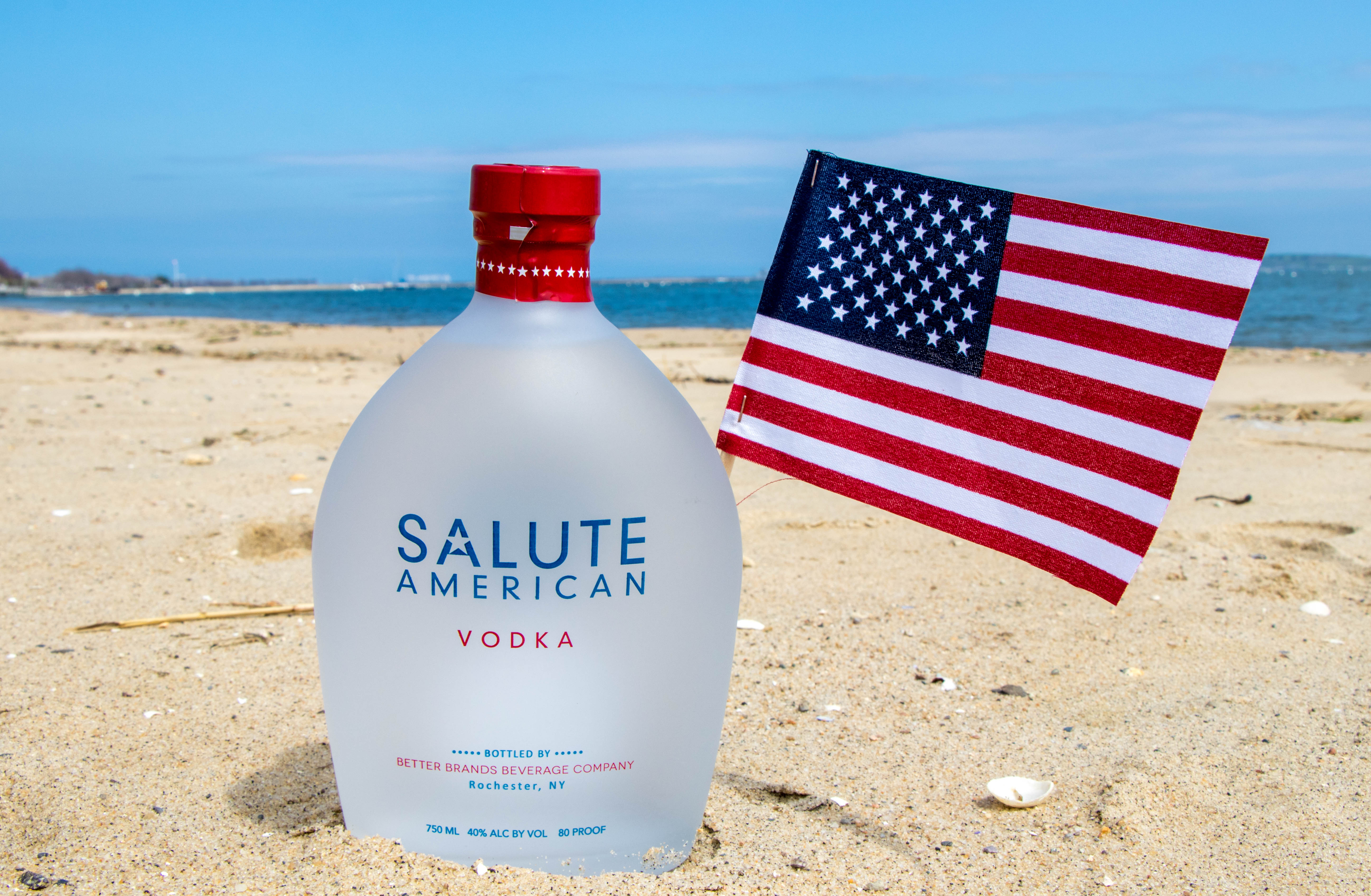 Tell us the story of the Salute American Vodka brand.

Salute American Vodka gives back to American heroes through the sale of high-quality, American-made craft spirits. The first dollar of every bottle sold goes directly to organizations that provide programs and services for veterans and other American heroes.

Salute American Vodka was founded in 2012 and officially launched in 2013. In its first month of launching, the brand donated $25,000 to Work Vessels for Veterans, a national organization based in Connecticut, to support a veteran starting a blueberry farm in Florida. In June 2016, the brand was acquired by Hand Crafted Brands of Branford, Conn. Salute American Vodka is bottled and distilled in Rochester, NY and made entirely in the United States. 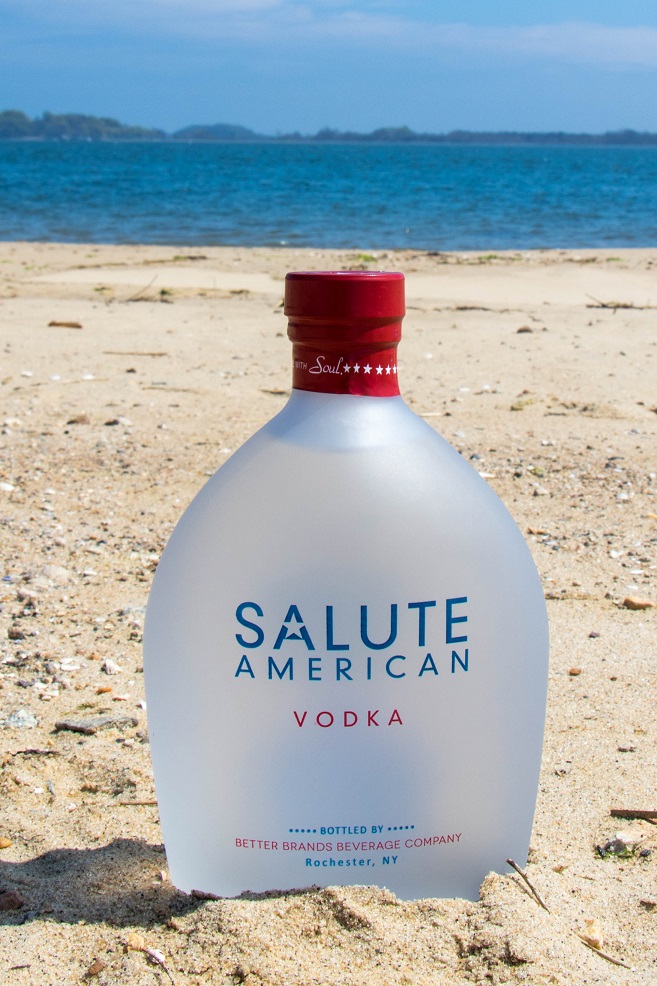 What does Salute American Vodka have that other vodkas don’t regarding taste and mixture?

The high-quality 80-proof vodka is made with corn and wheat grains from the heartland. It is distilled four times, giving the vodka a thick pour with a clean, smooth, and odorless taste. The charitable spirit has a crisp and refreshing taste making this vodka just as good to try in mixed drinks as it is by itself on the rocks. With a stable of mules and variations of seasonal cocktails, Salute American Vodka is ready to serve proud Americans, vodka-lovers and conscious consumers alike.

I have talked with several brands that were pretty patriotic in terms of their marketing. However, Salute American Vodka outruns them all. Why it is so important to spread patriotism in present-day America?

Beyond production, we partner with American distributors and retailers to sell the vodka in stores, restaurants and bars across the country. We connect with charities to support local veterans and other American heroes who have served, or continue to bravely serve, our country.

In an era of outsourcing, it is our goal to create products, and partner with service providers, who employ and support the American workforce. Since our founding, we continue to produce authentically all-American spirits with soul. At once, Salute American Vodka is creating a quality spirit for the public while supporting the U.S. economy, creating jobs, and helping servicemen and women transition from military to civilian life. We remain committed to our charitable social mission, which is at the heart of our company. 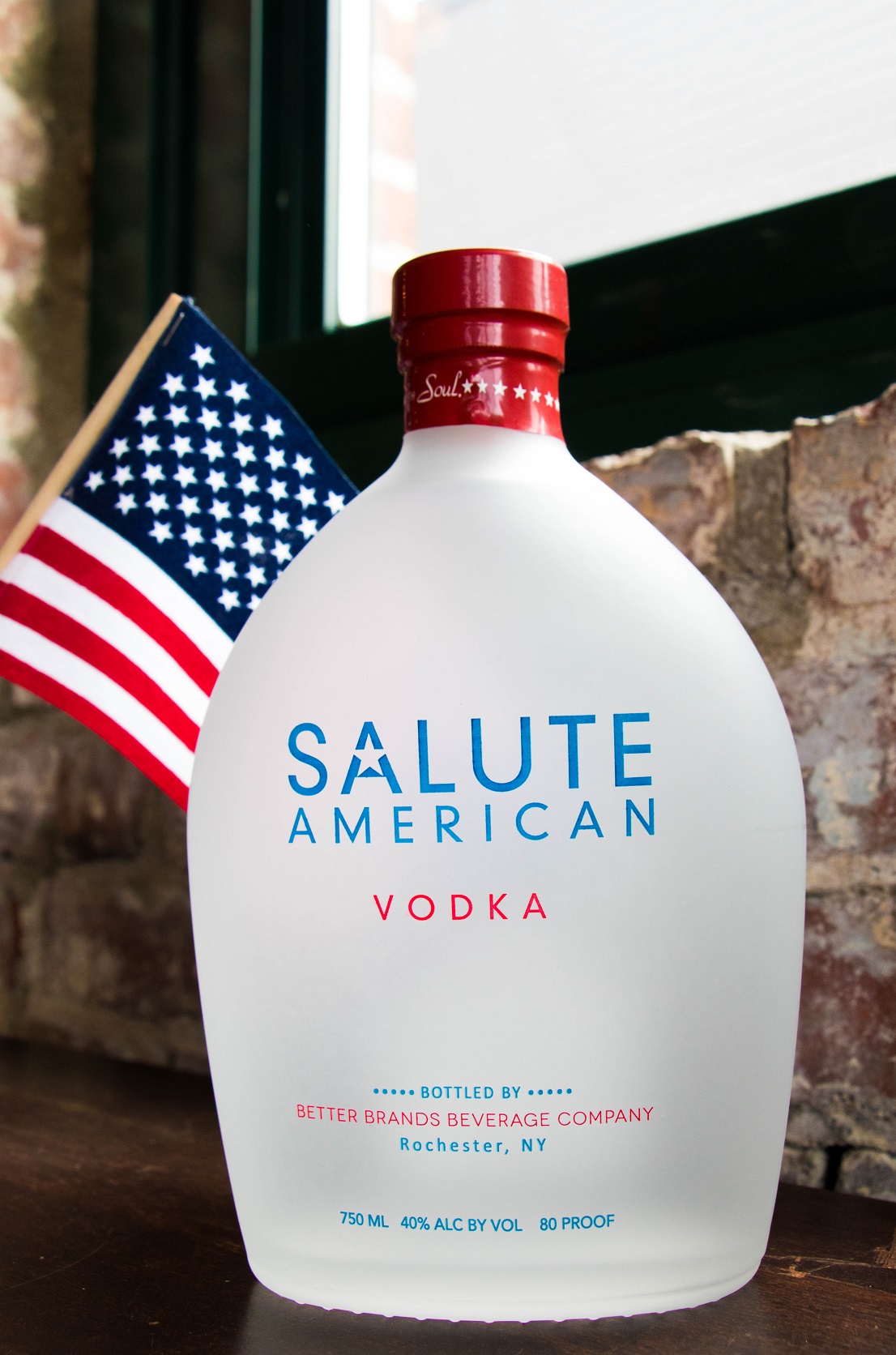 From every single bottle sold, $1 goes to veteran charities. Why do you think it’s so important to support veterans?

There are hundreds of organizations nationwide that work tirelessly with the nearly 20 million active or retired veterans who have bravely sacrificed for our country. This community is unique in that these organizations work together to fill the void in government support to help American heroes build financial stability, acquire jobs, secure housing and get the emotional and physical help that they need.

At Salute American Vodka, we want to ensure there are enough resources to help veterans, of all ages, transition from military to civilian life. We partner with nonprofits and retailers across the country to give thanks to veterans, award scholarship money, laptops, work-related equipment and vehicles, provide job opportunities and more. We are committed to producing authentically all-American spirits and working with our partners to make a difference in communities nationwide.

Salute American Vodka is available only on the east coast. Are you planning to spread all across the US in the near future?

Who is your target market? How old is your average consumer?

Salute American Vodka is a leader for corporate social responsibility in the spirit industry. The company’s charitable mission meets growing consumer demand for products that make a positive impact in the world.

Our target markets include vodka drinkers nationwide, with an emphasis on millennials, ages 21 to 35, and craft and American-made spirit wholesalers and retailers looking to make a difference in their communities.

What advice can you could give to beverage startups?

Don’t try to grow too big too fast. Be aggressive, but don’t spread yourself too thin as a brand. It’s more important at the beginning to be visible, engaging, and to win over consumers in a few places than to be marginally present and inactive in a lot of places. And don’t let the stress of starting a new brand get you down. It’s the spirits industry at the end of the day, have fun!