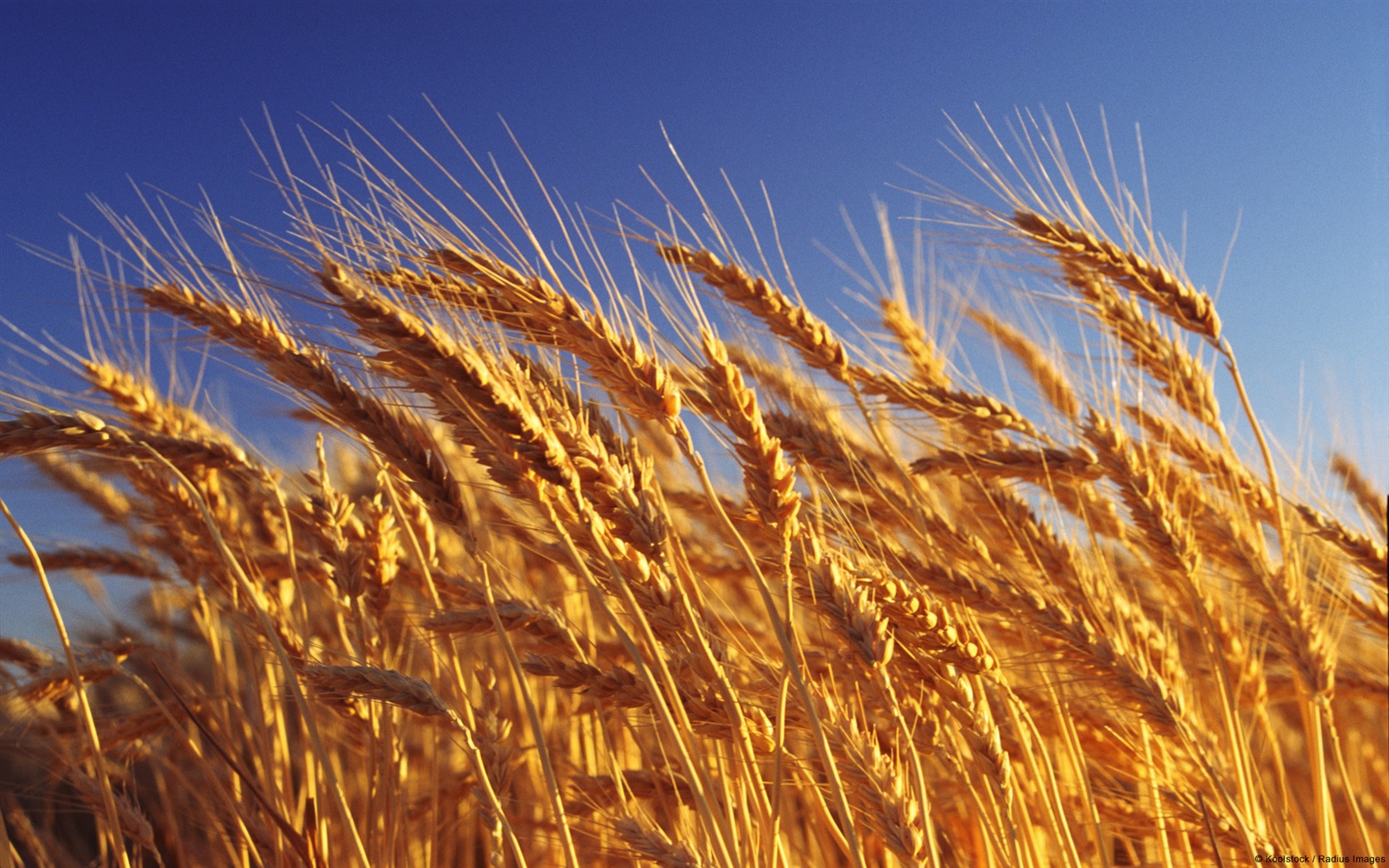 Many alcoholic beverages are based on material containing starch. Enzymes break down starch into glucose molecules through fermentation, which is then converted into ethanol. Fermentation can be divided into two stages:

First stage—a small concentration of ethanol is produced, since enzymes are sensitive to the pH level, temperature and alcohol concentration.

Second stage—this is usually needed to increase the ethanol concentration; it is called distillation.

Fermented alcoholic beverage production from raw materials containing starch has been practiced for centuries. Raw materials used in the manufacture of alcoholic beverages are usually chosen according to local supply as this is more cost-effective. For example, in the UK, barley is used for the production of malt whiskey and other cereals are used for grain alcohol manufacturing, while in North America corn (maize) and rye are used for the production of whiskey. Rye is used for whiskey production generally for its flavour characteristics, although it is less effective in fermentation than corn.

Another starchy material is potatoes. Potatoes and grain are widely produced in Germany and Scandinavia, so they are the main regional raw material in spirits production. Rice is a widely grown cereal and is also used in distilled spirits manufacturing, but as a raw material rice is more common in the Far East, where sake is made. However, today it is easier to import more uncommon raw materials to a specific area because of improved transportation, which has removed this geographical restriction on alcohol production.

There are some main starchy alcoholic drinks and spirits which contain starchy raw materials and may be used for cocktails:

When beer is made, the yeast has to be added to start the fermentation process. Malt is used for beer production. It  is artificially sprouted grain, usually barley and wheat. Malt along with water, yeast and hops are essential ingredients for the production of beer. It and other fermentable material contain starch, which is used in the alcoholic fermentation process. Its products are carbon dioxide and ethyl alcohol. 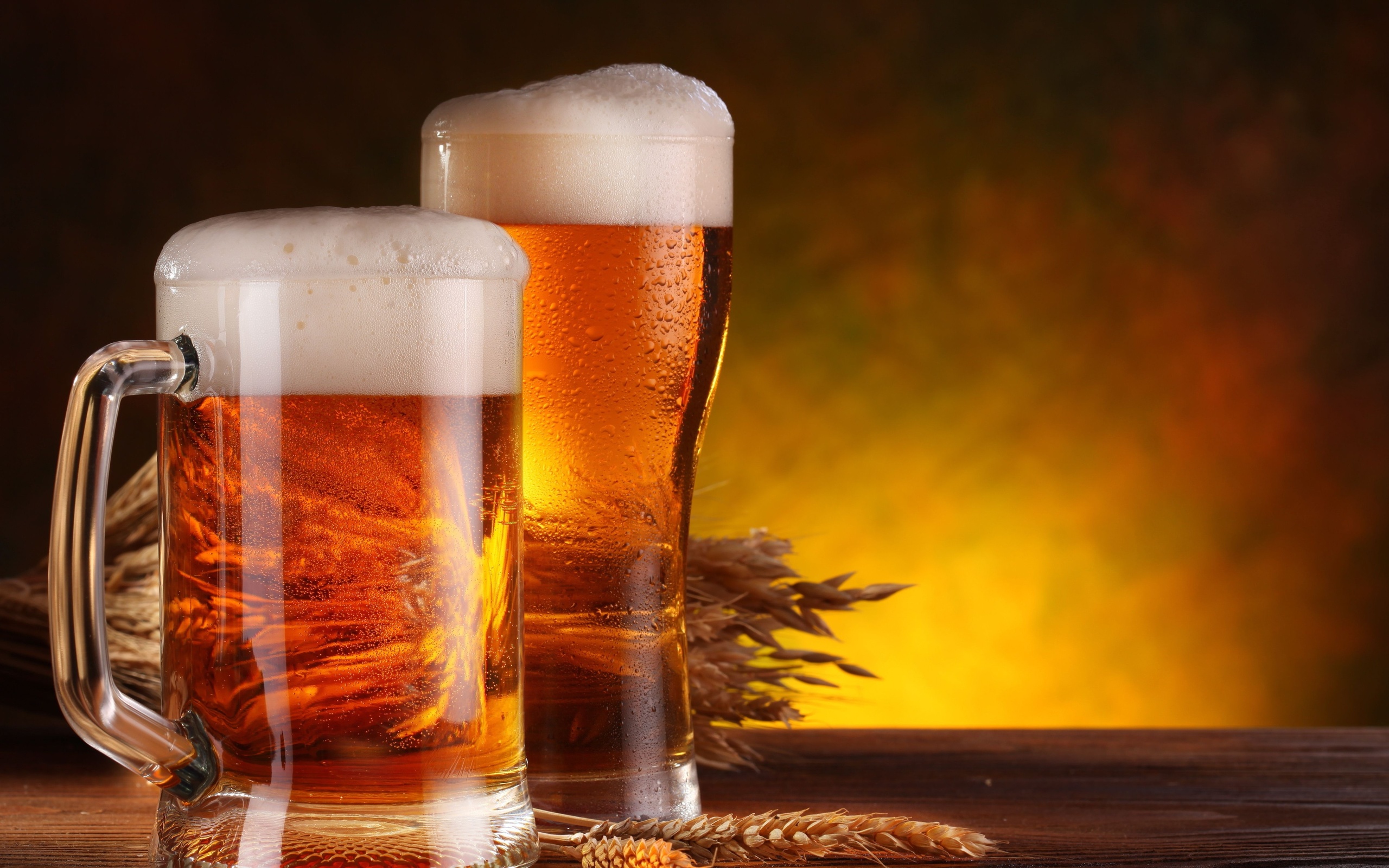 There are three main types of beer—ale, lager and lambic. Ales are sweeter than lagers and their colours vary from pale gold to shady, while lagers have a smoother flavour. Ales can be assigned several types: amber ale, pale ale, stouts, porter, wheat beer and others. They are a good match with the taste of citrus fruits, such as lemon and orange or summer berries, so the best ale cocktails are made by mixing ale with these flavours.

The main types of lagers are bock, dunkel, marzen, pale lager, and dopple bock. They have a malty taste which is complemented by coffee or chocolate flavours. For both ales and lagers, spices and fruit flavours are added to produce beverages with lower alcohol content and a greater taste.

Pure grain alcohol is about 190 proof, but vodka in the stores is diluted to around 80 proof. Vodka and other spirits usually have an alcoholic content of 40% while liquors may vary from 15-55%. Vodka is fermented from beets, barley, wheat, corn, and sometimes molasses or fruits. In some countries potato vodka is also a popular alternative as it is gluten-free. Overall, vodka is classified into neutral, flavoured, non-flavoured and regional vodka.

It may have a strong alcohol aroma or may not contain additional flavourings, but the ingredients which were used while making it are clearly felt. If we want to enhance the taste, odorless and tasteless vodka can be flavoured with chili peppers, lemons, oranges and other fruit hints and combinations which give it a pleasant aroma. Another option is to make vodka cocktails, which are very popular in America and Western Europe. There are various types of cocktails made with vodka such as the well-known Cosmopolitan, Vodka Collins and many others.

For whiskey production, mostly barley, corn and rye are used. This type of alcohol is made with two or three rounds of distillation and is aged in oak barrels for at least three years.

There are several types of whiskey: 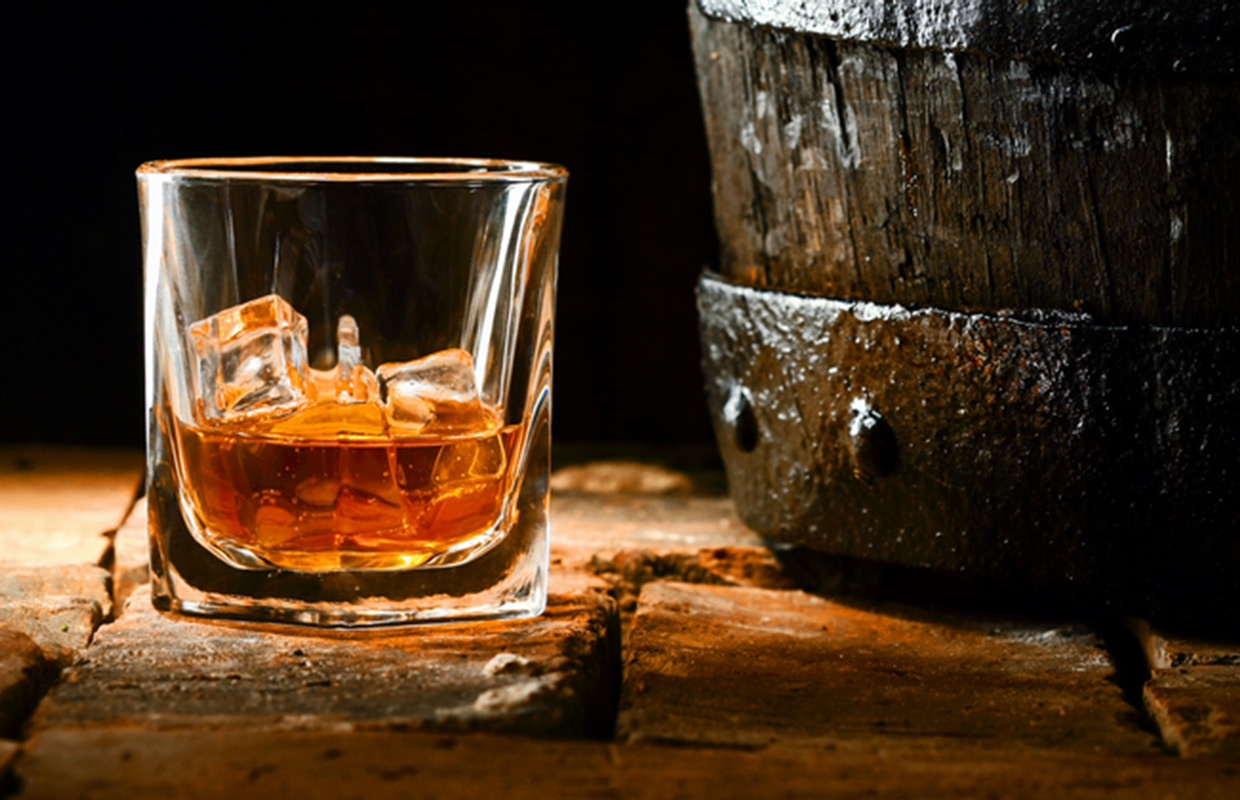 * American Rye which contains not less than 51 percent of rye, and usually has corn and malted barley added to the mash;

* Canadian Rye—there is no requirement that says how much rye should be used to make this kind of whiskey;

* Canadian whiskeys are mixed from different grains and contain a large percentage of corn spirit, which is lighter than other whiskey styles;

Many cocktail recipes use whiskey and they are quite common in bars and pubs, but there is always a possibility to move them to market shelves. The different types of whiskey are used for cocktails and create different sensations. For example, the well-known cocktail The Haig Clubman is made by using Scotch whiskey, while the whiskey in The Witty Comeback contains rye as the main material. Many delicious whiskey cocktails can be made and their variations depend not only on the other ingredients but from the type of whiskey used as well.

There are various types of grain spirits which can be made and used in cocktails or liquor production. They can be combined with other spirits, juices, sparkling water, ginger ale and flavourings and these mixtures can provide a completely new palette of flavours.

View all posts by Agne Nevulyte →