5 Tips To Starting a Beverage Company 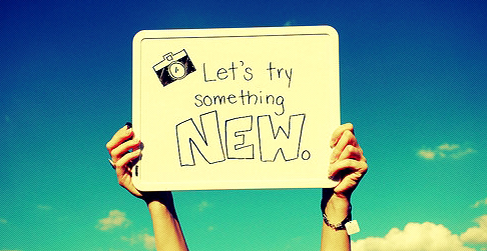 After participating in an incubator, two accelerators, incorporating twice, pivoting numerous times, moving multiple times, building a team, living in the office, sleeping on couches, launching a successful Kickstarter and finally receiving investment for our beverage, TruEnergy, I can honestly say that I am no expert. However, I would like to share my five biggest tips to starting a beverage business and getting funding.

Tip #1 Prepare For the grind

I think movies like the Social Network and The Wolf on Wall Street do entrepreneurship a disservice. I used to believe that being an entrepreneur was kind of like being a rock star, but after 3 years, I can confidently say that it is just not true. Most entrepreneurs aren’t walking into investment meetings with sweatpants and walking out with million dollar checks. Instead, entrepreneurs essentially have to take a short-term vow of poverty to ensure their business has the best likelihood of success. Life consists of insane hours, little exercise, and poor dieting. Outsiders think it is great that entrepreneurs don’t have a 9-5, but they forget to mention that they work 18 hours a day instead. Soon you will realize that your life, your time, your friendships as well as your bank account belong to your startup.

The startup guru, Tim Ferris, is always harping on working smart being vital to the success of your business. He is 100% right. We all grow up learning that working hard is all you have to do to be successful, but it’s truly not enough. As an athlete, I learned this later in my career. I always thought that if I worked harder than the guy next to me, than I deserved it more, and therefore would be more successful. I finally realized that guys were surpassing me because I was over training and putting more emphasis on quantity than quality. Entrepreneurship is no different. I always went with the old fashioned way of brute force and repetition. Eventually, I realized that things could be done quicker if I evolve and adapt with new technology. For example, don’t write 100 cookie cutter emails with copy and paste. Wake up and use an email merge.

When time is on your side, you can pretty much learn anything online, whether it’s 3D design or web development; however, when time is of the essence, always outsource to people who are better suited for the task. When I was playing pro hockey abroad, I spent time to learn skills like these because I had the time. Once, I started the business that time disappeared and I realized I had to do a better job of delegating to people who are better and more equipped than me for certain tasks. Make sure that when you delegate, the instructions and requirements are more than crystal clear. If they are not, then the one thing that you figured was obvious, will be done incorrectly. Stay on people and keep them accountable, but also do your best to keep them inspired. If you don’t delegate, you will fail.

You are only as strong as your network. If you have the greatest idea in the world; yet, fear the thought of people rejecting you and your concept, then quit now. When I first started out, my older brother would drag me to events to get me used to pitching my idea. I am grateful to him because he showed me the importance of repetition, thick skin and not taking things personally. Just because someone criticizes your idea does not mean they dislike you as a human being. It means that they want you to make certain adjustments so that you do succeed. The only time you should worry is if no one criticizes your idea and everyone gives you a BS pat on the back. Then, you should worry. Through networking, you can gain vital people to your business, whether its investors and strategic advisors or new hires and early adopters. 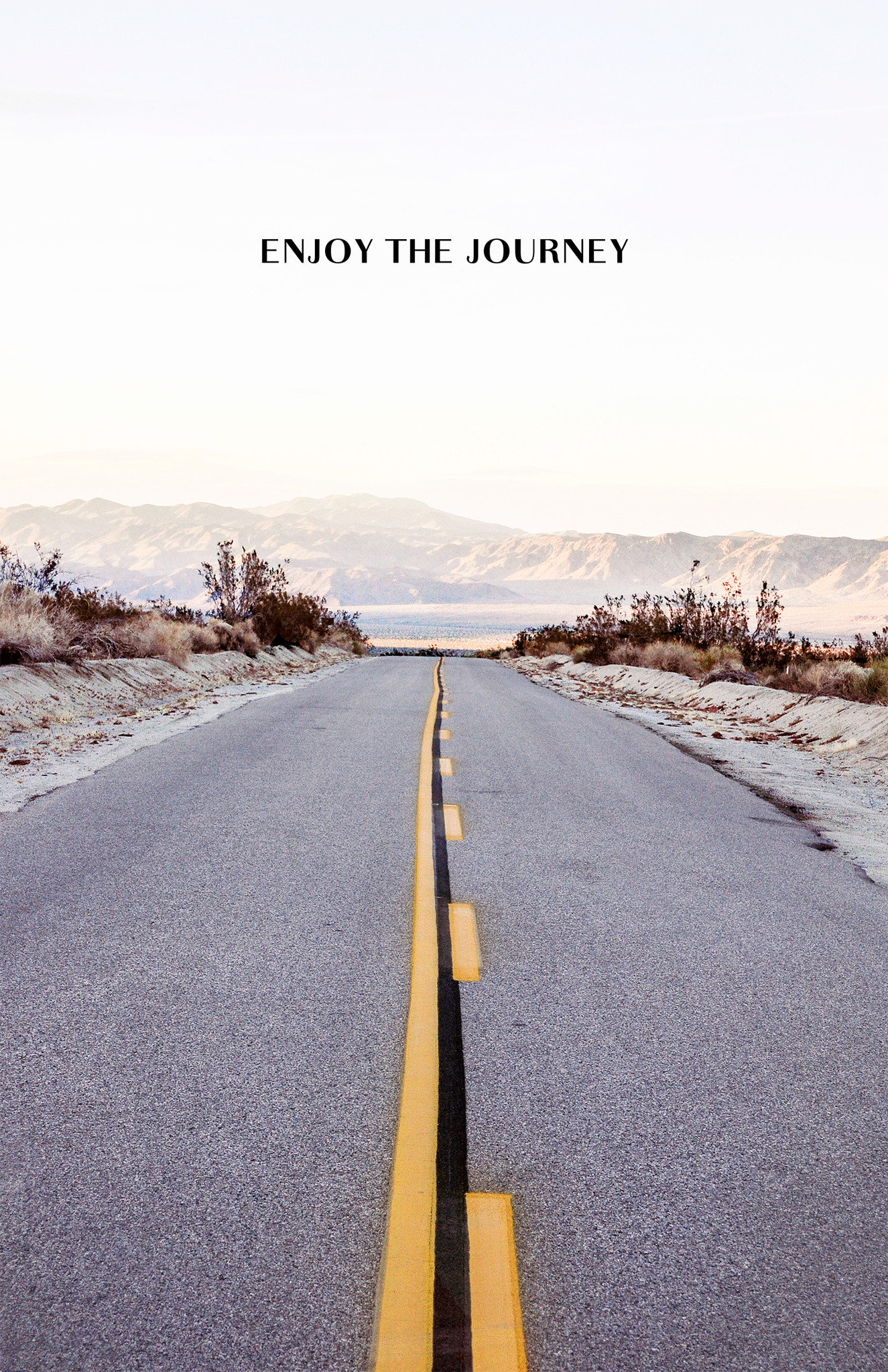 If you are starting a business because you think it will make a lot of money, but you have zero passion for it, than I would be willing to bet a lot of money that it will fail. The reason for this is simple. Starting a business is easy; yet, pushing threw walls and climbing up mountains when things are not going your way and the bank account is reading zero is tough. You need to enjoy building a business so much that you would be happy if you did it for the next 20 years. I love what I do and I enjoy the good days as well as the bad days because the bad days make the good days all the more sweeter. There is no greater feeling than reaching a milestone when you thought it was unreachable.