Posted on January 14, 2019 by DrinkPreneur in Market 0 Comments 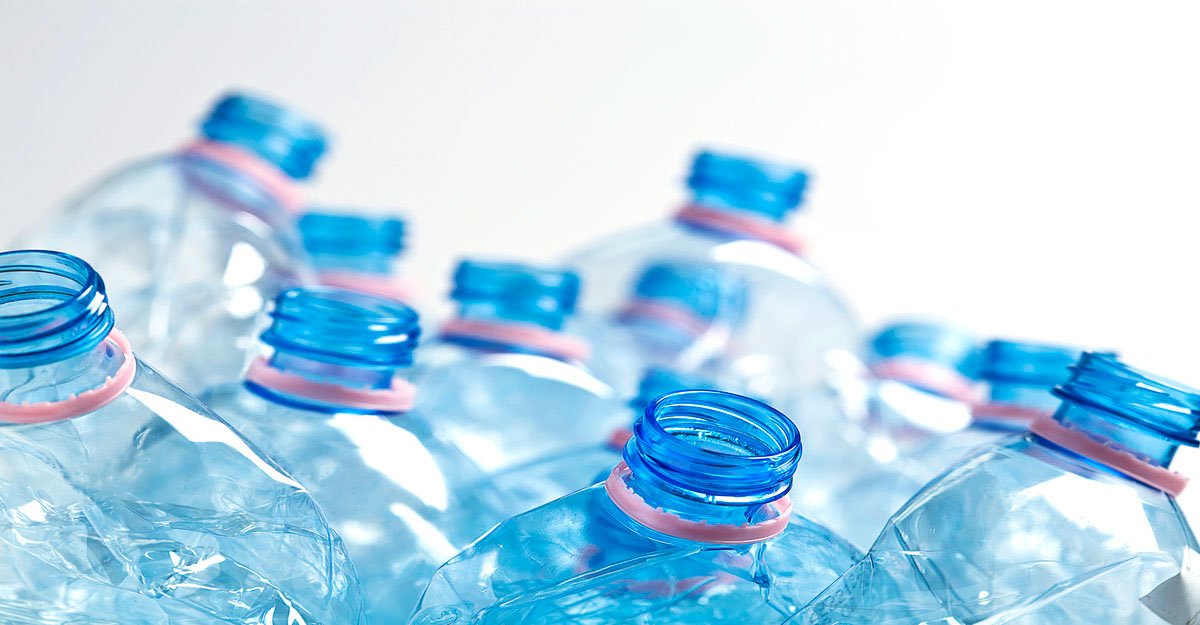 More than 7 in 10 Americans (72 percent) say bottled water (still and/or sparkling) is among their most preferred non-alcoholic beverages – an increase of 9 percent over last year, according to a new national survey. Bottled water is the most preferred beverage, followed by coffee at 61 percent and soft drinks (regular and/or diet) at 59 percent.

“The results of this poll are consistent with recent consumption figures that show, for a third year in a row, bottled water is the No.1 packaged beverage in the United States,” says Jill Culora, IBWA’s vice president of communications.

“People are continuing to shift away from less healthy packaged drinks and are choosing the healthiest option – bottled water.”

The survey also found that among those who have ever purchased bottled water, people who identify bottled water as among their most preferred beverages are more likely than those who prefer soda to say that they always/often recycle their water containers at home (71 percent vs. 67 percent). This is consistent with a 2017 PET bale analysis study that found bottled water is the most recycled product in curbside recycling systems, with a rate of 53.9 percent, compared to soda bottles, which was 20.4 percent. The 2017 study, by the National Association of PET Container Resources, included other food and beverage containers in its analytics.

Eighty-four percent of Americans say they should drink more water, and 91 percent believe that bottled water is a healthy and convenient beverage.

IBWA encourages consumers to make healthy hydration a part of their daily lives and pick bottled water as their beverage of choice, whether it’s at home, at the office, or on the go.