Artificial Sweetener Sales Surge despite Ambiguities over Their Health Impacts 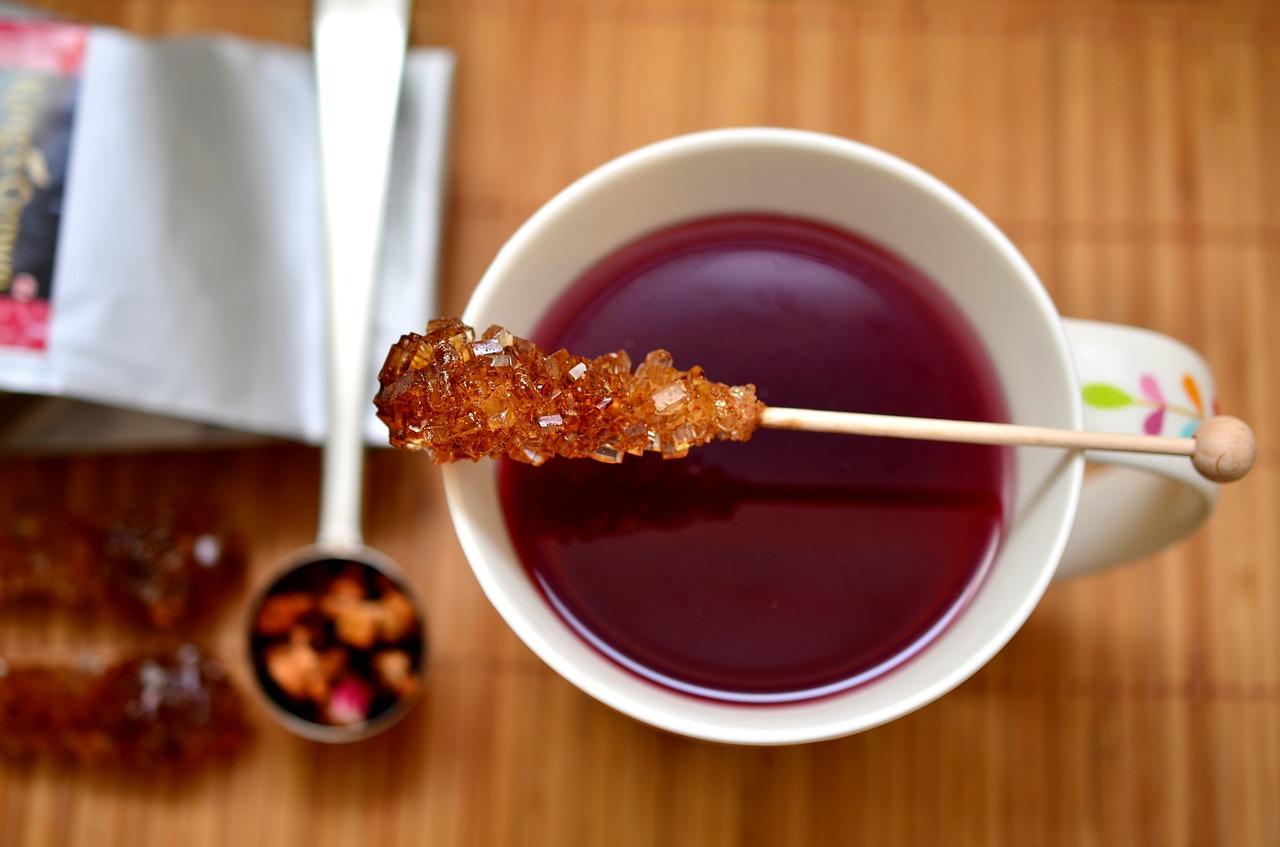 The trend of sugar reduction has seen a shift from ephemeral to pervasive, as more and more consumers deemed calorie intake the culprit for diabetogenic impact at physiological levels. Meanwhile, sugar producers sensed a plight, as the sweetener emerged as a prime scapegoat in recent years, frowned upon for unwanted weight gain and an array of chronic ailments. This was when the laminar use of artificial sweeteners among consumers as well as food & beverage producers became palpable, and further picked pace, as manufacturers eyed leveraging the constant search of consumers for relatively healthier substitutes.

Although consumer perceptions do not resonate with scientific evidences always, their influence on the industry actions is impelling. This includes the skeptic debate over artificial sweeteners, which has been emphasized to have no health benefits. However, research studies, such as the one carried out by the University of Freiburg (Germany) and the University of Pécs (Hungary), funded by the WHO, allude little robust evidences against the health impacts of artificial sweeteners. However, as consumer demand for food & beverages with reduced sugar continues to soar, artificial sweeteners are here to stay, albeit the shift toward natural alternatives is gaining traction.

The move of consumers toward reduced sugar and calorie intake shows no signs of abating, driving a continual push for clean-label, particularly in the beverage space. Artificial sweeteners have penetrated the developed markets, such as North America and Europe, more compared to the emerging economies. According to a survey of the International Food Information Council (IFIC), over 1 in 3 consumers in the U.S. follow a certain diet or eating pattern, increasingly averse to sugar and carbohydrates. These consumers currently opt for artificial sweeteners as the most effective choice, while clasping at the fact that overuse of anything does not end with good results.

Consumers in Europe have been witnessed to consumer artificial sweeteners on a daily basis, post-safety evaluation by European Food Safety Authority (EFSA) that gave these sugar substitutes value of an acceptable daily intake (ADI). Consumer perception in the region also remains inclined in the positive side of the scale, after the EFSA-approved health claim signaling replacement of sugars with artificial sweeteners to be beneficial for dental health.

Acceptance of artificial sweeteners by consumers in developing markets has been relatively slow, owing to their reluctance to change that is highly influenced by the pervasive traditional culture toward sugar consumption. However, as the awareness of association between health and diet, and their relevance with obesity and diabetes, continues to spread wider, the fad toward cutting down on sugar has been gaining momentum in these nations as well. Additionally, as the penchant for sweets among key developing nations such as India is inevitable to arrest, increasing introduction of safer options that promise low-calorie content and better taste will continue to augur well for future artificial sweetener sales.

Artificial sweeteners, generally recognized as safe (GRAS) by the FDA, has gained pervasive demand in the food & beverage sector. Key research studies associated the use of artificial sweeteners with several health impacts, such as alterations in gut microbes, weight gain, obesity and type 2 diabetes. However, findings of these studies have been confined to the research community; and regarding awareness among consumers in every nook and corner of the globe, one can say that it has not yet covered even the crust of it.

Artificial Sweeteners Here to Stay, Despite the Shift to Natural Alternatives

The space of natural sweeteners is not spared from challenges. Sustainable sourcing of natural ingredients, and maintaining the taste while retaining the nutritional value, have been some of the major concerns in large-scale development of natural sweeteners. While some natural sweeteners, such as Stevia have gained considerable popularity and adoption in the F&B sector, reformulation barriers while reducing sugar from products further continues to add fences to adoption of these natural alternatives.

Uncertainty Circling Around Effectiveness to Confine Sales to a Certain Extent

Uncertainties prevail apropos use of artificial sweeteners, regarding their health benefits and impacts. This can be explained well with an analogy to dietary supplements. Millions of individuals worldwide consume prebiotics, probiotics and various other nutritional supplements, which are meant to repair the antibiotic abuse, prevent ailments, and fortify their immune systems. However, the jury is still out on evident effectiveness of the health supplements, owing to various concerns, a prime one being colonization of the human gut.

Probiotics are one of the most traded OTC supplements worldwide, and concerns as aforementioned might have broad and immediate implications on their consumptions. Medical practitioners suggest that, on contrary to current perception of probiotics being beneficial and harmless, preparations required tailored approaches respective of individuals. A similar thought process goes with the use of artificial sweeteners, not entirely, but at a pragmatic level. Such uncertainties circling around effectiveness of artificial sweeteners might cause a dent in their sales, although not a major one.

Key evidences on artificial sweeteners allude at their safety for consumption by the general demographic, including pregnant women (when consumed in quantities of advised ADI). Overall, artificial sweeteners are dependable, when used as a part of dietetic intervention, however aspects of its nutritional value requires further assessment on case-specific basis. The artificial sweeteners industry is not likely to witness a steep decline in the near future, although natural sweeteners gradually make their way into the marketplace.

View all posts by Mahesh Hegde →