Experimenting with the Taste of Stout

Posted on November 30, 2017 by DrinkPreneur in How To 0 Comments 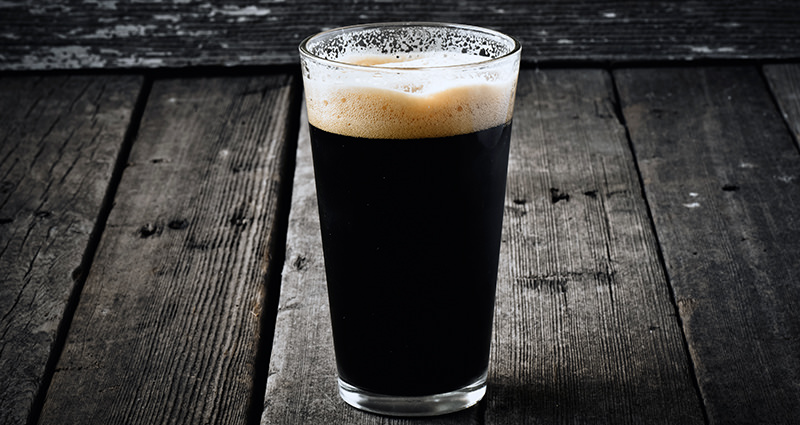 By the mid-19th century, Dublin became one of the foremost stout-brewing cities. Even today, the bars are welcoming, and a great stout, particularly Guinness, is always on tap. And one of the best ways to experience some of the history and beauty is to take a tavern tour.

Stouts have been around for centuries, being modernized by adding flavors that create unique nuances. For example, a dry stout is made from roasted barley and unmalted barleycorn. However, there are many other varieties; some of which are complex with a low ABV, some are thirst-quenching and others are complementary to an evening meal.

The Russian Imperial Stout, for example, is extremely strong at up to 11% ABV. Historically, the stout was loaded with hops for preservation, resulting in a bitter taste with fruity notes. The deep black dry Irish stout, however, is usually medium bodied.

A brewer can also experiment with different ingredients to bring out different tastes and mouthfeel. For example, there are stouts brewed with oatmeal, which results in a smoothness with a fuller body. There is an extra note of sweetness, too, with an ABV of up to 7%.

Typically, sweet stouts contain more unfermented sugars and residual dextrin. These sugars add a smoothness and sweetness because of how they interact with yeast. Milk stouts, which first appeared in the early 20th century because of the desire for a smooth and nutritious beverage that was also low in alcohol, are similar as they usually contain milk sugars.  Mackeson’s Milk Stout hit the market in 1929 as an answer.

Some brewers experiment with stouts by adding chocolate or coffee. S’mores Stout, a label bottled in June 2017, has a distinct aroma and hints of marshmallow and graham cracker plus chocolate.

In late 2015, Guinness’s brewers experimented with creating a new beer from their 1817 recipe to celebrate their 200-year anniversary in America. It’s good to know that innovation in a centuries-old industry still has its place and brewers are not afraid to concoct exciting new variants. Guinness also patented the nitrogen “widget,” a device found in canned stouts that gives a stout its creamy texture.

Even oyster stout, using oyster extract or even raw oysters, was a popular variation. Another version was the expresso stout where some brewers added crushed espresso beans. In homage to the stout, Starbucks introduced the dark barrel latte in 2014. Devoid of alcohol, it contained the dark, toasty, malty flavors of Guinness and received mixed reviews.

Variations are made in other parts of the world as well. The tropical stout is a style born in the Caribbean. It makes use of locally available grains and utilizes barley lager yeast rather than ale yeast. These fuller-bodied versions are sweeter and fruitier with a smoother roast character. A coconut milk stout has also made an appearance. Its tastes can be sweet and intense or subdued and nuanced. The coconut can be added after the beer has fermented to maximize the coconut aroma without being overwhelming.

To maximize the enjoyment, some stouts need to warm up a bit because some of the flavors will come out if it’s cold. Another revolution is the creation of flavor-enhancing mugs that allow for appreciation of the flavors, maintenance of the stout’s consistency and of its head.

Clearly, innovation and experimentation are ways to keep stout drinkers happy even though individual tastes tend to vary in different countries. Specifically, brewers can carefully add special ingredients at different parts of the brewing process. Do you desire a full-bodied stout or something with a higher alcohol content? Perhaps a variant with an unusual taste? The stout has had a glorious past, but there lies ahead an even more exciting future, limited only by the imagination.