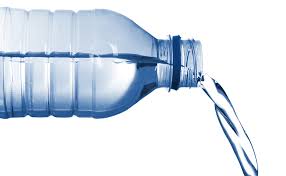 France is regarded by many as the cradle of natural mineral water.  Yet spring water has now overtaken mineral water in retail sales volume, according to the latest Scantrack statistics for hypermarkets and supermarkets during the 12 months to June 2014.

Still spring water had a 41.5% share of total water volume, compared with 39.0% for still mineral water.  Sparkling waters accounted for 17.6% and flavoured waters the remaining 1.9%.