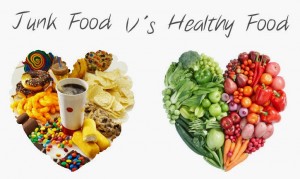 It’s been reported that healthy foods are three times more expensive than unhealthy foods in Britain and the price gap is widening.

I find this hard to believe, even though the research was undertaken by the University of Cambridge.

To me, the methodology was flawed, because the comparison was in calories not in nutrients.  Also, the basket was confined to 94 items.

Good food and good nutrition seem as affordable as they have ever been and possibly more so.

I don’t accept that obesity is a function of cost.

There are so many other key factors from better education about nutrition and food preparation to time management and personal responsibility.  What do you think ?