Nootropic beverages is a future of functional drinks

Posted on August 4, 2015 by Ieva Jurevičienė in How To 0 Comments 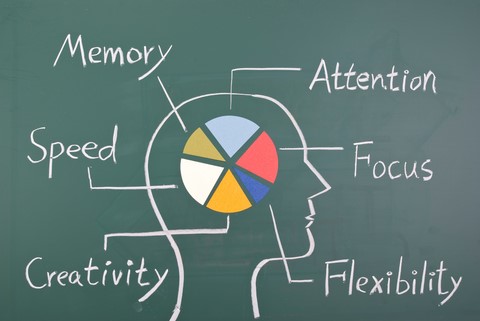 Nootropics is not a new term—it was mentioned for the first time in 1972 by Corneliu E. Giurgea. This term was created for the list of ingredients which did not have a proper definition according to their functions. Brain stimulants, brain productivity enhancers, focus and attention improvers or even mood and depression fighters, cognitive enhancement drugs – all of these expressions are related with a term of Nootropics.

There are loads of products in the market with ingredients which we can call nootropics. For example: Think Drink™; Drink Neuro™; TruBrain™. Nootropic beverages are being targeted to hard working people who spend hours doing mental tasks. Main task of these products is to increase alert, focus and memory. For example, office people, programmers, students etc. .

The concerning issue with nootropics is that EFSA (European Food Safety Authorities) haven’t proved such claim as nootropic drink/supplement. Only several ingredients (Omega 3, magnesium, B vitamins) from the nootropic list has approved EFSA claims. So that is why it’s vitally important to use the ones that are approved by EFSA and has necessary authorized claims.

To sum up, nootropics are a class of nutrients and supplements that are helping to improve brain performance and health. Due to their functional properties such drinks has a unique opportunity to become a next big thing as energy drinks did 15 year ago.