Starting Up is a Sport 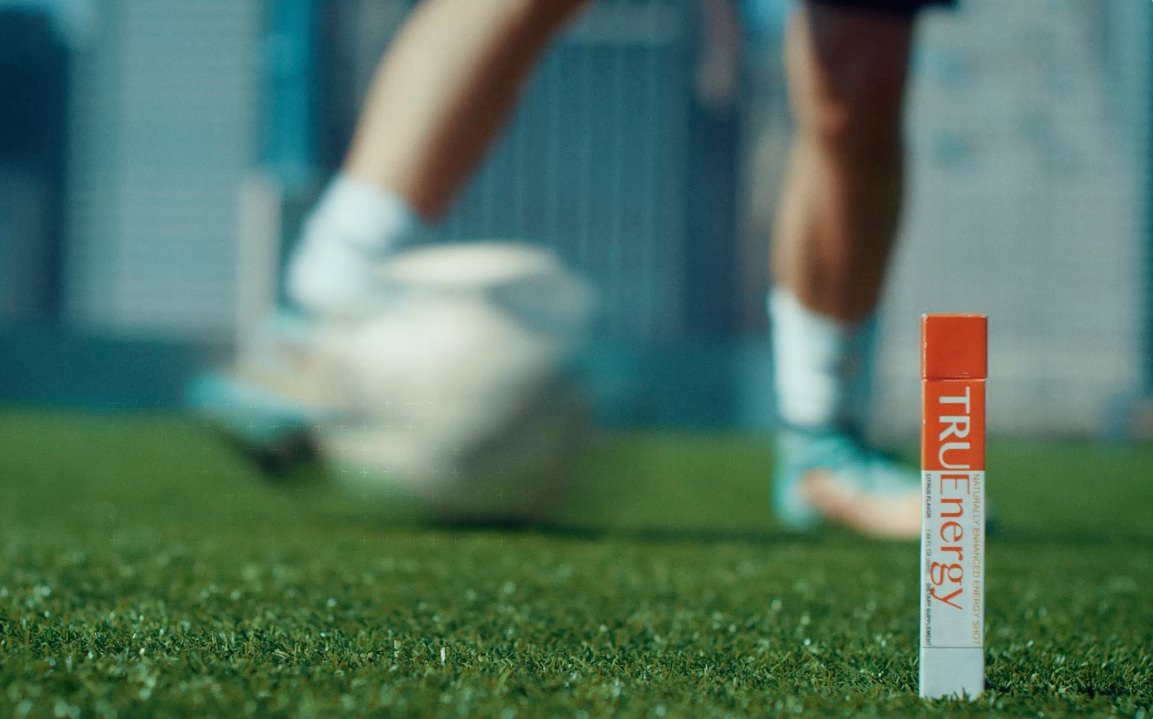 Ever since I could remember, I had a dream of suiting up for the Boston Bruins. Blinded with a love for the game, I had little contact with what many would perceive as the ‘real world’ and my life was truly dedicated to hockey. School, jobs, parties and even friends became secondary as I felt as though this was my true calling. I would do anything to reach the next level. After six surgeries in six years, five countries in five years, and even losing the infamous tooth to an errant high stick, my career has come to a close. With a feeling of tremendous loss, I needed an outlet. That outlet became entrepreneurship.

In this blog, I will outline the 5 biggest similarities between sports and startups.

I would be willing to bet that the only people who actually thought the 1980 USAMen’s hockey team could beat the soviets… were themselves. With Herb Brooks at the helm, this team worked together with one common goal. They played for each other with a goal to defy reason. After all, the soviets were the greatest team in the world having dominating the NHL All Stars. So how in the hell did a bunch of college kids win the Gold in Lake Placid? They were a family, believed in the impossible and were willing to work for it.

In the world of startups, there have been countless examples of a company stacked up against the odds. In 2007, two roommates couldn’t find an affordable place to rent, so they did the only logical thing and launched a company renting out mattresses in apartments. After bringing on a third co-founder who blindly believed in their vision, they finally received funding (not from a VC), but by selling Obama O’s cereal on the side securing $20k. They never stopped believing even when getting turned down by famous investors like Chris Sacca and Fred Wilson, who thought that this couldn’t compete with the traditional way of thinking. Today, AirBnb is worth roughly $24 billion dollars. This team defied the odds because they saw a need that no one else saw and were willing to spend the time to prove it. They

Whether in business or in sport, I think most people don’t appreciate the role players. After all, who can name three centers in the NFL? These guys are the glue that hold the offensive line together, and are the first line of defense protecting the star QB; yet, no one wears their jersey. These guys are the unsung heroes that deserve more accolades. The teams that appreciate these kinds of guys are the ones that win. As I am from Boston, I do appreciate a guy like Tom Brady. When he won a car for being the MVP in the 2015 Superbowl, he gave it to Malcolm Butler, a rookie cornerback who saved the game in the closing seconds. Whether you love him or hate him, I think all fans appreciate gestures like this from all-stars. 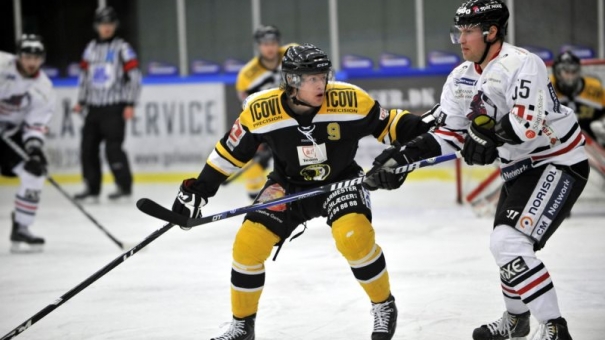 In business, this might be the guy behind the scenes. Thanks to Apple’s success Steve Wozniak has finally reached a level of fame; however, in the early days of Apple, Steve Jobs was the star QB and he couldn’t even code. Without the ‘Woz’, I don’t think there would be an Apple, and I think startups should appreciate every level of the business even if it’s the janitor. He is the one creating the perfect work place behind the scenes so that the company can succeed. Most failed startups and sports team underappreciate their role guys, when they should praise them.

The Oakland A’s are the perfect example of ‘think different’. When other teams were winning based on overpaid all stars and insane payrolls over $100 million dollars; the A’s chose a new game plan. They decided to rethink baseball and use simple statistics to gain an edge. Billy Beane wasn’t picking the ‘best’ players; he was choosing the right ones, the ones that got on base. He didn’t care if you got hit by a pitch, took a glamorous walk or hit a ground ball single. He just wanted his guys on base.

On the other hand, you have guys like Richard Branson. Most people would not have bet on this young kid with Dyslexia from Blackheath, London becoming the success he is today. He took a chance taking a loan from his aunt in order to build one of his first businesses, a record store. He has since become the mastermind and engine behind the global brand, Virgin Group.

Some athletes have sacrificed small things like the occasional party or not going to their prom, but this guy is the definition of sacrifice as an athlete. If you haven’t heard of Lee Trivino, you should. The grandson of a gravedigger and brought up by asingle mother, he grew up working at a very young age and didn’t hit the links until his teenage years. Serving in the military for four years, he also sacrificed for his country. Following his commitment, he joined the PGA tour. Barely making enough to survive, Lee would play fellow golfers in high stakes match play. He is quoted as saying; “Pressure is playing for ten dollars when you don’t have a dime in your pocket.” Throughout his career, he has brought in around $40 million dollars.

If anyone has ever seen the inspiring movie, Joy, based on the life of Joy Mangano, they understand what I mean by sacrifice. This woman put literally everything on the line. Divorced with three kids and living paycheck to paycheck in a two-bedroom home in New York, she was an inventor at heart with a knack for the camera. Her product’s first appearance on HSN was an absolute failure, but after convincing the network to put her as the face of the product, her invention, the Miracle Mop, became an overnight success. Less than ten years later, she was bringing in $10 million a year in revenue, when she could have easily continued being a waitress and airline attendant. Instead, she decided it was time to take a chance and follow her dream. Today, she has over 100 patents.

Most athletes want to be the next Michael Jordan, which is a great goal to have, but most people aren’t willing to actually pay the price and fight through adversity. Michael Jordan infamously got cut from his high school team as a sophomore and could have easily given up, but he kept driving forward and the rest is history.

Elon Musk probably could not hit a buzzer beater; however, this self made man overcame lots of the same hurdles. Elon Musk had to sleep in the office to increase efficiency and increase his chances of success. If you are not willing to pay the piper, role with punches, and deal with the heartbreak, then throw on a tie because pro sports and entrepreneurship are not for the faint of heart. 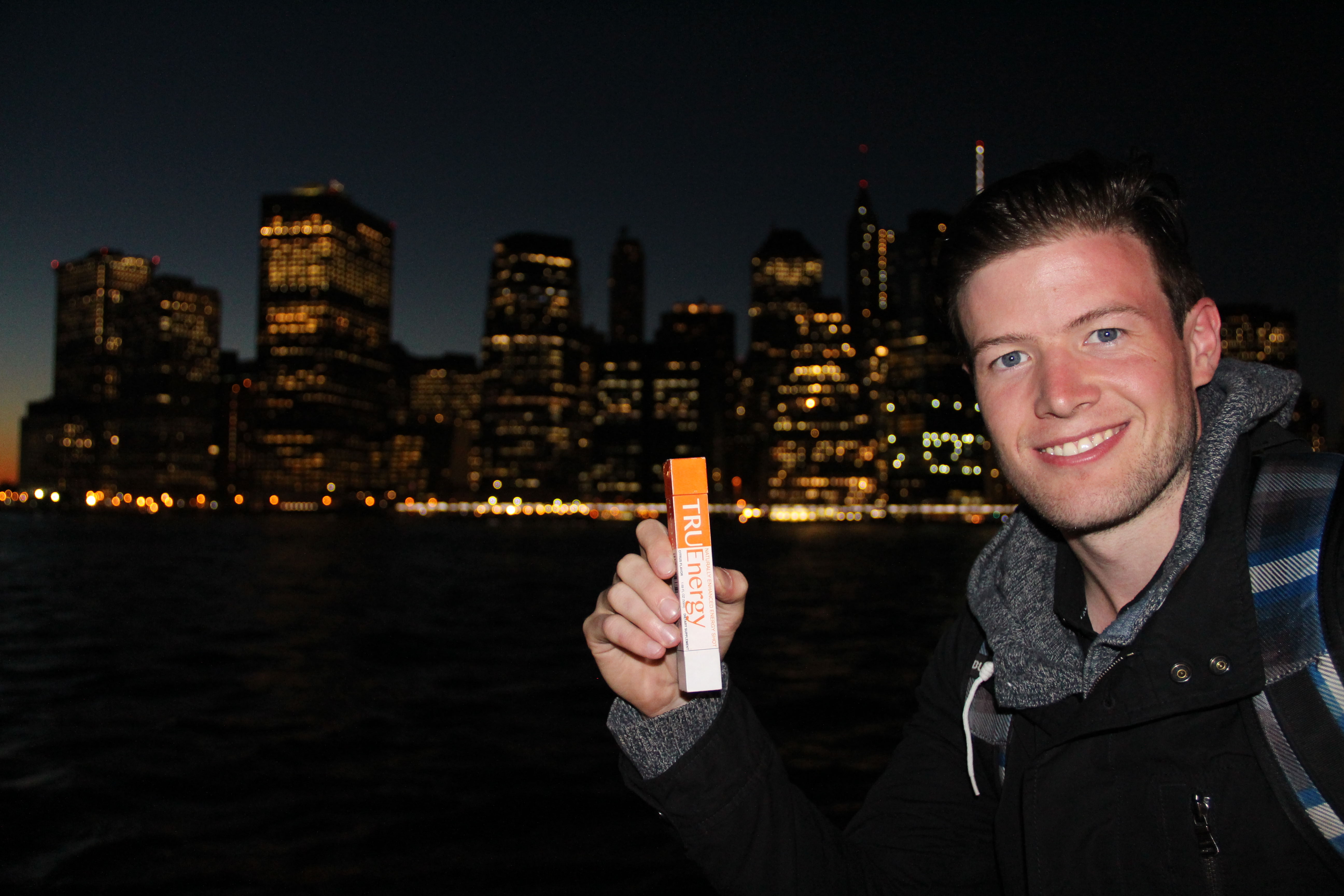 With a love of sports and a passion for training and nutrition, I decided it was time to undertake a new goal, perhaps a more difficult one than the NHL. Our team is going to change the game in sports nutrition. Today, I am the CEO of TRU, Inc., a young up and coming startup dedicated to creating products that athletes can trust in their quest of performance. Fusing the best attributes of a sports gel and energy shot, our team created TruEnergy.