The Flavorful World of Liqueurs

Posted on November 16, 2016 by Gintautas Ziemys in How To 0 Comments 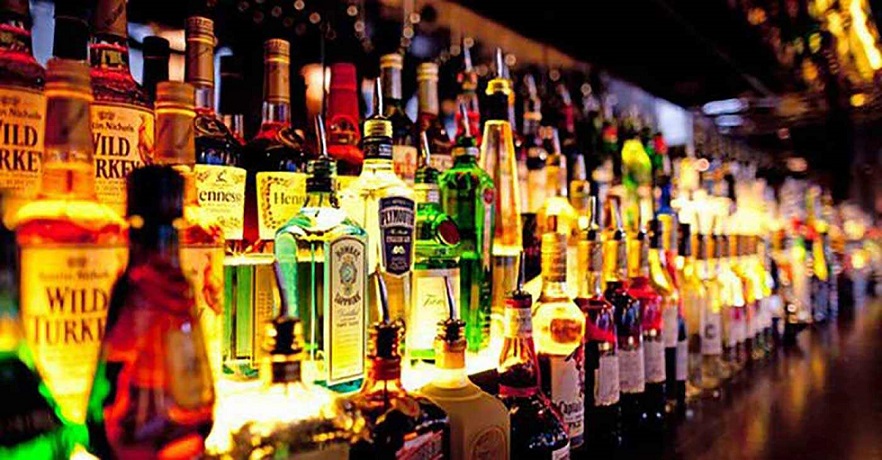 A liqueur is an alcoholic drink made by flavoring a distilled spirit with herbs, spices, fruits, berries, nuts and other ingredients and sweetened with sugar and/or other sweetener such as honey, maple syrup, corn syrup.

There is no clear and consistent definition of liqueurs (produced all over the world and are regulated/defined by local laws and rules) but in general it can be described as sweet alcoholic drink with at least 2,5% of sugar by weight (most liqueurs having 17%-35% of sugar) and with an alcohol range from 15% abv to 40% abv (can go up to 55% abv and higher). 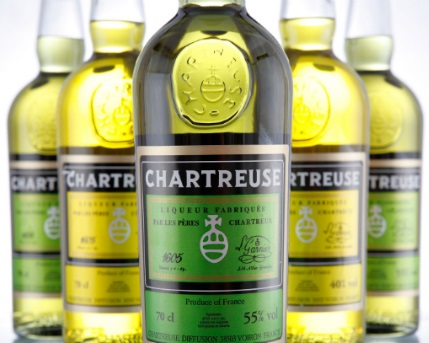 The main processes of production of liqueur are infusion/maceration and/or distillation of herbs, spices, fruits, berries, etc. or just simple alcohol flavoring with highly concentrated flavors and extracts. Formulations can be very simple, containing just a few ingredients or very complex, using hundreds of different aromatic ingredients (blend of 130 ingredients are used to make Chartreuse liqueur).

It can be consumed by themselves as an after-dinner drink or dessert, poured over ice, as a mixer in cocktails, etc.

Liqueur can trace its roots to 13th century Europe when monks begun to use eau-de-vie, supposedly with healing properties, to make herbal tinctures using local herbs, spices and berries. To make tinctures more palatable (to mask bitterness of herbs/spices and harshness of alcohol, at some point honey (most widely available sweetener at that time) was added. 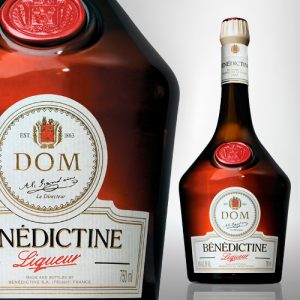 With the expansion of colonial Europe, new trade routes were added, allowing to have access to reasonably priced new spices and sugar, thus enabling monks and apothecaries to create new and amazing liqueur.

Some of today’s most famous liqueurs can trace its roots back to 16th century – Benedictine was formulated in 1510 by the monks in the town of Fecamp, in the Caux district of Normandy, Bols Distillery in Amsterdam opened in 1575, Krupnikas (or Krupnik) was created by Benedictine monks in 1593 at a monastery in Niaśviž of Grand Duchy of Lithuania, Chartreuse made by the Carthusian Monks in France, based on the instructions set out in a manuscript dated in 1605.

Since the beginning, the whole process of liqueur making didn’t change a lot – still the same flavoring and sweetening the base alcohol, just new technologies allowed to make them more consistent, less harmful (strict regulations on ingredients used and their purity), more colorful (new and stable natural colors), more “healthful” (calorie reduction with derived from nature zero calorie sweeteners) and globalization allowed to introduce new flavors from different part of the world.

It is very hard to categorize liqueurs, because there are endless possibilities to flavor your base spirit, mixing various ingredients, but main types of liqueurs are crème (low alcohol content and very sweet (syrupy)), cream (blend of alcohol, cream, sweetener and flavors), herbal/floral, fruit/berry, nut, chocolate and coffee. 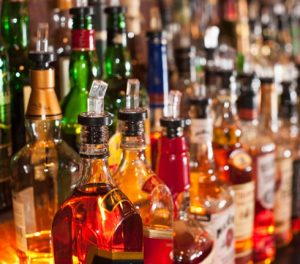 And then there are different base alcohol – neutral spirit (vodka), whisky, rum, tequila and other local spirits to choose from.

Despite all the possibilities, liqueurs as a category faces a lot of challenges. The main one, probably, is the shifting alcohol consumption patterns – younger generations are switching to lighter (taste, alcohol amount, calories, etc.) alcoholic drinks such as low abv beers, flavored ciders, mixed drinks, brown spirits popularity, gin resurrection just to name a few. The emphasis on traditions and innovation in liqueurs are the key to make category relevant.

View all posts by Gintautas Ziemys →