Stella Artois Continues Its “Host One to Remember” Campaign

Posted on November 16, 2016 by DrinkPreneur in Marketing 0 Comments 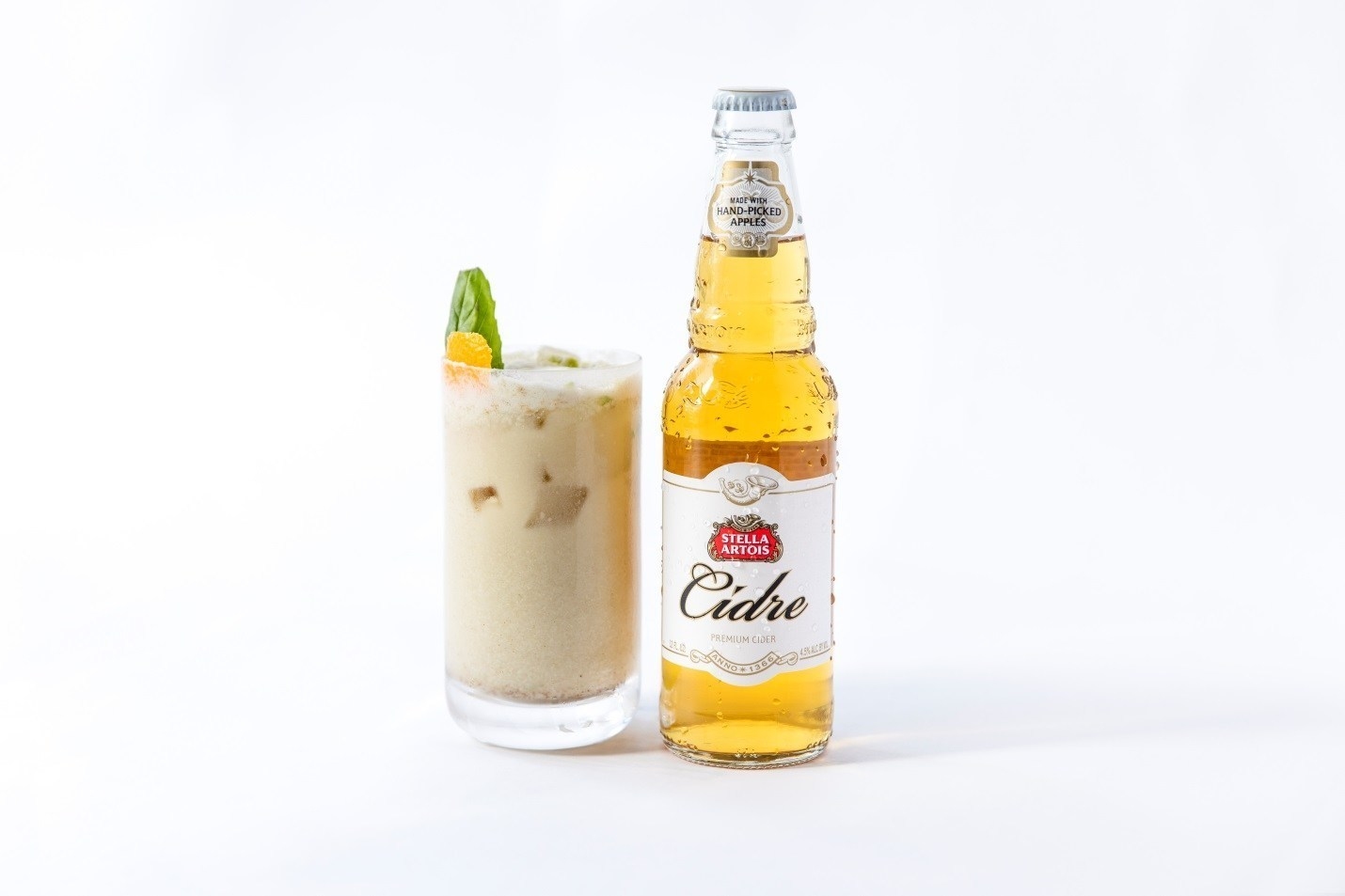 Stella Artois continues its “Host One to Remember” campaign this season by inspiring consumers to put their own personal touch on entertaining during the holidays. The multi-faceted, season-long holiday campaign launches this month with a series of unique events, innovative collaborations and a new national advertising campaign.

Drawing on the brand’s Belgian heritage, Stella Artois has collaborated with a team of extraordinary hosts, including model, TV host and The New York Times bestselling cookbook author Chrissy Teigen, to encourage consumers to put their own personal touch on holiday entertaining this year.

“Stella Artois was originally named after a star and crafted as a holiday gift for the people of Leuven, Belgium, so holiday hosting isn’t new for Stella Artois; it’s who we are,” said Harry Lewis, vice president, Stella Artois.

“This season, we’re celebrating our Belgian origins and encouraging others to bring their own passion and personal style to holiday hosting to create special moments that will last forever.” 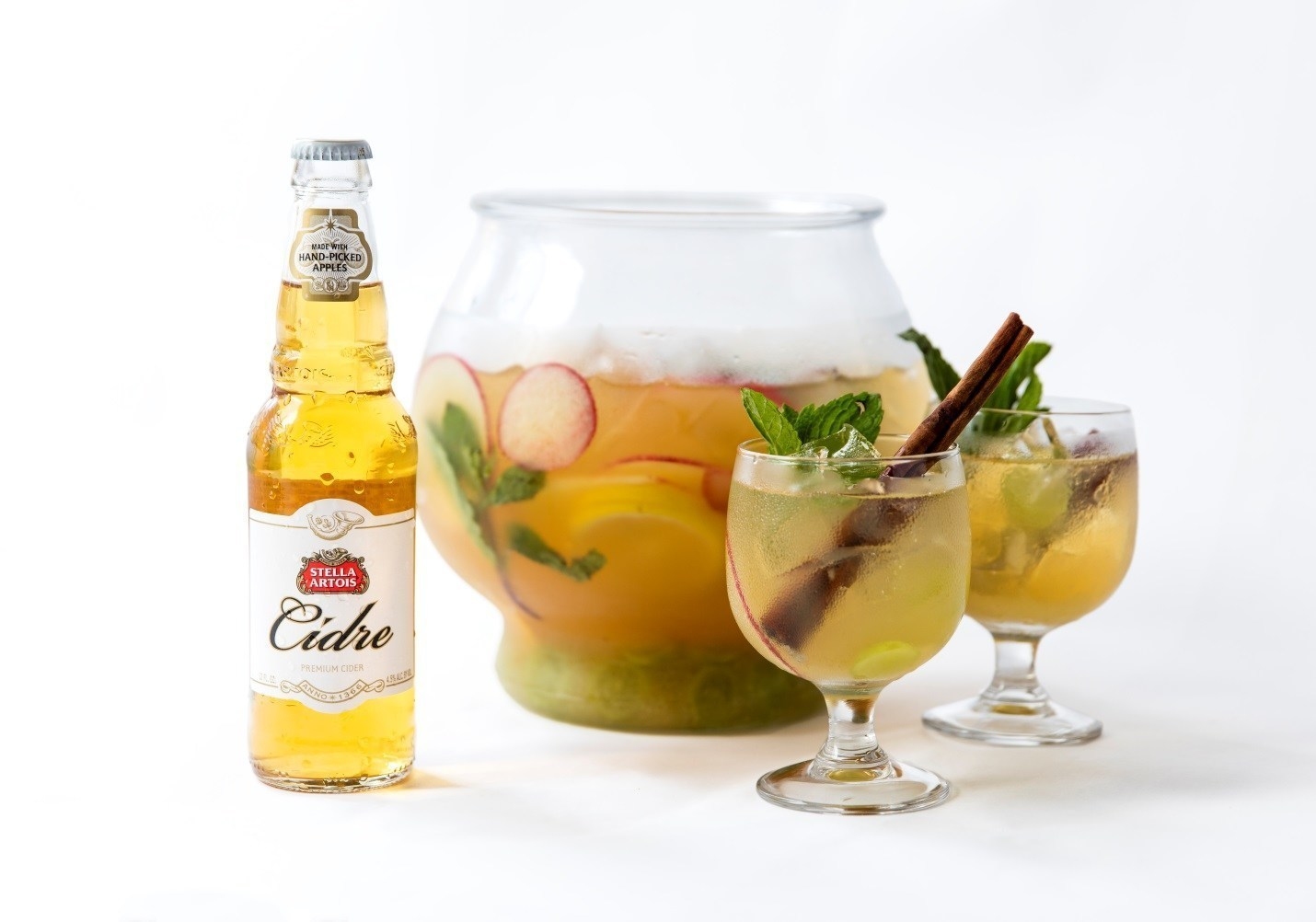 A continuation of the brand’s successful “Host One to Remember” summer platform, the holiday campaign celebrates timeless hosting moments, reimagined for the winter season. To share the story of its own Belgian beginnings and legacy of hosting, Stella Artois revealed a series of new creative components this season including out-of-home, digital, print and a set of :15 and :30 television ads.

To bring the brand’s holiday hosting origins to life during this special time of year, the new spot showcases Stella Artois’ founder and master brewer struggling to deliver his first batch of beer on a snowy Christmas Eve in Leuven, until he gets some help from a herd of reindeer.

Borrowing from that same heritage, Stella Artois will put a modern day twist on an old Belgian tradition, the “King’s Feast” – a celebration of Belgium’s unique culture observed every year on November 15th.

Stella Artois has collaborated with a few notable hosts to help bring the “King’s Feast” to the U.S. for the first time, and treat guests to a sophisticated holiday feast hosted by queen of the kitchen Chrissy Teigen and master of contemporary Belgian cuisine and former Stella Artois brand ambassador, Bart Vandaele.

“When I think about hosting a party to remember, the first thing that comes to mind is food – especially during the holidays,” said Chrissy. “I love putting my own spin on traditional dishes when I’m cooking for friends and family – and I always include Stella Artois as the perfect addition for ultimate holiday fun!”

In celebration of the campaign, Chrissy and Chef Vandaele will share how they are putting their personal touch on the holiday season – including the creation of a modern day “King’s Feast” menu designed to complement the flavor profile of Stella Artois. 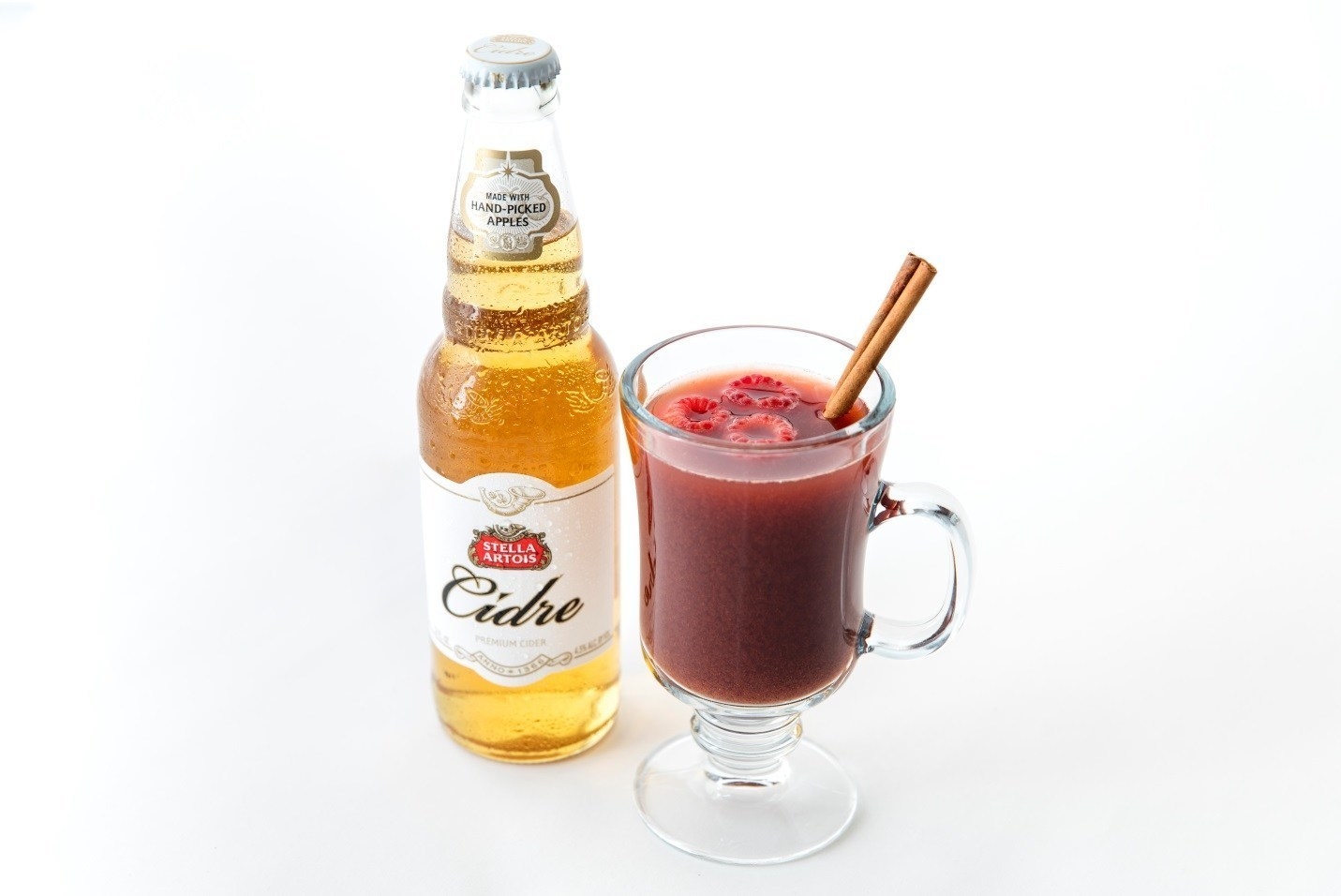 Chrissy will unveil an original recipe for her own take on Belgian mussels with Thai flavors, Chrissy’s Spicy Mussels with Stella Artois, alongside Chef Vandaele’s twist on Belgium’s classic beef stew, Stella Artois King’s Feast Carbonnade a la Flamande, both made with the iconic Stella Artois lager.

Share how you’re infusing your personal style into the season with @StellaArtois and #HostOneToRemember.