What Exactly is “Craft Beer”, and Why Should the Term “Indie Beer” Become A Thing? 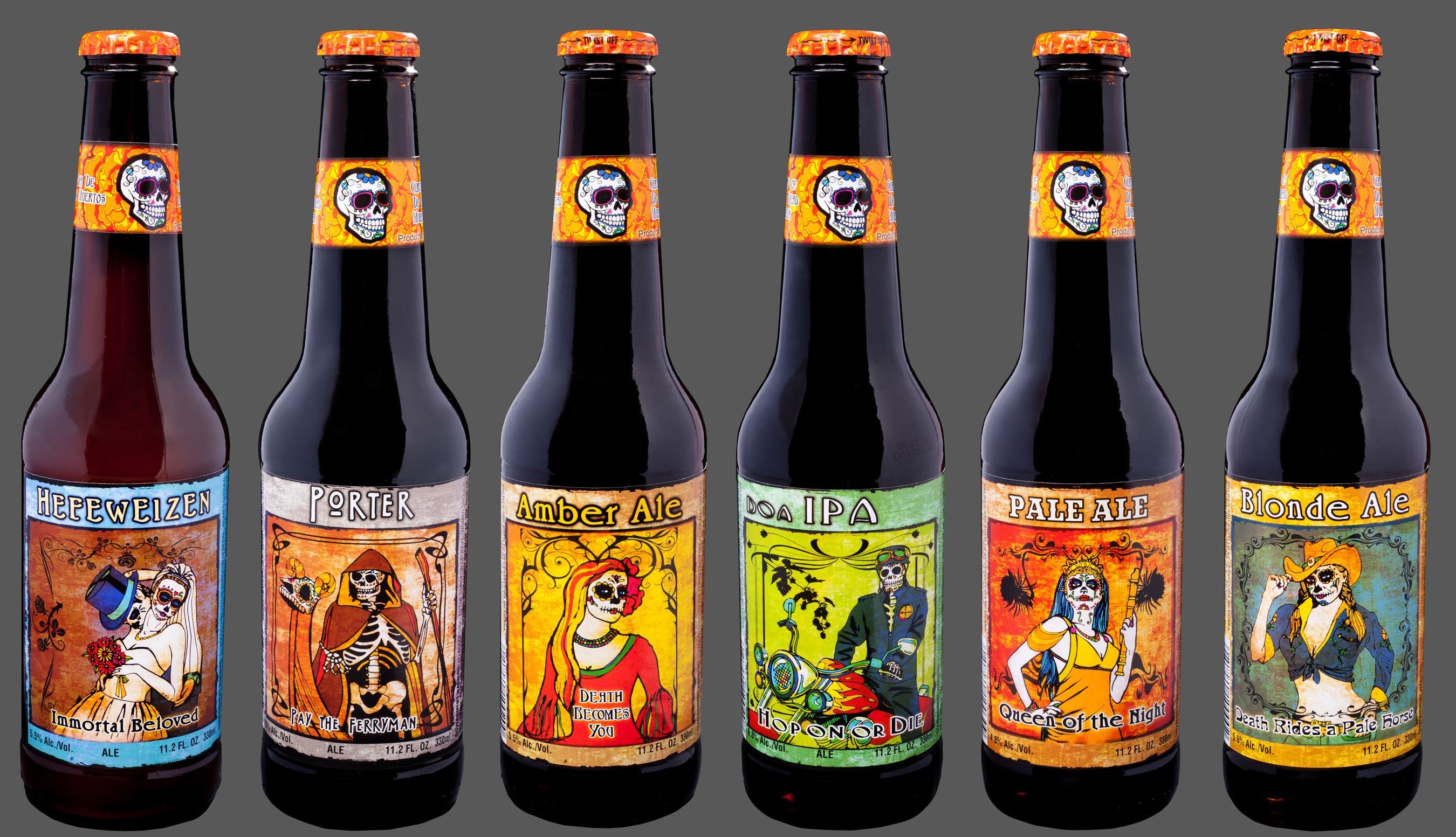 I typically have “blog posts in waiting”. These are usually posts I have started to write that I’ve intentionally left to stew to later refine before I post, or posts I’ve started and hit pause on when something else became a priority.

This is one of those posts.

There’s an elephant that’s entered the room since I first started writing this post  a little over a month ago. A little over a week ago, the brewery I work for, Devils Backbone, announced to a silent room of employees, including myself, that it was being sold to Anheuser-Busch InBev.

The internet was anything but silent. Many people used the word “sellout”. Lifelong fans announced they would no longer drink our beer. And some people even offered support. ABI’s acquisition means that Devils Backbone beer will no longer be considered “craft beer”. But, what does that even mean? Enter, the relevance of this post.

What follows is my original post with my opinions. At some point in the near future, I’ll write a blog post sharing my thoughts about the acquisition. For now, let’s talk “indie beer”.

The other day, I saw an article suggesting that the term “craft beer” was in need of a makeover. Agreeing in large part, I continued to read.

The article (Craft is Dead. Now We Drink Indie Beer.) mentioned how, recently, a podcast out of California, threebzine.com, brought to light the term “indie beer”. Some people on social media have deemed it unnecessary and seemingly pretentious. And at first glance, you may be tempted to think it’s just some hipster attempt at an unnecessary rebrand. But is it really?

Nope. Not at all.

Let’s first talk about what “craft beer” actually is.

The term “craft beer”, though clearly defined by the Brewers Association, exists as a somewhat subjective term to most people.

If you were to post a poolside photo of a can of Goose Island’s Goose IPA on Instagram using the hashtag, #craftbeer, you would be wrong in calling it “craft”. Goose Island is owned by ABI (Anheuser-Busch InBev), making Goose Island’s beer technically not craft.

Craft beer is defined by the Brewers Association as beer coming from a brewer that is “small, independent and traditional.” 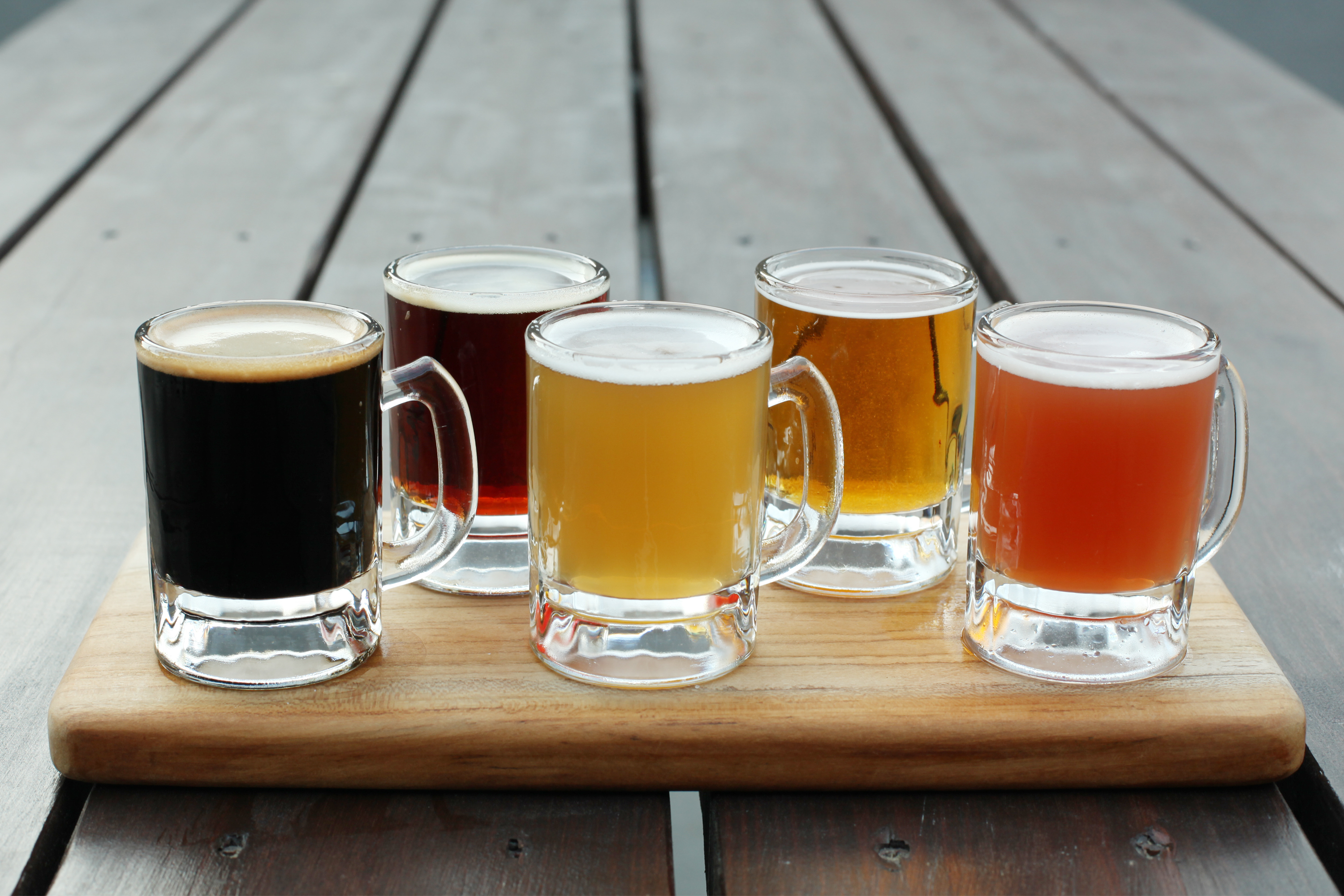 It further defines those three.

The “small” part means obvious exclusion for macro brewers Anheuser-Busch InBev and MillerCoors. No one picks up a Budweiser and thinks it’s craft beer.

The “traditional” part mostly means that we’re taking beer here, and not FMBs, or Flavored Malt Beverages. Smirnoff and Lime-A-Ritas certainly aren’t getting confused as being craft beer.

The craft beer identification issue lies within the “independent” part.

If you’ve visited a 10 Barrel Brewing Co. brewpub in Oregon or Idaho, or an Elysian Brewing brewpub in Washington, did you realize that they were owned by macro brewer AB InBev? Drinking a Blue Moon? You’re lining the pockets of the folks at MillerCoors. Did you know that Ballast Point is owned by Constellation Brands, international producer of many wine, beer, and spirits brands? Did you know that Founders is owned by Spanish brewing giant, Mahou-San Miguel? Probably not. And “big beer” is counting on that.

Did you know all of this before you posted the Goose IPA photo, calling it craft beer? If you’re not a beer geek, chances are, you probably didn’t. (And don’t for a second feel bad about it.) The people who know this are people who subscribe to beer magazines and people who listen to podcasts about beer, people who work in the beer industry, people who follow the industry, and beer geeks. And therein lies the problem.

“Who even cares what it’s called?”, some might ask. Well, I do. I care as a lover of beer. But more importantly, I care as someone who is passionate about teaching anyone who will listen to me about all things beer.

So why is all of this even important? If the beer is good, that’s all that should matter, right? Does it really matter if a giant commercial beer conglomerate owns all or part of that brewery that brews the beer?

It should. At the very least, you have a right to know where your beer comes from. Knowing that the beer you’re drinking comes from a conglomerate that owns and brews one third of the WORLD’S beer is a pretty big deal; don’t you think? Knowledge is power. What you do with that knowledge is your choice.

The main issue I have with the term “craft beer” is that “craft” is a very subjective word, and that many people don’t know that an industry definition exists. I think that it’s a little unlikely that, years down the road, the entire general public will have an understanding of the industry standards by which this wide-spread “craft beer” term is known.

I don’t think that the term will soon be lost, but I do think that with the increasing frequency by which craft breweries are being bought up by some of the giant monopolizing macro breweries (those guys who produce above 6 million annual barrels), that there’s a need for something that better defines what we drink.

Enter, the term “indie beer” (independent beer). We all know what “independent” means. Free from outside control and not depending on another’s authority. 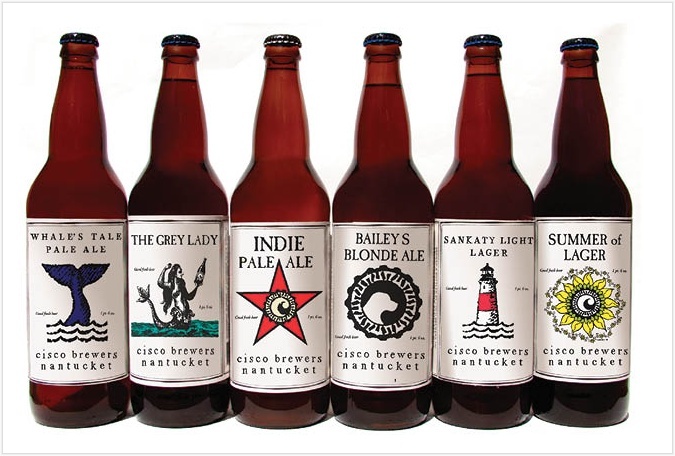 I really don’t care greatly about the size of a brewery. That aspect of exceeding a certain barrelage marker doesn’t get to me. (Check out the different brewery size breakdowns here on one of my first blog posts several years ago.) I care a great deal more about a brewery’s integrity.

The size of a brewery will still always play a role in my beer choices, though. If I have an opportunity to choose from a widely accessible great beer on tap at a bar, or buy bottle #324 of a 500 bottle batch, chances are, I’m going for that limited bottle.

Does that mean I’ll have picked the best beer every time? Fuck, no. There are some terrible small batch beers out there! (I just ran into a few on my “beercation” in the amazing, beercentric Portland, Oregon, actually!) My go-to beers are ALWAYS a good choice. But 9 times out of 10, I’m passing on the sure thing to take a shot at discovering something incredible.

If you’re a beer geek and feel so inclined, help educate people! Use the hashtag #indiebeer. Or use the hashtag #notindie. Or use your mouth and tell people. Or keep it to yourself and choose for yourself what you drink. You get to choose where your dollars go. Life is all about choices.

It’s great to make a decision based on what you like the taste of, but I encourage you to also use your brain. Those two work best when used together!

Original article was published in We Beerlong Together Blog.

Janée Farrar is a Certified Cicerone® living in Burlington, North Carolina. Her biggest passion in life is craft beer, beer education, and sharing that love of beer with others. She currently works in Marketing for Devils Backbone Brewing. You can follow her adventures with beer on her blog at webeerlongtogether.com, or on Twitter and Instagram at @janeelovesbeer.

View all posts by Janée Farrar →